After consulting the public, Police Crime Commissioner Martyn Underhill found the majority of Dorset’s residents agreed with the proposed changes.

Over 2,000 people gave their opinion and almost three quarters support lowering the limit to match Scotland and Europe.

Only half of the participants in the consultation said they were confident they knew how much alcohol you could drink to be under the limit.

During the forces’ Christmas drink and drug drive campaign, 53 people were charged with drink driving offences.

Of those, an overwhelming majority were male.

PCC Underhill added: “In 2016, at least four serious injury collisions occurred in Dorset where alcohol was recorded as a contributory factor, but the level of alcohol in the motorists’ blood was below the current legal limit.

“This is why we need to think again.”

With support from partner organisations, the PCC is looking to raise the issue with the government again in the coming months.

An outspoken Dorset policeman may be facing charges of misconduct for “minor” indiscipline, according to the local police federation. Police constable Nick Manning is facing disciplinary action for posting his political views on Twitter. However, Chairman of Dorset Police Federation, Clive Chamberlain said: “Nick Manning is facing disciplinary action for a tweet that has now been deleted.” It is uncertain what this tweet stated. 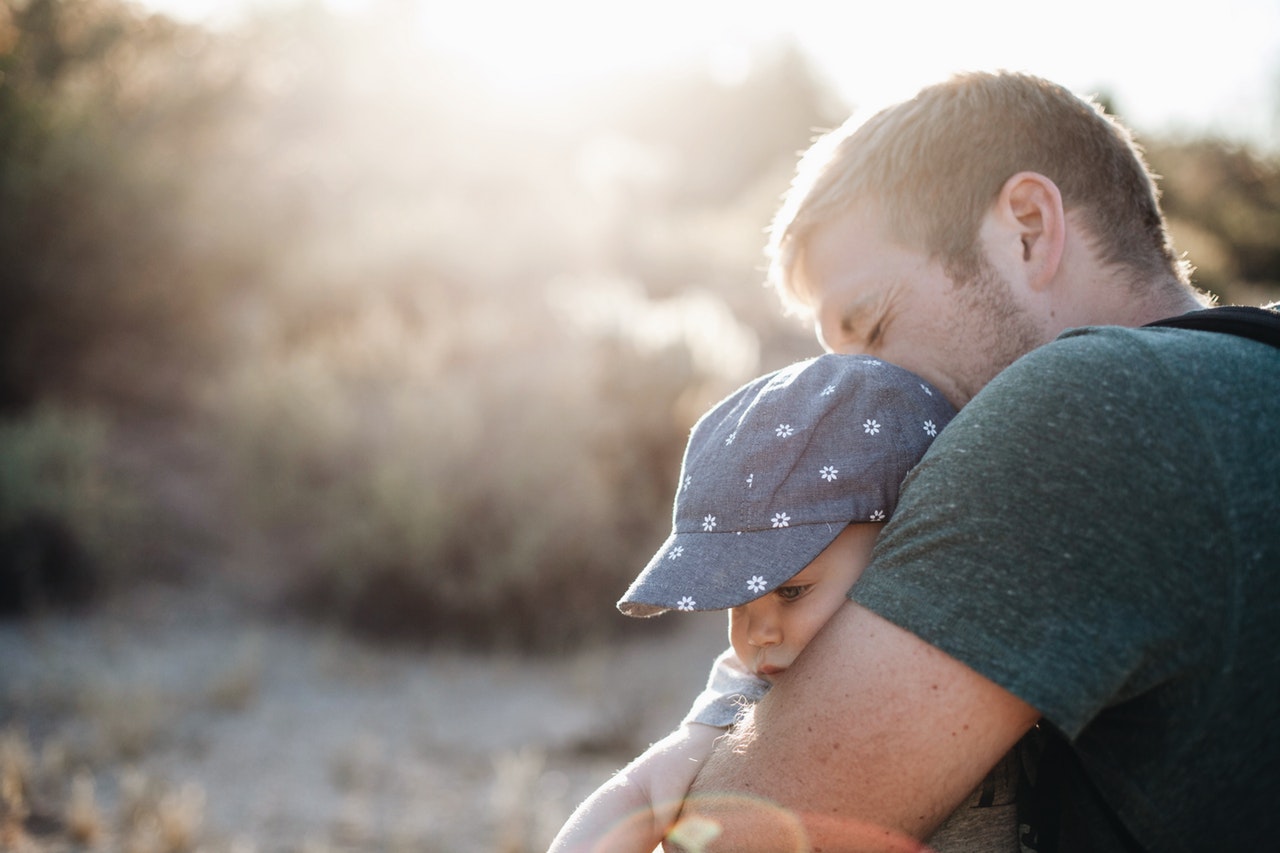