Ukrainian born BSO conductor, Kirill Karabits, fears Russia is using the Ukraine as a ‘buffer zone’ to protect it against an expanding EU.

“Russia wants to avoid losing its borders to Europe but it also sees Ukraine as a brother,” said the Bournemouth Symphony Orchestra’s Principle Conductor, who has family in Kiev.

Mr Karabits has been head of the BSO for seven years and is currently based in Paris. His programme of works reflects his love of his homeland and often showcases the works of north European composers.

He told The Breaker, in an exclusive interview, that Ukrainians feel betrayed by their former government.  It had made an ‘illogical’ move by denying  collaboration with the EU in favour of Russia.

“The country cannot function anymore as it does at the moment… with a totally corrupted government full of billionaires that are entirely inaccessible. Most people don’t have a pension and are living on or below the poverty line which is unacceptable and people are simply fed up with this.”

The riots in Kiev showed disillusioned Ukrainians were prepared to challenge the government which started killing people, said Mr Karabits.

Russian military have taken over the Crimea region and Mr Karabits says he is concerned that “the Kremlin is spreading very dirty propaganda, saying the new government are terrorists.”

Russia argues it is protecting Russian speakers and citizens in Ukraine. Mr Karabits claims this  is a myth.

Mr Karabits is frustrated that Russian President Vladimir Putin has been able to appoint a pro-Russian ‘chief of the parliament’ in Crimea. 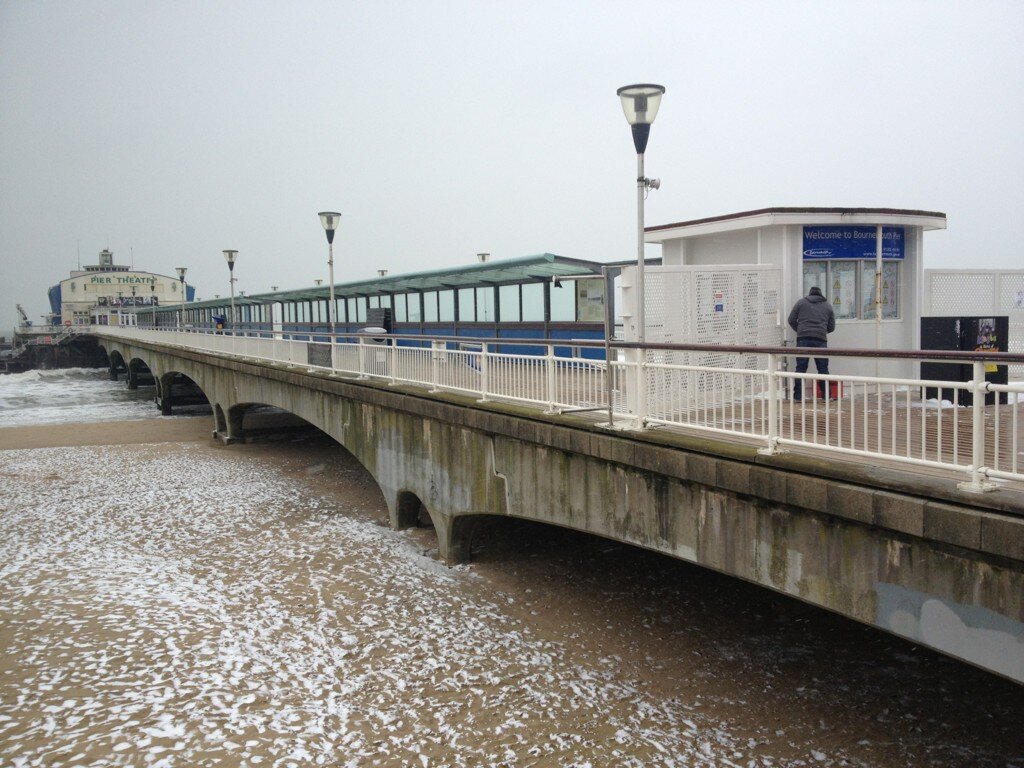 Bournemouth was struck by a heavy snowfall during the night of March 10. Temperatures will remain throughout the…

A smart card which would let Bournemouth residents use two different bus companies would give them more services according to the council.