Female rappers have been credited with helping to drive record figures for the consumption of rap and hip hop in the UK.

Data published by the British Phonographic Industry (BPI)has revealed that titles classed as rap and hip hop accounted for 22% of all UK singles consumptions last year, whilst albums in the same genres accounted for 12.2% of all consumption in the UK.

British female rapper Bree Runway, who recently made it into the top 10 on the BBC’s Sound of 2021 list, is amongst those to have made their presence known and was named in the BPI’s annual yearbook, ‘All About the Music 2021’.

UK rap and Grime have been considered predominately male dominated music genres and experts say the talent of female artists has often been overlooked.

Shakira Walters, Founder of Girls of Grime, is one of the women dedicated to raising the profiles of women in Grime and helping to shape the future of UK rap.

“The only goal I wanted was to change the face of the music industry. From when I first started, I said that there needs to be more girls in the industry and even the girls that are within the industry need to show support and show it on a platform.

“I’ve been behind the scenes working on different things and I felt like when I did go on sets, whether it be on the radio or video shoots, there have always been women.”

Photographer Ellie Ramsden has been photographing the Grime scene for five years. Her latest project, ‘Too Many Man: Women of Grime V2’, encourages representation for women in Grime and puts a spotlight on women in the industry.

“The Grime Violinist followed me on Instagram so I got in touch with her and said we should do a shoot,” said Ramsden. “That’s when I got this idea, ‘wouldn’t it be so cool to photograph just women on the Grime scene because they don’t get much attention’. I mentioned it to her on the shoot and she was like, ‘that’s amazing, you should do it’.

“The idea kind of sat there but I did a few more shoots and a few months down the line I got this idea to do a book.”

‘Too Many Man: Women of Grime V2,’ shines a light on female MCs such as Lioness and Miz; journalists such as Hattie Collins and DJs and presenters – all a part of the UK rap and Grime scene.

Birmingham born and bred rapper Lady Sanity, has been influenced by the hard-hitting sound of Grime and has fused it with hip-hop and jazz to create her own unique sound.

“The Grime audience are not actively embracing or searching for women in the genre.

“This male domination carries across genres that influenced Grime such as hip-hop, Jungle, UK Garage and Dancehall.”

“There’s the famous line, ‘you’re a great female rapper,’ where the compliment simply strips down my hard work of trying to be a great rapper period,” said Sanity. “I don’t think this is an intentional dig but it is something the Grime and hip-hop community always seem to do naively.” 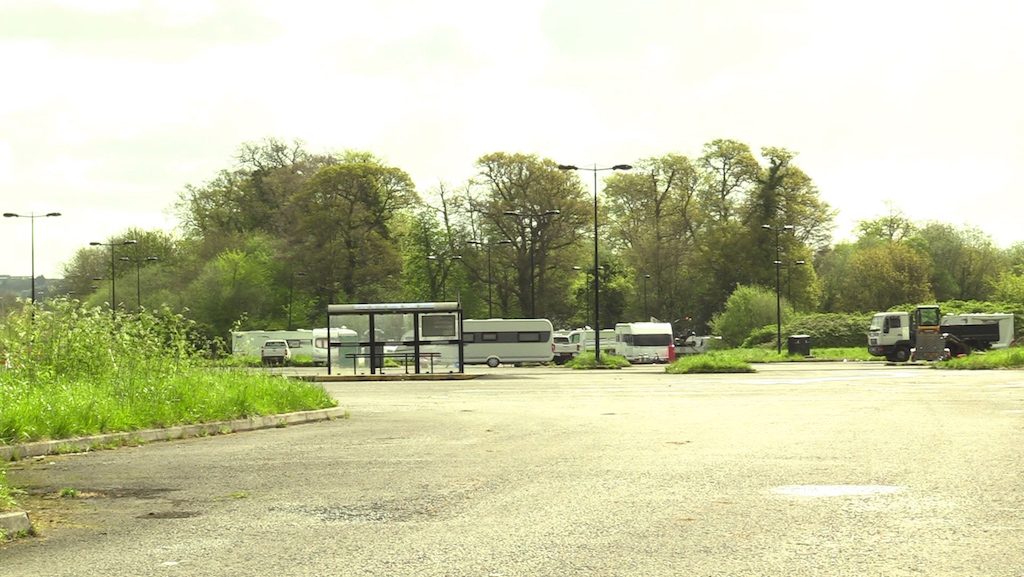 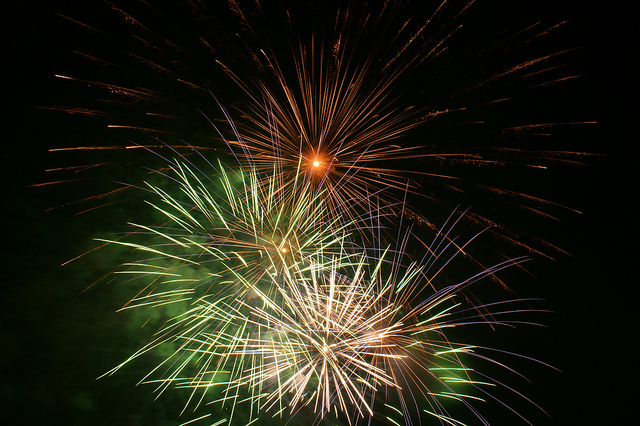 Pupils at St Edward's school students have been introduced to the science behind fireworks.