Holly Kearl has spent over a decade addressing gender-based violence and women’s equity issues. A consultant for the United Nations on gender violence and sexual harassment, Kearl founded the non-profit organisation Stop Street Harassment in 2008. She introduced her latest book last week, 50 Stories About Stopping Street Harassers, and sparked a trending topic on Twitter by empowering women to share their stories. To mark the book launch we asked Kearl about the motivations behind her campaign.

Holly, it seems that your personal experiences have somewhat shaped your research for the last 10 years. What compelled you to begin your fight against gender-based violence?

Learning about the sexual and domestic violence that close family members experienced inspired me to begin addressing gender violence issues. Starting in high school, I volunteered at a local domestic violence shelter, as I did throughout college. I also became an activist against campus rape while I was a student.

While I am not a survivor of these forms of violence, I have experienced a lot of gender-based street harassment and I believe people who are directly impacted by issues should be leaders in addressing those issues. So I began addressing that topic in 2007 by writing my master’s thesis on it. In 2008, I started my blog Stop Street Harassment to fill the void I saw by the disappearance of a website I had really liked that addressed street harassment.

Did you envisage yourself becoming an inspiration for women when you began your blog five years ago?

Not at all. I had never blogged before and my first two years running the blog were a huge learning process. Barely anyone read it at first so I knew I wasn’t having much of an impact, but by the time my book came out in 2010, I had a decent following. With the combination of my blog and the book, I was able to bring more attention to the issue, which was and is my main goal.

A 2012 YouGov poll found that at least 41 per cent of women aged between 18 to 34 had suffered some form of unwanted attention in London alone. From your extensive research, where in the world would you say women are more likely to be exposed to sexual harassment?

It seems that women experience the most harassment in areas where there is not gender equality or rights for women. So in Scandinavian countries, a region where there is the most gender equality in the world, street harassment is less common than in the majority of other countries where women continue to clearly be second-class citizens. While street harassment may be more frequent in major cities like London or New York City because you encounter more people, it is a problem in rural areas, refugee camps, small villages, and suburbs, too. The media and music industry are constantly portraying women as sexual objects. To what extent is the media or its underlying sexism to blame for the objectification of women?

Harmful media representations of women certainly contribute to sexism and gender inequality, including street harassment. Street harassment is disrespectful behavior and it’s easier to disrespect someone if you see them as inferior or just a sexual object.

Sir Paul McCartney recently declared that Miley Cyrus’ behavior ‘was only mildly shocking… it wasn’t explicit at all.’ What would you reply to him and what advice would you give to parents whose children are increasingly exposed to pointless female nudity?

Everyone has a different definition of explicit and shocking based on what they’ve been exposed to.I think media literacy programs for young people are essential so they can analyze the messages they’re seeing and can better understand if images of women’s naked bodies are being used to sell products/objectify women or if it’s art and empowering to the woman. Obviously there is nothing inherently wrong with naked bodies, it’s the packaging and portrayal of them that is problematic, and so having discussions about that is important. Also, discussing whether or not only women are being portrayed or used this way compared to men is an important point to make with young people… As long as women are disproportionately the ones who are naked, especially to sell products, there is a problem.

Do you think that it is unfair for women to be criticised when they decide to dress in a provocative way?

Women have been told from day one that the highest praise we can receive is male attention and one way to try to get male attention is by the way we dress. But even women who seek male attention seek consensual, respectful attention, not being called a slut or a ho or being followed or grabbed against their will. No matter how women dress – even if they are naked – they are not “asking” to be disrespected or harmed.

Additionally, many women are harassed in exercise clothes, school uniforms, business suits, and headscarves. In countries like Egypt and Yemen where women are covered or very modestly dressed when in public places, studies show that nearly 100 per cent of them have experienced street harassment, and most of them have been grabbed by men. It’s not about what we wear; it’s about cultures that disrespect women.

There is a fine line between a male complimenting a female and a female receiving unwanted attention. What comes under the umbrella of sexual harassment and how should women deal with an attack?

A compliment comes from a place of genuine respect and admiration for someone else and is done in a way that is polite and non-threatening. Demanding that someone smile, sexually objectifying them (“Nice arse,” “Great tits”), following them, grabbing them, or demanding their name or phone number or to go on a date with them after they’ve said no are not compliments.

First and foremost, I want women to know that what’s happening is not their fault, they did not cause it. Second, however they choose to respond in that moment is okay. No one else can decide what is “right.” I do want women to know there are a range of options they can choose from when deciding to respond, however, from telling someone “No,” “Back off,” and, “That’s harassment,” to asking the harasser to repeat himself or loudly announcing to everyone nearby what he just said or did (public shaming) to reporting the harasser to the police, transit authority, or their boss if they’re harassing on the job (such as builders).

Your book has enabled women to have a voice and at one point last week #50stories was trending in the USA as women lept at the chance of sharing their experiences. Why do you think women have been reluctant to speak in the past?

Social media is allowing more and more women to speak out about their street harassment experiences. By reading other women’s stories, they realize they’re not alone in dealing with the issue and that they’re not to blame for it and that can give them the courage to speak out.

Do you think that the emergence of new media and forums has facilitated the fight against sexual harassment or has it become a hindrance?

New media and forums have been extremely useful in the fight against street harassment. Pockets of people have been fighting against street harassment all over the world for more than a century, but today, the Internet is helping us connect with each other, learn from each other, work together, and amplify each other’s voices and work. Social media allows individuals to share their stories in a way that was not possible before and enough people are doing so that there are new stories online every day, continuing to bring awareness to the issue and keeping it fresh. 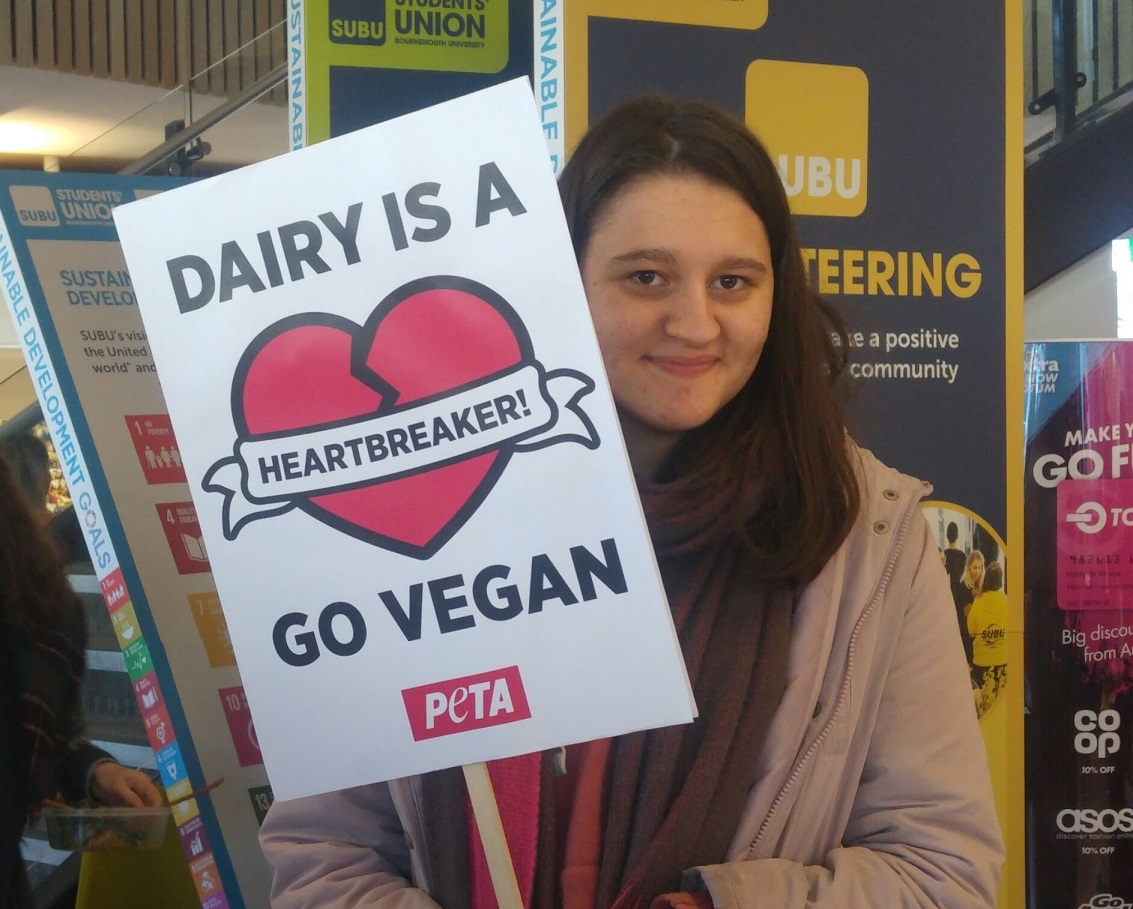 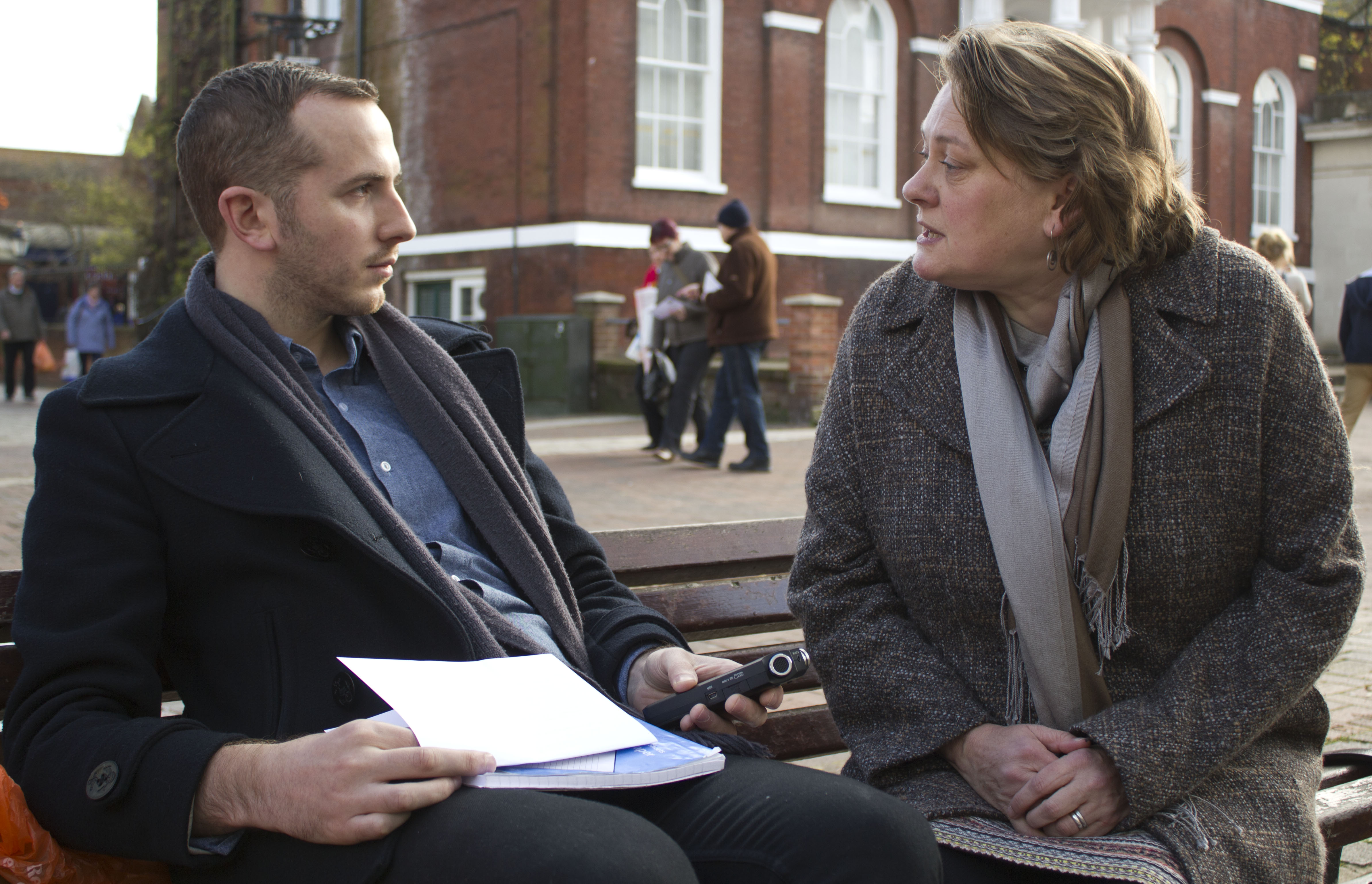 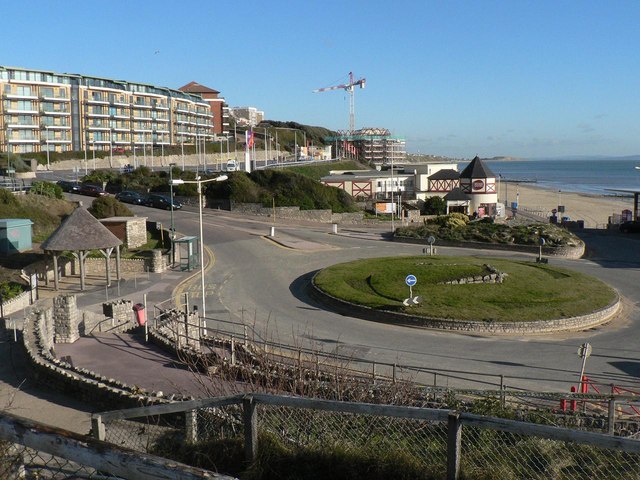 Harry Seccombe, Chairman of Boscombe Community Forum, believes that the proposals ideas are good for the area.