Ashley Fraser
0
0
0
Efforts are being made in Bournemouth and Poole to meet the potential increase in homeless people seeking accommodation.
Total
0
Shares
0
0
0

Efforts are being made in Bournemouth and Poole to meet the potential increase in homeless people seeking accommodation.

As The Breaker reports, Poole is planning to build a hostel for up to 25 people. Currently there is no accommodation available for those sleeping rough on the streets of Poole. With the Gateway Church on Alder Road being used by Poole’s outreach team as a temporary shelter when temperatures reach below zero. By law, local authorities are obliged to provide shelter to the homeless in these situations.

A count conducted at the beginning of November by Bournemouth Borough Council’s street services team revealed that there are currently sixteen people sleeping rough on the streets of Bournemouth.

A similar count conducted in Poole also revealed that there were only ten people sleeping rough there.

Whilst this figure may appear to be low, and the number that will be supported by the new sheltered housing in Poole would appear to meet the gap, homeless shelters in Bournemouth, such as St Pauls Hostel, situated in Bournemouth Town Centre, have been increasing their number of beds to help in the recent cold snap.

A spokesperson for Bournemouth streets services team has also told the breaker that the number of people sleeping rough on the streets of Bournemouth is increasing.

Poole councillor Stephen Rollo-Smith has also told The Breaker that a demographic shift is seeing more homeless people moving from thebigger towns and cities to smaller towns such as Poole.

Both charities and organisations, such as homeless.org.uk, are quick to point out that the “total numbers of homeless people in England are very difficult to calculate because of the transient nature of the homeless population and because the various forms of homelessness are counted in different, but sometimes overlapping ways.” With the most common reason for becoming homeless is loss of accommodation provided by relatives or friends. 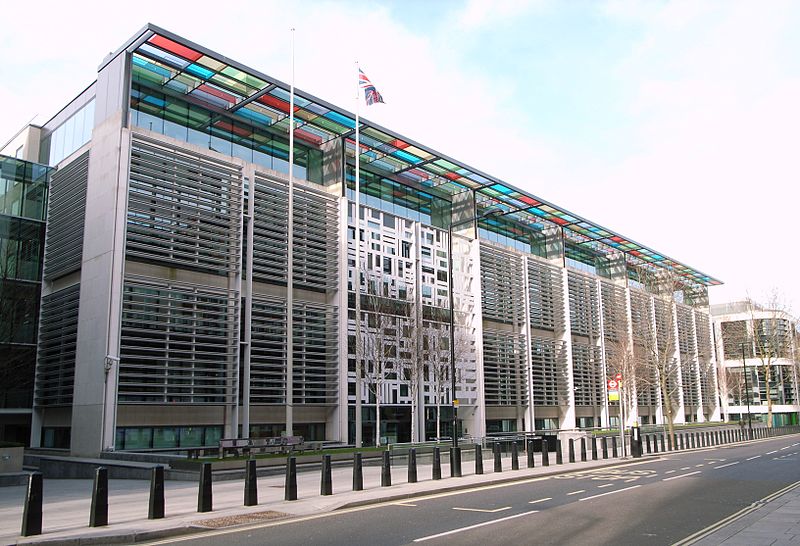 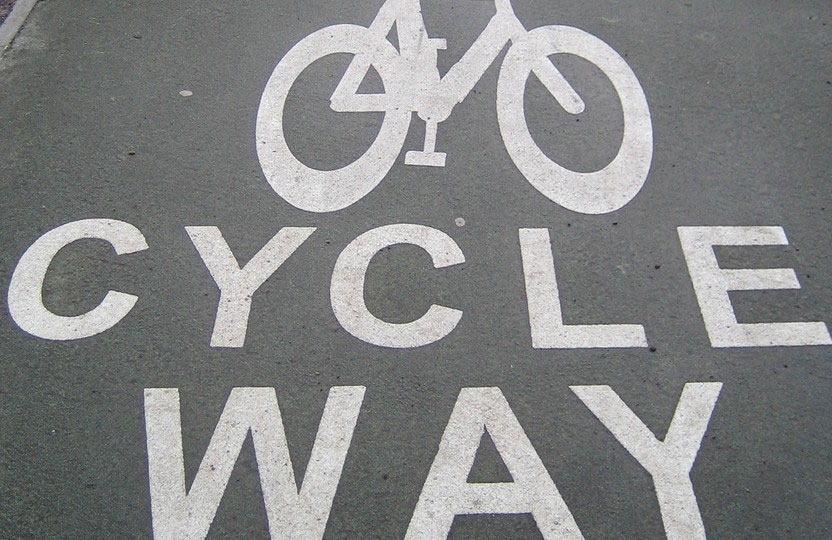