In Bournemouth, readers of The Breaker agree there is a plastic waste crisis.

One person said: “It just means hopefully we will end up using less plastic or at the very least use plastic that we can actually recycle properly and be able to reuse it again.”

The new rules having been voted on Wednesday to ban single-use plastic items, including straws, earbuds, ballon sticks, plates and cutlery.

It will also include products made of oxo-degradable plastic and food and beverage containers made of expanded polystyrene.

From 623 Members of the European Parliament, 560 voted in favour of the agreement, 35 against and 28 abstained.

Concerns about plastic pollution in oceans and stories of marine species found with plastic inside them led the EU to take drastic steps to tackle the issue.

“This legislation will reduce the environmental damage bill by €22bn – the estimated cost of plastic pollution in Europe until 2030,” said Lead MEP Frédérique Ries.

This is essential for the planet.

He added: “Europe now has a legislative model to defend and promote at international level, given the global nature of the issue of marine pollution involving plastics. This is essential for the planet.”

The ban will be confirmed by the Council of Ministers, ready to come into force in 2021.

Roadworks are frustrating for commuters. Waiting annoys us, and rarely do we think of the worker on the road with anything but irritation. At a time when Bournemouth is seeing multiple traffic blocks, Prasanth Aby Thomas records the day in the life of road workers. A photo gallery. 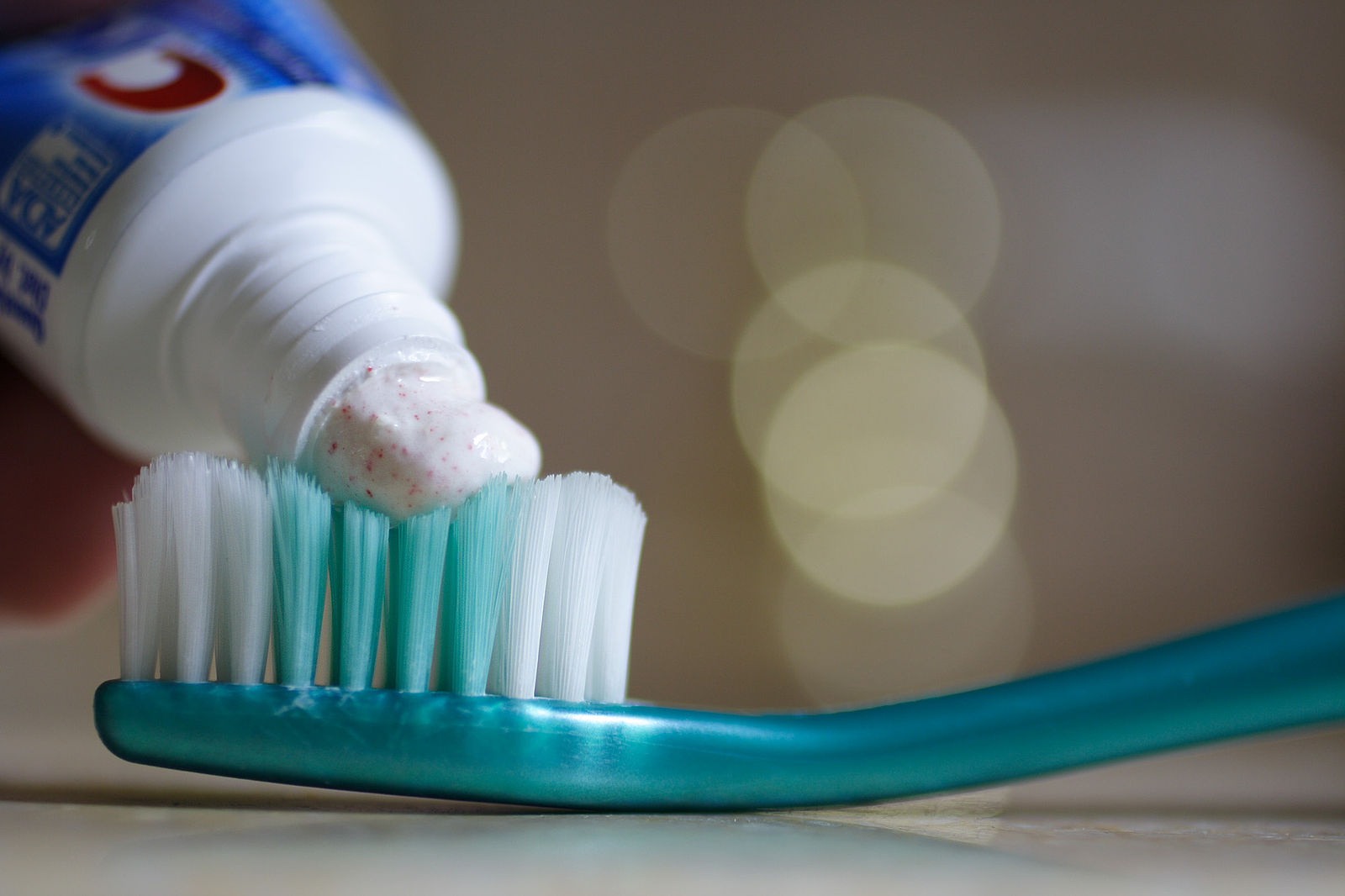 With a place in the semi-final of the FA Vase, and a trip to Wembley, up for grabs, Mark Wilson cast his eye over The Poppies, Bournemouth's oldest football club, and took some pictures of the action.