Business owners of Poole Quay are optimistic that they can step up to the legacy left behind by Poole Pottery, following its closure.

The pottery producer closed last month despite being in business since 1873, which sparked uncertainty about its effect on tourism.

“We haven’t had a single person say… anything about it”, said Philip Barnes, owner of Purbeck Pottery.

He said that the pottery industry has been dying since the 1970’s, but the finishing blow to Poole Pottery was when they moved production from the shop itself to an external factory in 1999, and then was bought out by Denby Pottery in 2011.

These changes saw the loss of many of the shop’s attractions such as its in-house demonstrations. Many are sad to see the shop go, but it seems its lifeforce has been fading for many years.

“What’s been lost from the Quay is some of that element of interactivity”, said Andrew Byatt, owner of Titan Leathercraft.

However, Mr Byatt was confident that Quay businesses can fill the vacuum left by the closure.

“You need to have something that not only draws people here but keeps people entertained while they are here”, he said.

How tourism effects the quay

Poole Pottery was a major draw for tourism in the area and the Quay’s economy relies heavily on holiday business, but it fluctuates throughout the year.

Graham Ricardson, manager of Poole Tourism said that the effect of the closure won’t be fully known for another year. Another round of holiday seasons will reveal the business’ influence.

Les Robertson, manager of Poole Business Improvement District and 30-year resident said: “You’ve got to think about how British public are using their leisure time”.

Tourists are coming for short breaks rather than going abroad, which means they will be looking for local attractions. The question is whether loyal visitors will see this as a reason to look elsewhere.

Mr Byatt said other businesses are sad about the loss of Poole Pottery, but it presents an opportunity. 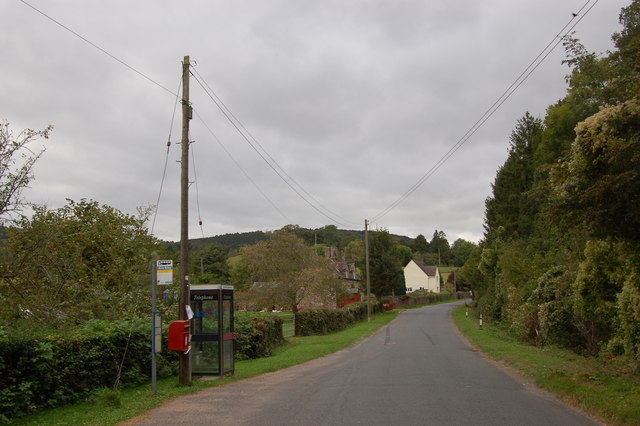 Dorset gets in touch with its roots

The Dorset Family History Society is offering research advice at Poole Central Library from today until Thursday and at Hamworthy Library on Wednesday and Friday. The programme is part of the Poole's Local and Family History Week that begins today. Prasanth Aby Thomas went down there to see how Dorset was getting in touch with its roots. 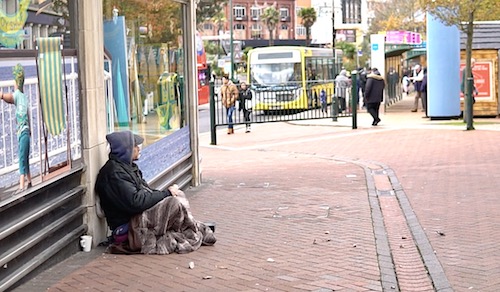