Wenyi Wang
0
0
0
A football match in memory of footballer Justin Fashanu was held at Bournemouth University against homophobia in football.
Total
0
Shares
0
0
0

A football match in memory of footballer Justin Fashanu was held at Bournemouth University as a part of the national Justin Campaign  against homophobia in football.

Justin Fashanu was the first professional English footballer to be openly homosexual. He killed himself eight years  after he “came out” to the press in 1990. He made his name at Norwich City and was the first black footballer to command a £1m transfer fee when he joined Nottingham Forest in 1981.

When he announced to the world that he was gay, his brother John Fashanu who was also a footballer reacted angrily. Amal Fashanu, who made a documentary recently about her uncle Justin,  told the Radio Times that she felt her father was trying to protect the family.  She  produced a documentary called Britain’s Gay Footballers for BBC exploring why players are reluctant to “come out”.

She said in the documentary: “The game needs more people like my uncle if homophobic barriers are to be removed.”

Dr James Palfreman-Kay, the Equality and Diversity adviser of Bournemouth University said the issue is always about whether other footballers can accept the person or not.

Mitchell Laverick, a student and one of the players who joined the match, said: ” It shouldn’t be a issue. They are just same as us.” He also said it wouldn’t bother him as a fan as well.

This match is one of the events celebrating Lesbian, Gay, Bisexual and Transgender (LGBT) history month celebrations. Organisers and players hope the match will raise people’s awareness of this issue and help people to have a fair attitude to those who belong to LGBT.

Natalie Morris, one of the organisers, said: “It is an awareness campaign. We do this event because we want to tell people like kids that homophobia is not right.”

Inside Sport – The Last Taboo

My gay uncle Justin Fashanu wasn’t the only victim

John Fashanu’s daughter reveals grim family secret: I knew Dad disapproved of Justin’s gay lifestyle… but seeing him disown his own brother hurt me so much
Picture: Wenyi Wang 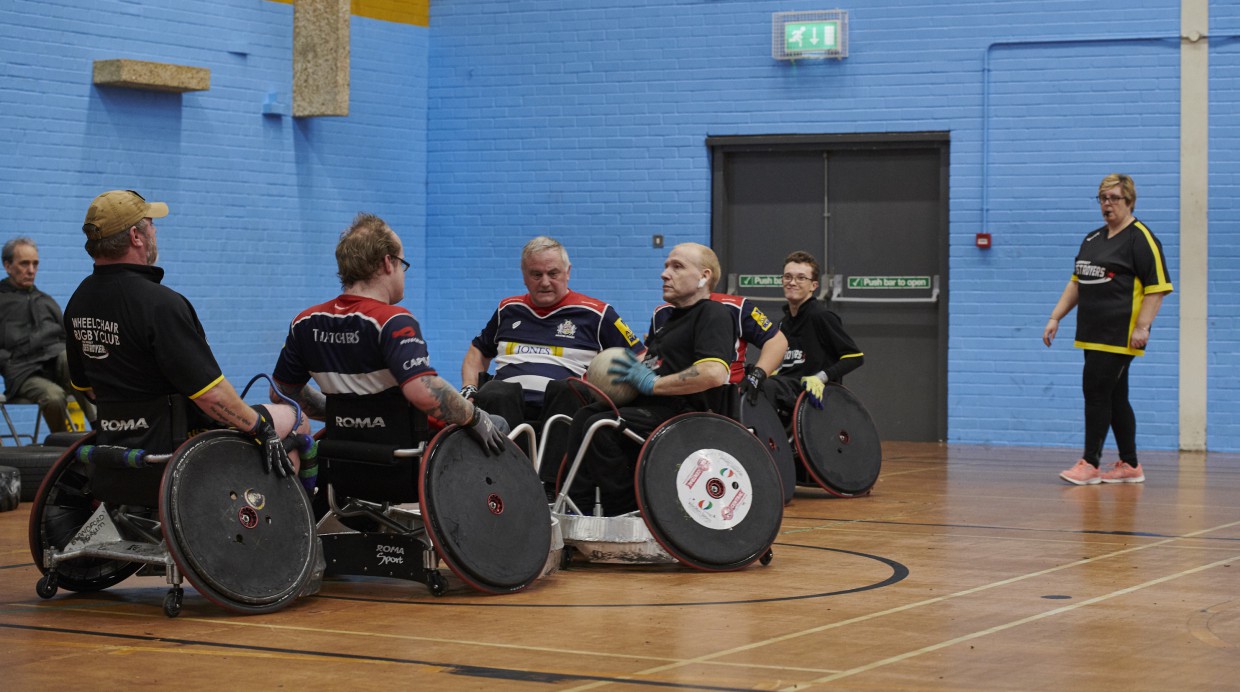 A local wheelchair rugby team are hoping to raise £10,000 for a variety of causes by smashing a… 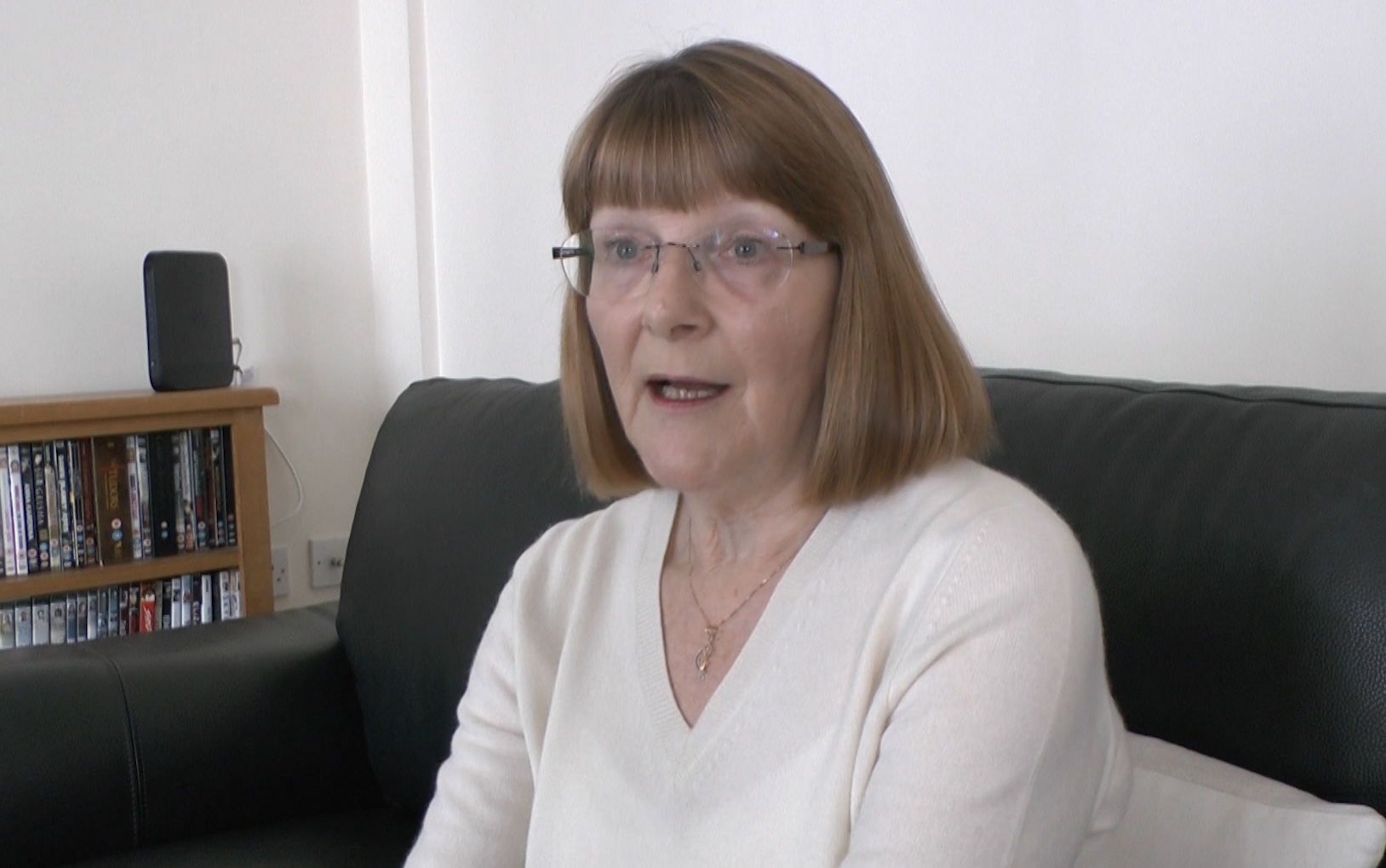