The first vintage fair held in Bournemouth this year attracted more than 40 store holders to fill the space of Bournemouth Pavilion on Sunday (January 19th) between 10am to 4pm, with the entrance fee of £2.5. 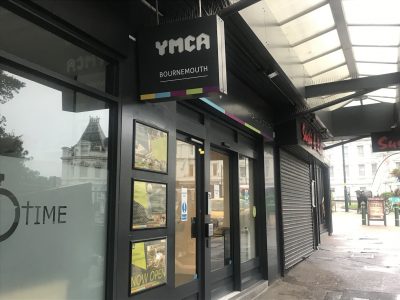 Local people in Dorset are backing an awareness campaign about human trafficking.

Demand is on the rise for carers under the council-run scheme, Shared Lives.