Police have warned the public that distraction burglaries and doorstep scams are set to rise in Dorset throughout April to June.

Last weekend, a home for disabled people in Bournemouth was hit by burglars leaving residents shaken.

Cara Thomas, a 72-year-old wheelchair user living alone in Winton, said that she doesn’t feel safe in her home.

“We’ve been experiencing a lot of burglaries around here lately, some of which have targeted friends of mine. My husband passed away last year and I’m worried that I’ll become the next victim.”

Last week, Dorset Police responded to the issue by attempting to raise awareness in the community of rogue traders and distraction burglars. They said these criminals usually prey on the elderly and vulnerable by trying to con them out of money or trick their way into their homes.

Inspector Ernie Henley, policing lead for doorstep crime said, “under no circumstances give your bank account details or Personal Identification Number (PIN) to anyone – over the phone or on your doorstep.”

“Our message is simple: ‘be sure who is at your door’ and never accept work from anyone who tries to sell you services at your door. Never let anyone into your home if you don’t know them.”

As shown below, in 2015 the rate of crime in Bournemouth was within the average for the group. Police have released the name of the man charged with a string of offences after a lorry crashed into a house in Wool last Friday. Hugh Billington, 51, of Yeovil, is appearing at Weymouth Magistrates Court this morning charged with arson with intent to endanger life, arson reckless as to whether life endangered, assault by beating, dangerous driving, theft and breach of bail. 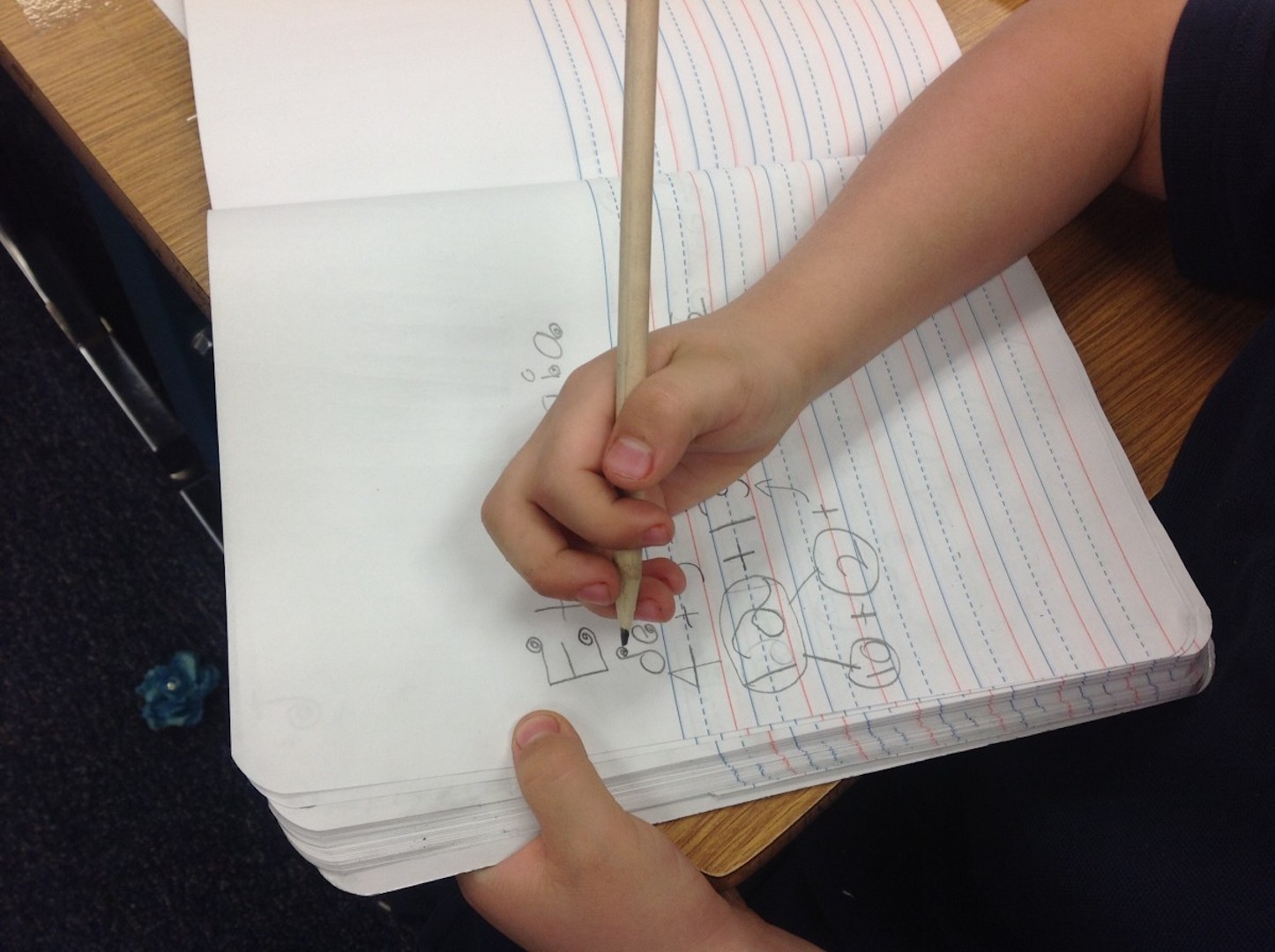 Home-schooled children in Bournemouth may soon need to be registered

Councils, including those in Dorset, have raised concerns about the quality of education children are receiving outside of…