Smoke Free South West brought their road show to the Sovereign Centre in Boscombe today as they attempt to raise awareness of illegal tobacco.

However Bournemouth’s smokers do not believe that the campaign is as clear cut as it seems.

Tony Eaves, a smoker from Bournemouth said: “The real harm of illegal cigarettes is tobacco agencies lose a lot of money because they can’t sell their cigarettes at full price.”

Ben, 42, said that he doesn’t know anybody who smokes illegal tobacco and he wouldn’t care whether the tobacco he’s smoking is illegal or not.

Tom Scott from Smoke Free South West said: “3 in 10 smokers in Bournemouth smoke illegal tobacco which has an equivalent retail value of £211m in the region alone.”

“Illegal tobaccos are too cheap that would encourage children to smoke and stop people from quitting smoking,” he added.

A 28 year old nurse from Bournemouth, who wished to remain anonymous, said she knew someone who purchased illegal cigarettes but she thought that is “reasonable” that some people would resort to illegal options due to the price.

“People  buy illegal tobacco because it is much cheaper. For some people, this is the only tobacco they can afford, ” she said.

Mr Eaves said he isn’t bothered by illegal tobacco products since cigarettes are too expensive.

Tom Scott said that considering smoking has significant damage to human’s health, the price of legal tobaccos could not be too high.

However, some residents may think the major concern about the illegal tobacco campaign is not about the health issues. 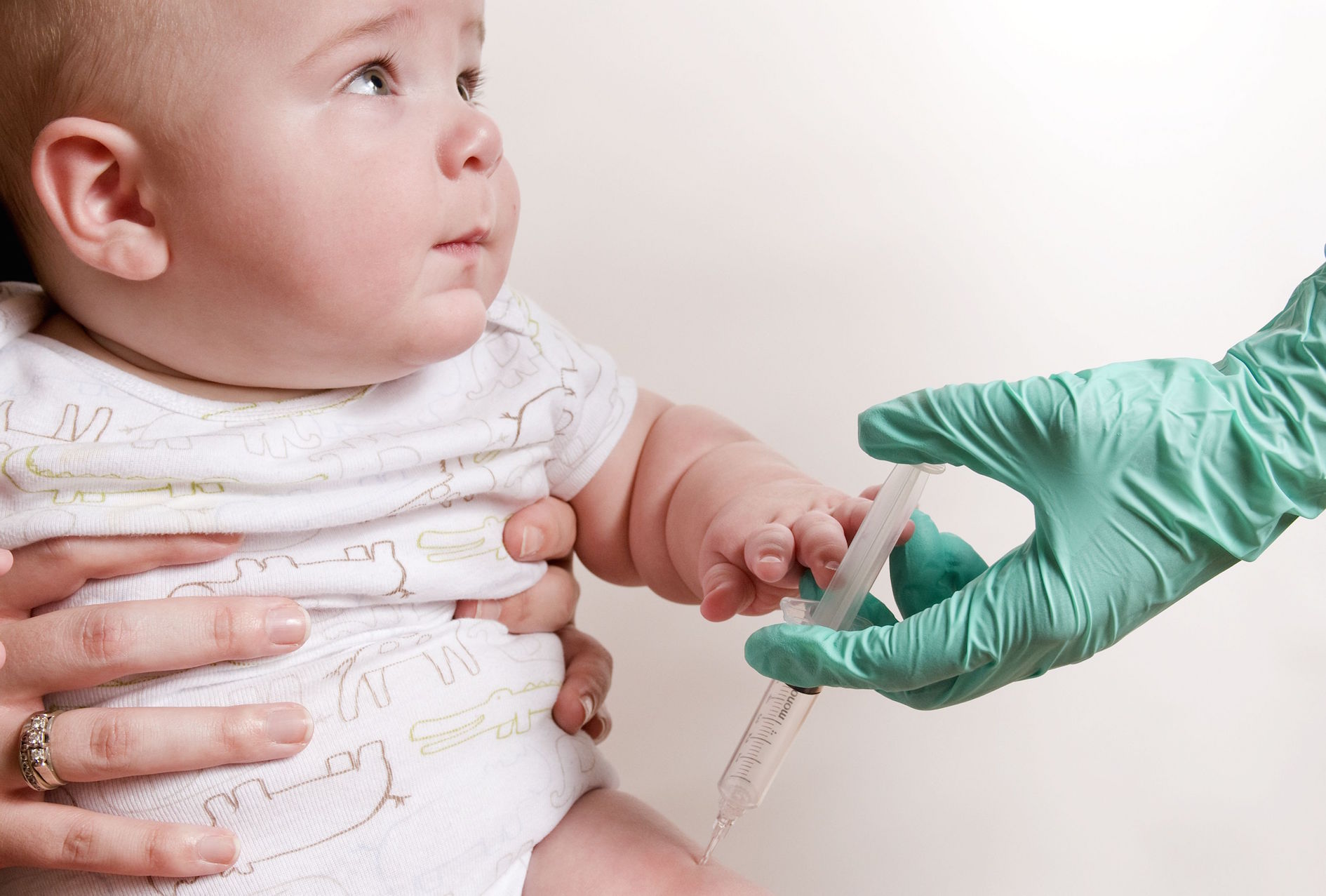 Condor ferries has closed its Weymouth port this weekend and moved services to Poole Harbour after safety concerns about the ferry berth.