The services were withdrawn following cuts to care support made by Poole Council in 2010.

The Borough of Poole LINk to carry out research in order to evaluate the impact of social care changes.

The report also revealed that 15% of people pay more toward the cost of their social care due to the cuts. According to the research, the charge to attend day centres was raised ‘overnight’ from £3 to £39 for a half-day session.

Louise Bate, of Poole LINk, said: “Almost two thirds of survey respondents are now doing nothing on the days that they used to attend a day centre. There is a real risk of increasing isolation if people aren’t supported to find alternatives.”

Mary Gregory, a Poole pensioner, attended ‘Four Ways’ day centre twice a week for years. Since it was closed about a year ago, as an alternative she was only given a name of a place where she could take pottery classes. After contacting the place herself, it turned out they were too expensive, you had to pay for the whole day and the place was a long journey away.

The council contacted her only a year later to find out how was she doing, which was not satisfactory.

She said that there was nothing put in place to keep an eye on people who lost their services and the social aspect of it was very important. She believes people were abandoned and might come back to council for more help.

Mrs Bate added: “Our research report suggests that people affected by these service changes could come back to the council with increased care needs, if they aren’t offered more support.”

However, Cllr Peter Adams, Cabinet Portfolio Holder for Adult Social Care in Poole said: “I don’t agree really agree with that. I think if you can get people self motivated to do things for themselves, independent of what their learning and physical difficulties are, that is the best route.”

Local people who have been affected by the changes to social services took part in face-to-face interviews and those who’ve stopped going to day centres took part in a postal survey. Many expressed anger and a sense of rejection at the loss of the services and significant increase in charges.

The Borough of Poole is now investing £50,000 a year to support people who’ve lost services. 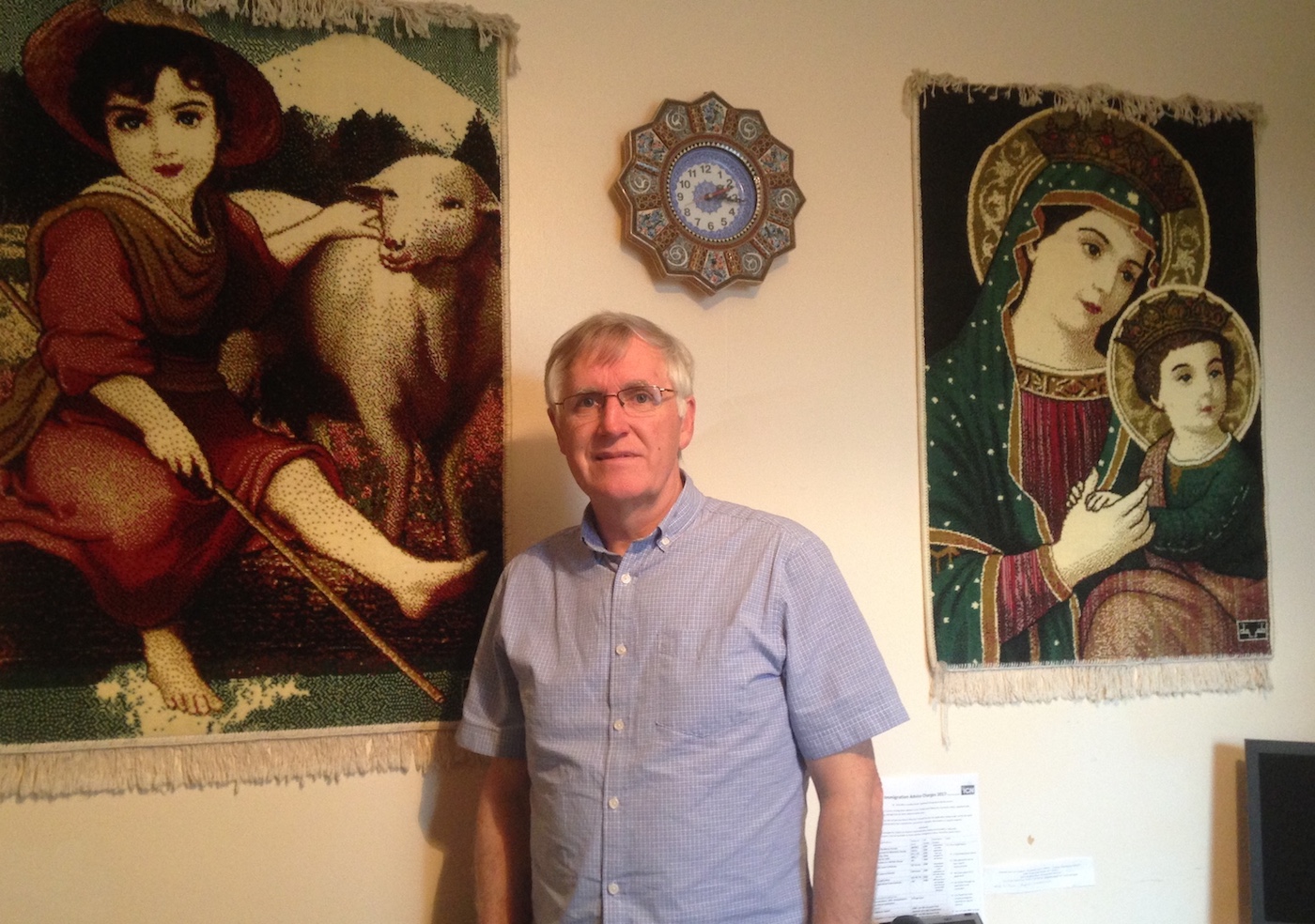