Tom Dale
0
0
0
What changes to the peace process in the middle-east could occur due to the election.
Total
0
Shares
0
0
0

Amidst the flurry of election hype and whirlwind of deficit debate there still lies the Israel – Palestine issue. Collecting dust in an oft passed but rarely noticed corner is this conflict, one that has claimed 1169 lives since 2009 when Obama assumed office. Foreign policy is not a key vote winning issue to the average American voter, but it remains a point of great interest particularly in academic circles: and one that is perhaps of more importance than the candidates would like to admit.

This, apart from promises to stamp out jihadists, is one area in which foreign policy has potential to be a vote winner, to be specific a Jewish vote winner. Romney has been seen to attempt to create an air of friendship with Netanyahu; on their time working together at Bain Consulting Group Romney claims “We can almost speak in shorthand.  We share common experiences and have a perspective and underpinning which is similar.” However Netanyahu recalls the time differently “I remember him [Romney] for sure, but I don’t think we had any particular connections, I knew him and he knew me, I suppose.”

The Republican Jewish Coalition, in late September, began a $6.5 billion dollar ad campaign, targeting Jewish voters primarily in Florida, Ohio and Nevada. They were attempting to drive a partisan wedge between the community, casting doubt on Obama’s commitment to supporting Israel and crushing its enemies. Jewish voters, traditionally and usually overwhelmingly Democrat voters, have been seen to ease from Obama’s grasp. Marcia Kaleky Stern, a 67-year-old Jewish university administrator from Florida claims she is passionate about Israel and that Obama promised to be also but “The president has proved not to be. Most of the Jewish Democrats, and I hate to say I was one of them until last December, they have their eyes closed.”

However, these accusations do not seem to have roots in fact, during the Obama administration America’s military aid to Israel is not only the highest it has ever been it has had a $25million year on year increase despite the problematic budget. Also in March 2010 Obama initiated the installation of the $205million Iron Dome missile defence shield in response to missile attacks from Gaza. Compare this to the Republican Bush administration that requested cuts to the military aid given to Israel.

In a speech given to the UN General Assembly on 25th September the President made some promising and evocative remarks “…the future must not belong to those who turn their backs on a prospect of peace.  Let us leave behind those who thrive on conflict, those who reject the right of Israel to exist.  The road is hard, but the destination is clear — a secure, Jewish state of Israel and an independent, prosperous Palestine… America will walk alongside all who are prepared to make that journey.” In saying he wishes to leave behind those who do not recognise Israel’s right to exist he may be facing an even harder road than anticipated when we consider Palestinian President Mahmoud Abbas’ comments last summer: “Don’t order us to recognize a Jewish state. We won’t accept it.” While Obama may have won a few Zionists over with his rhetoric on the Israeli peace process and allusions to a hard line approach on the issue of Iran in the same address, he will surely have a hard time developing these notions into practise.

Mitt Romney seems to be a little more pessimistic than Obama with regards to the peace process. In a leaked video, published on 18th September by Mother Jones magazine, Romney is seen expressing his view that establishing an independent Palestinian nation state is an unattainable goal wrought with issues, he claims “…the Palestinians have no interest whatsoever in establishing peace.” He also spoke of the risks in the creation of a Palestinian state. A potential passageway through Jordan, Syria and Lebanon to the border of Israel is created something which Romney claims would be exploited by Iran “…of course the Iranians would want to do through the West Bank exactly what they did through Lebanon, what they did near Gaza. Which is that the Iranians would want to bring missiles and armament into the West Bank and potentially threaten Israel.” He also claims that the “idea of pushing on the Israelis to give something up to get the Palestinians to act is the worst idea in the world.”

So it seems that Romney, keen to win the Jewish vote is willing to make grandiose, perhaps exaggerated, claims going so far as to say that him and ‘Bibi’ are best of friends, however behind closed doors he sees the issue in a different light: as a problem to be kicked down the road, hoping it does not blow up too soon. If Romney gets into office he will have to better his Republican predecessor’s commitment to supporting America’s ally in the Middle East if he is to stick to allusions that he will improve on Obama’s military aid. However with Romney personally having little hope of securing a peace deal in the near future and what seems an inherent distrust of some Middle Eastern states how much can we rely on this man to be an engineer for peace? The alternative then, Obama, who has overseen the consistent increase of America’s military aid to Israel and the continued development of the Israeli defence force, actions that seem to contradict his call to “leave behind those who thrive on conflict.” To reconcile this Obama claims that the peace process must begin with a commitment to the security of Israel, a claim only time will verify.

What will change in real terms for the people of Gaza, the West Bank, and those in affected areas in Israel may not be all that noticeable if the presidency is handed over to Romney but what we can be sure of is that Obama was correct in his assessment that the road to peace will be a bumpy one, if there is one at all.

What global issues will the President have to deal with in his second term. 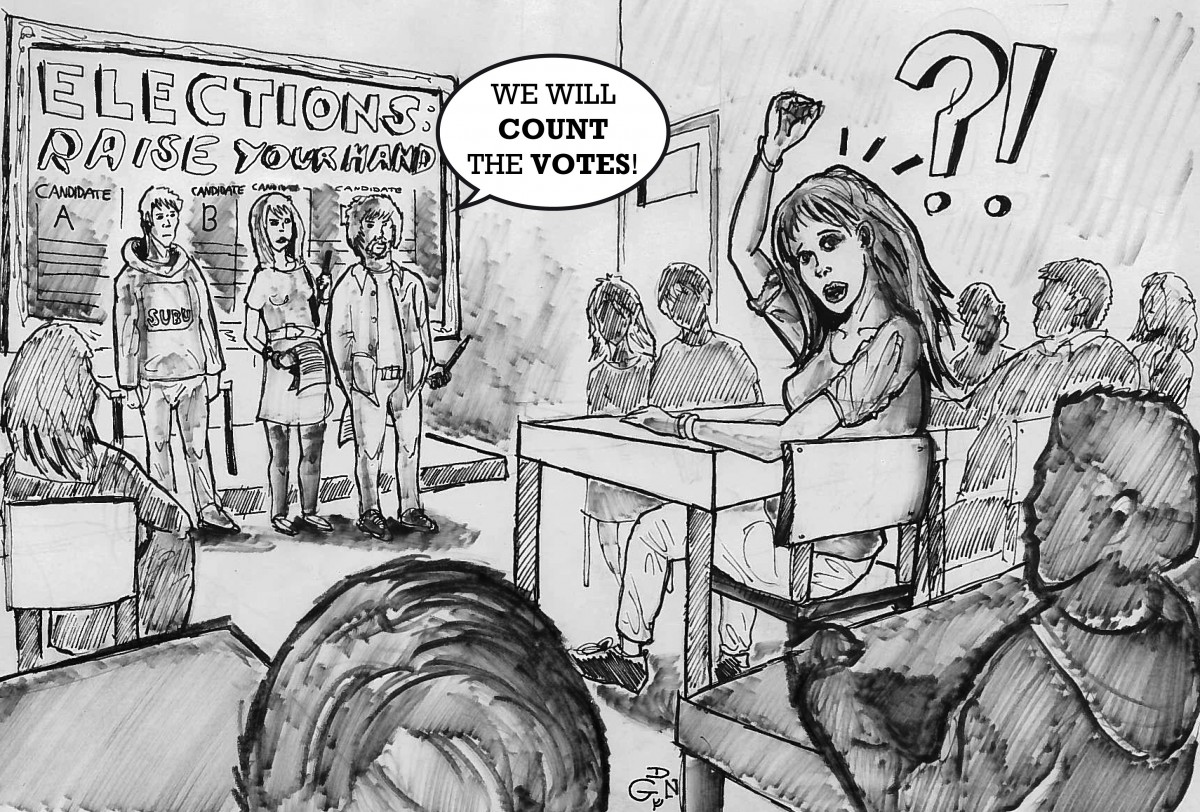 Electing BU school representatives without a secret ballot puts the democratic system of SUBU in jeopardy. 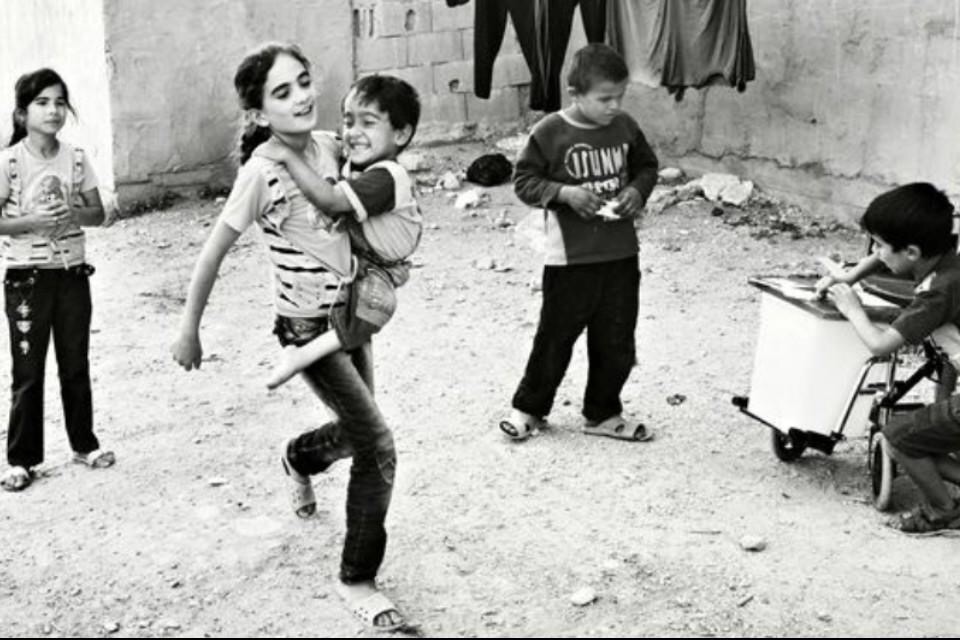