A council representative has urged beach walkers to pay attention to warnings after a Dorset man narrowly escaped death near Swanage Bay.

Last week, a local walker had to be rescued by police after ignoring warning signs and becoming trapped in mud, created by recent landslips and waterlogged sand, on Swanage beach.

Chief executive of Purbeck District Council Steve Mackenzie said: “We are encouraging people to keep away from the dangerous areas that have been left following landslides recently.

“The incident last week, when the police had to pull someone out of the mud, is very worrying. Had that happened late at night, they wouldn’t have been seen, so we could have easily been looking at a death on the beach from hypothermia,” he said.

Purbeck District Council have been issuing warnings to walkers since heavy rain caused a series of landslides along Swanage beach last December, but Mr Mackenzie said their warnings were often going unheeded.

“Down on the site there are signs telling people to keep away from the landslides; unfortunately they seem to ignore the signs, and hence we are seeking to use other measures to warn walkers,” he said.

“We don’t want beaches and the coastal walks to be a closed area,” he said, “we want people to enjoy the fantastic environment that we have down here, but they have to be responsible for their own actions.”

All images by James Brooks 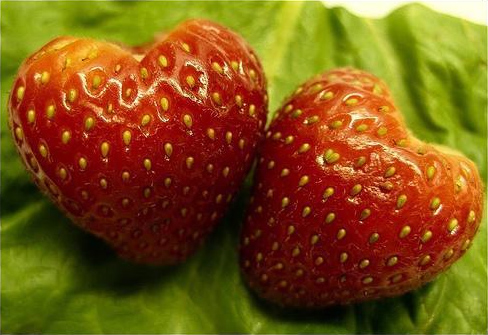