British, Italian and Greek governments have confirmed claims concerning the deaths of hostages in Nigeria.

A Nigerian Islamist group, Ansaru Islam, has claimed responsibility for killing seven foreign hostages that were kidnapped last month from a construction site in northern Nigeria.

The Foreign Office has named the British man who is among those who are thought to be dead as construction worker, Brendan Vaughan.

On Sunday, the militant Islamic group announced the death of the hostages and posted a ninety second video titled: “The death of the seven Christian hostages in Nigeria,” showing bodies of the executed hostages.

Ansaru Islam said in a statement that they killed the hostages as a direct response to the arrival of British planes in recent weeks in a rescue attempt as well as a reaction to the aggressions made by European countries against Islam and Muslims in Afghanistan and Mali.

Statement by Foreign Secretary @WilliamJHague following reports of the death of hostages in #Nigeria http://t.co/JRB9jzkHbM

The hostages were abducted on February 16 from a construction site of Lebanese-owned company Setraco.

Nigerian police confirmed last month that there were two Syrian, two Lebanese, one Italian, one Greek and one British citizen amongst the hostages.

Yesterday, UK Foreign Secretary William Hague said all the hostages were “likely to have been killed” by their captors.

“This was an act of cold-blooded murder, which I condemn in the strongest terms,” he said, “We will hold the perpetrators of this heinous act to account,” Mr Hague added.

In a statement, the Italian foreign ministry branded the murders as “a horrific act of terrorism for which there is no explanation except barbaric and blind violence.”

“No military intervention to free the hostages was ever attempted by the interested government,” it said, adding that the killings were “the aberrant expression of a hateful and intolerable fanaticism.”

The Greek foreign ministry said “the available information suggests that the Greek citizen abducted in Nigeria alongside six nationals of other countries is dead.

“Based on the information we have, there was no rescue operation,” they added.

Northern Nigeria has witnessed similar aggressive actions in recent years, but the recent hostage execution is deemed the deadliest abduction in recent memory.

Ansaru Islam group is considered a part of the of Islamist extremist group Boko Haram.

The council is not yet persuaded that Health secretary Andrew Lansley's NHS reforms which call for integration between health and adult social care would be “efficient or helpful.” 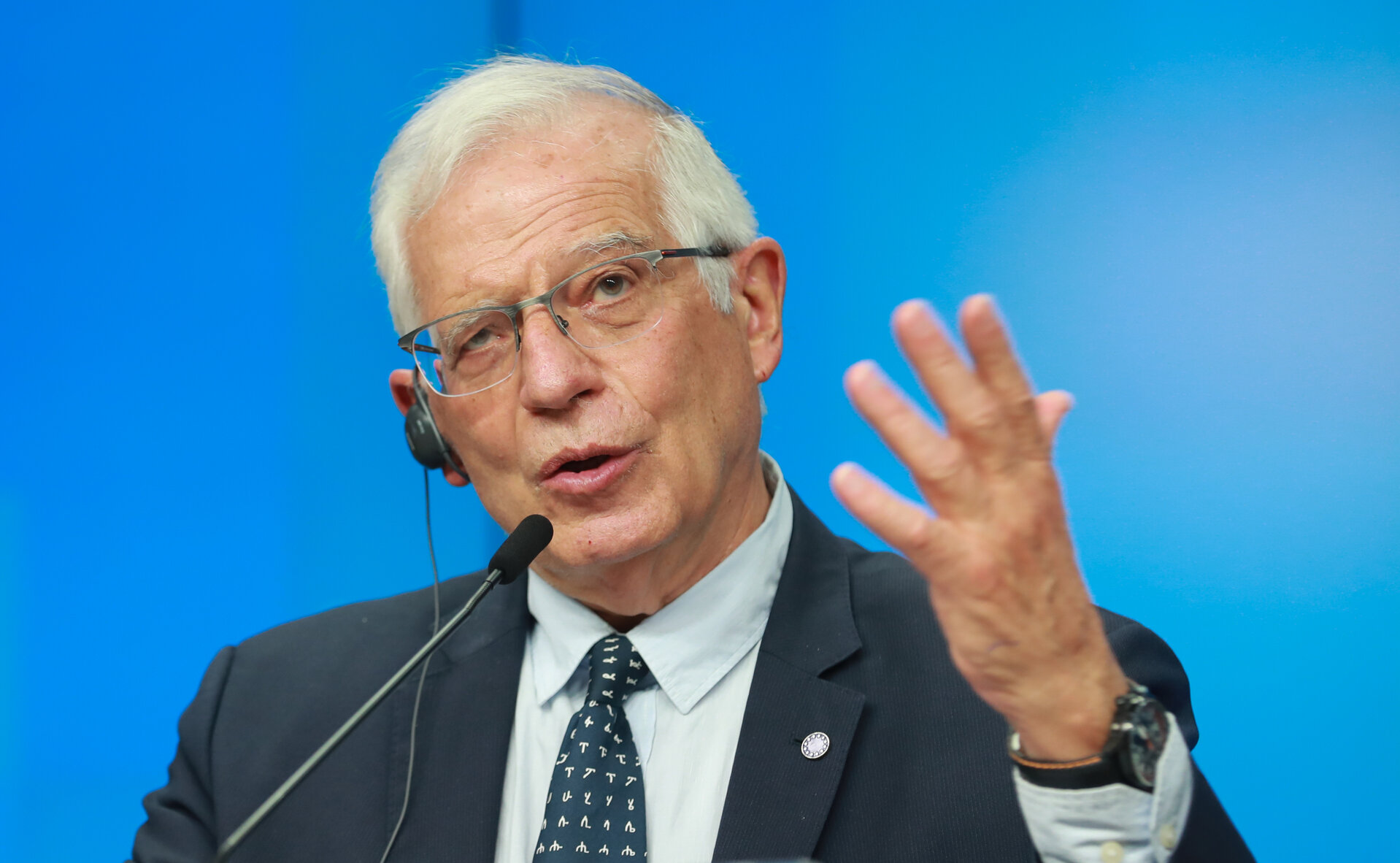 Russia's current military presence on the Ukrainian borders is its highest in history, the EU says.