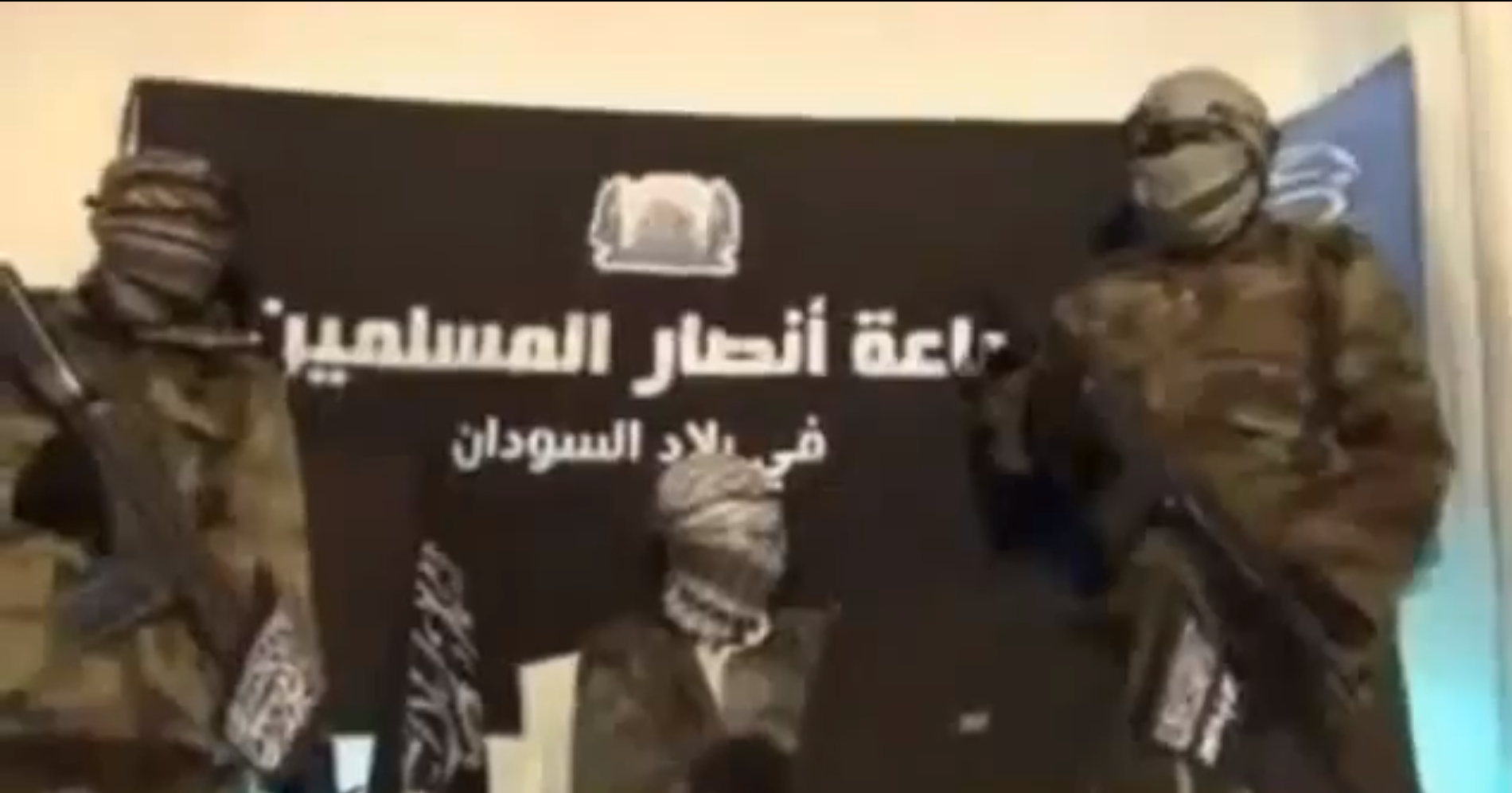 Athens has become a battlefield after thousands of citizens started to rebel at the Syntagma against Greek lawmakers. Andria Archontides looks at how the violent protests have been playing out on social media.

Thousands of Greek workers are striking against tough bailout conditions this morning, hours after eurozone finance ministers said that Athens needs to make more cuts to convince them to release a financial bailout.