Geological reports from the USA and China reported an explosion with a magnitude of 5.1 before the incident was confirmed as a successful nuclear test by North Korean state media earlier today.

KCNA, the nation’s news agency, broadcast warnings from the foreign ministry that its nuclear test was only a “first step” and there would be further, stronger actions to follow “if the US further complicates the situation with continued hostility”

North #Korea says it will carry out "second and third measures of greater intensity" if US continues with its hostile policy.

The United States, China and Russia joined other world powers in a chorus of condemnation.

“We condemn in the strongest terms the test by North Korea,” the US-led military alliance said, “This irresponsible act, along with the December missile launch, poses a grave threat to international and regional peace, security and stability.”

Russian Foreign Minister Sergei Lavrov said: “I know that the UN Security Council is to be discussing this issue in the next few hours and (will) make relevant agreements and decisions on that.”

As the nation’s only major ally and biggest trading partner, China’s reaction to the atomic blast is seen as key.

Beijing’s foreign ministry expressed “firm opposition” to the test, saying it had been carried out “despite widespread opposition from the international community” and urging the nation “to honour its commitment to denuclearisation”.

In recent weeks China’s state-run Global Times has issued strongly-worded editorials urging Beijing to take a tougher stance on North Korean nuclear activities, saying it would have to pay dearly for another atomic explosion.

“These provocations do not make North Korea more secure. Far from achieving its stated goal of becoming a strong and prosperous nation, North Korea has instead increasingly isolated and impoverished its people through its ill-advised pursuit of weapons of mass destruction and their means of delivery.”

Russia urged North Korea to halt illegal actions: “By carrying out the new nuclear test, Pyongyang has once again ignored the norms of international law and shown its contempt for UN Security Council resolutions,” the foreign ministry said in a statement.

A North Korean statement, made through state media network KCNA, said: “The test was to defend our country’s safety and sovereignty against the U.S.’s aggressive behavior that infringed upon our republic’s lawful right to peacefully launch a satellite.” [one_half_last]Barack Obama’s response to the nuclear test[/one_half_last]

Suspicions are that the test is part of a propaganda campaign, waged in the lead up to the birthday celebrations of the late Kim Jong Il as recent state publicity has heavily featured ‘Kim Jong Il Patriotism’ since the leaders death. 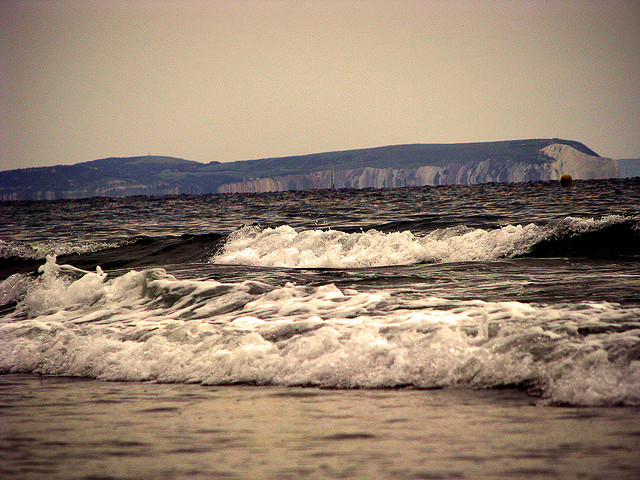 Bournemouth has announced its support for the Fairtrade campaign, and will start to make steps towards becoming a “Fairtrade Town” by the end of 2012.