On Thursday afternoon, the British press steadied itself in anticipation of Lord Leveson’s report on his inquiry into the culture, practice and ethics of the press.

Leveson’s 1987 page report, produced after a 17-month-long investigation, threatened to shake the British press to its very core with many wondering how far the senior judge’s recommendations would go in curbing press freedom.

However, whilst it remains to be seen whether Lord Leveson’s recommendations on the creation of a new independent regulation body will be carried out by David Cameron, the galling omission of attention given to online media was one of the more striking outcomes in what was a frantic day for the British press. In presenting his report, Lord Leveson described the internet as the “elephant in the room”.

But Guardian journalist Emily Bell slammed Leveson’s report saying that if the Internet were the “elephant in the room” then by that measure Leveson was the “tea hut in the elephant sanctuary.”

Bell’s argument demonstrates that in a time when Lord Alpine is suing Twitter users for mentioning his name in connection with a child abuse case, the importance of the internet in the modern media cannot be ignored.

In its “narrow and historic remit”, Bell claims that Leveson’s relevance in protecting privacy and curtailing the excesses of press behaviour has to be questioned.

“Leveson deals with the nefarious ways of publishing personal information; it deals with the fallout of incestuous relationships run from the heart of government; and it deals with the personal cost of people crushed by journalism-as-showbusiness. What it cannot deal with is the regulation of the press in the 21st century.”

However, negative responses to Leveson’s supposed exclusion of the internet did not meet with unanimous disapproval from media commentators. Sunny Hundal‘s defence of Leveson, published on Friday, claimed the report was right to ignore the internet.

Hundal’s defence of Leveson focuses on the wording of the report itself and the description of the internet (page 736) as an ‘ethical vacuum.’ Whilst this particular choice of words has been roundly criticised by many, Hundal writes that Leveson notes that “the internet does not claim to operate by express ethical standards” whilst the press “does claim to operate by and adhere to an ethical code of conduct.” Therefore bloggers and others may, if they choose, “act with impunity.”

The 2,000pg Leveson report refers to “the burgeoning of the internet” in its single page dealing with online content. Is this the 1980s?

Furthermore, whilst being respectful of the internet’s power, Hundal claims that “the front page of Reddit doesn’t break stories about Westminster policy proposals or scandals like the Daily Mail or The Guardian.”

“The internet has eaten away at newspaper sales and the rise of social media makes it harder for newspapers to push lies. But for some it also means their stories go further as people share that information. Arguably, the internet has strengthened newspaper brands (especially that of the Guardian and the Mail) than diminished their power.”

Therefore, whilst Bell’s outlook of the media somewhat shows her digital journalism roots, Hundal’s assessment of the internet suggests less of an influential role than others afforded it.

Media law expert and journalist David Mascord described the Leveson report as a “very clever and measured” look into the press and suggested it was a good thing that the report did not consider any form of statutory regulation as “nobody wanted to affect freedom of speech.”

So, you CAN buy the full Leveson report for £250, but it’s also there for free online. Almost like a metaphor for something…

Mascord drew attention to David Mellor’s comments in 1991 in which the former Tory Cabinet minister claimed that the media were “drinking in the last chance saloon” and suggested that after what the press had done, including incidents such as the Chris Jefferies case, “some degree of underpinning might be a good thing.”

On the current press regulation body, the PCC, Mascord said they had “seemed to be soft” and therefore the media had “pushed the boundaries” of what they were allowed to do.

Whilst the extent to which the coalition government carries through Leveson’s recommendations remains to be seen,  it seems certain that the questions posed by the Lord’s report almost outweigh its answers and that the issue of press regulation seems destined to rumble on for many moons to come.

Let us know what you think about the Leveson report by posting below.

Bournemouth Pavilion is putting on the biggest wedding show on the South Coast. The show, which will take place between 3rd and 5th of February, should be a great opportunity for prospective married couples to seek advice and ideas for their big day. 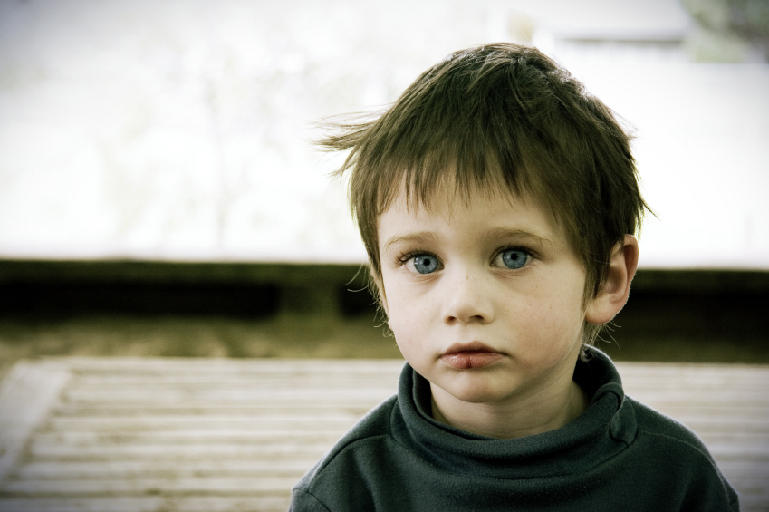