chenchosherin
0
0
0
Dorset’s South coast is expected to undergo offshore drilling next year as it could contain up to “50 million barrels of oil” says oil experts.
Total
0
Shares
0
0
0

Dorset’s South coast is expected to undergo offshore drilling next year as it could contain up to “50 million barrels of oil”  says oil experts.

Wessex Exploration has joined up with the Australian firm Norwest to conduct research in the English Channel, stretching from Bournemouth to the Isle of Wight.

David Bramhill, chairman of Wessex Exploration said: “The English channel, especially around the areas of Dorset, was believed to have oil for more than 25-30 years. So it always had been our prime aspiration area”. Wessex is an international company founded to explore and research on Wessex and Weald basin in Southern England.

The company was given a Petroleum Exploration and Development Licence (PEDL 238) and started dilling in Sourthern Dorset in 2008.

But Mr Bramwell does not think that this discovery will help the UK economy, he said: “There is still such a demand for world oil that it will take more than a discovery in the UK to make any difference in the economy but I suppose every bit helps. You never know until you drill what you could find”.

Mr Bramwell added: “Even when you have the best technology in the world available to you, it is the drill bit that tells you the truth. The experts say potentially 50 million barrels of oil is hidden in the area. You can recover 10-15% of oil anyway so that will give you an idea of what we might be able to find”.
Listen to the interview with David Bramhill
[audio:http://www.thebreaker.co.uk/wp-content/uploads/2012/02/bramhill_1.mp3|titles=David Bramhill] 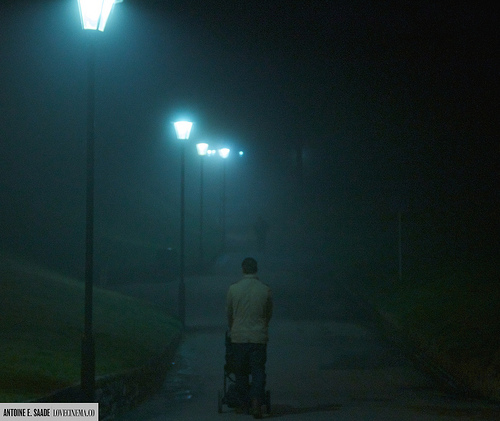