Having become European green capital 2019 – an EU initiative award to promote and reward green efforts, they have now set their aims higher. The plan is for Oslo to become the first zero-emission capital city in the world by 2030.

Rauand Ismail, city council secretary for the Green Party explains how they would reach that goal:

“We have to change our transportation systems, by reducing car traffic and moving people over to public transport”, he told The Breaker.

“It means that any remaining car in the city needs to be non-fossil and electric”,  Ismail added.

When asked upon if these measures will make life harder for the city’s population, Ismail insisted it is what the people want.

“The people want more green politics, otherwise we wouldn’t be reelected. Even though it would be hard, and it would cost, we have to do it”.

Motorway project may be hurdle

There has been much debate around a new motorway project in the west end region of Oslo, which is an agreement between the capital and the surrounding regions city councils to put more money into public transport.

The deal also involves building a new motorway, but the new city council opposes the project.

“We are still negotiating a new deal to get that funding. I’m confident that we will get an agreement which is in terms with our goals to make the city zero-emission” said Ismail.

“But we can’t accept a new road that will make the traffic worse than it was before”.

Oslo is already leading the green change in terms of traffic pollution with 20 percent of the city’s cars being electric. The new strategy would see this go up to 100 percent.

The other key-points aim to reduce traffic by a third, deny cruise traffic in ports, and stop heating of wood in fireplaces.

The opposition criticises the strategy, and say it would be “a green hell”.

“This will take the freedom from the people”  said Cecilie Lyngby, leader of The People’s Movement of toll plaza fares in an interview with public broadcaster NRK.

She fears that it would only be the rich ones who could afford to drive within the city.

“By a ton of global emissions, Oslo’s car parks make up for only six grams. They want to solve a problem that doesn’t exist”, Lyngby finished.

This is the key points that Oslo city council has approved: 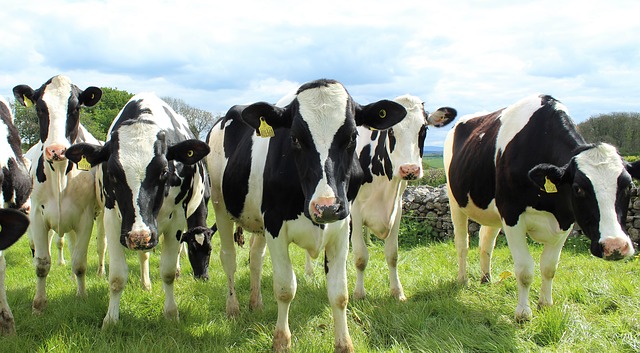 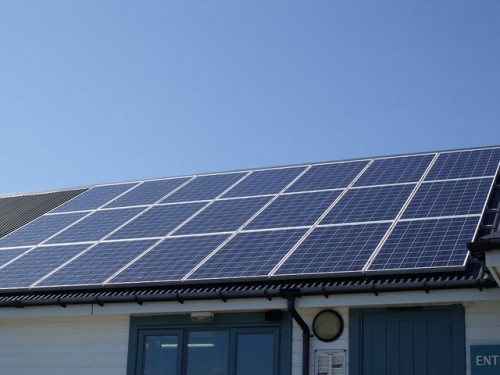 The announcement of cuts to government subsidies for green energy projects has triggered fears of job losses. The…