XISI CHEN
0
0
0
As the 18th National Congress of the Communist Party of China concluded successfully, China’s new leadership comes out. Xi Jinping becomes the President of China. While much of the focus is on Xi, his wife somewhat steals his thunder.
Total
0
Shares
0
0
0

As the 18th National Congress of the Communist Party of China concluded successfully, China’s new leadership comes out. Xi Jinping becomes the President of China. While much of the focus is on Xi, his wife somewhat steals his thunder.
Peng Liyuan is considered to be one of China’s top folk-pop sopranos. She was also the first one to obtain a MA degree on traditional ethnic music, which was established in the 1980’s.

Xi Jinping and Peng Liyuan have been married for 25 years. Xi used to be the vice mayor of Xiamen City, Fujian Province. Peng confessed that she was so disappointed the first time she saw Xi, because Xi looked so provincial and older than his real age. But she soon changed her mind when Xi spoke to her. In the end, he left Peng with a good impression of his modesty and thoughtfulness. They married in Xiamen, but the young couple had a long separated life since that day. Peng went to Canada and America to perform, and spent almost all her time in Beijing, while Xi stayed in Fujian because of his post and later in Zhejiang.

Peng had faded out of the public’s eyes, just like the previous first ladies of China, but since Xi was acknowledged to be the hottest candidate of the next leader she was again in the spotlight. After the disastrous earthquake in Sichuan Province in 2008,  Peng took part in the condolence show and announced their 16-year-old daughter, Xi Mingze , had been a volunteering and helping with the relief work after the disaster. Last year, she was accredited by World Health Organization to be a goodwill ambassador of anti tuberculosis and AIDS, which required her to persuade the governments of various countries to take actions positively to prevent and treat these diseases. These activities are considered to promote Xi’s image by some political critics. It’s possible that Peng will be the first “first lady” to engage actively in assisting her husband in China. 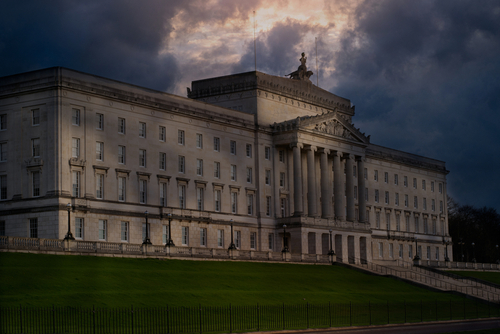 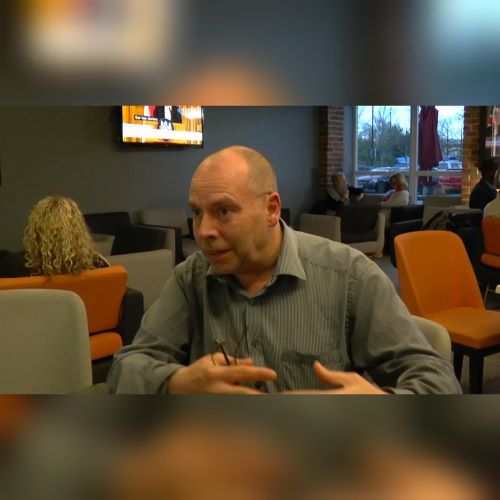