Phillip Hammond delivered his third budget as chancellor to the house on Monday, and with this budget, an estimated 2.4 million workers stand to benefit and increase in wages and earnings.

He delivered the budget in a 72 minutes speech covering key aspects of British life having a direct impact on the economy indicating an increase in wages from April 2019. The increases will be:

The two tax rates will facilitate an inflation which will translate into an increase in national living wage of almost 5% translating to about £8.21 an hour from April 2019.
This means a single parent working 25 hours a week on the National Living wage could earn £890 next year, after benefits are taken into account.

The Low Pay Commission (LPC), which recommended the minimum wage rates estimated that the annual earnings of a full-time minimum wage worker will have increased by over £2,750 since the introduction of the national living wage in April 2016.
The Chancellor while boasting that the country is turning the corner from austerity to posterity, credited the move to the hard work of the British people paying off in hard cash from their pockets.

‘The Government had an ultimate objection of ending low pay, while wanting to protect employment’.

Over the past year, the labour market has continued to perform well, and the economy has met the criteria of ‘sustained growth’ set out in our remit for the national living wage. 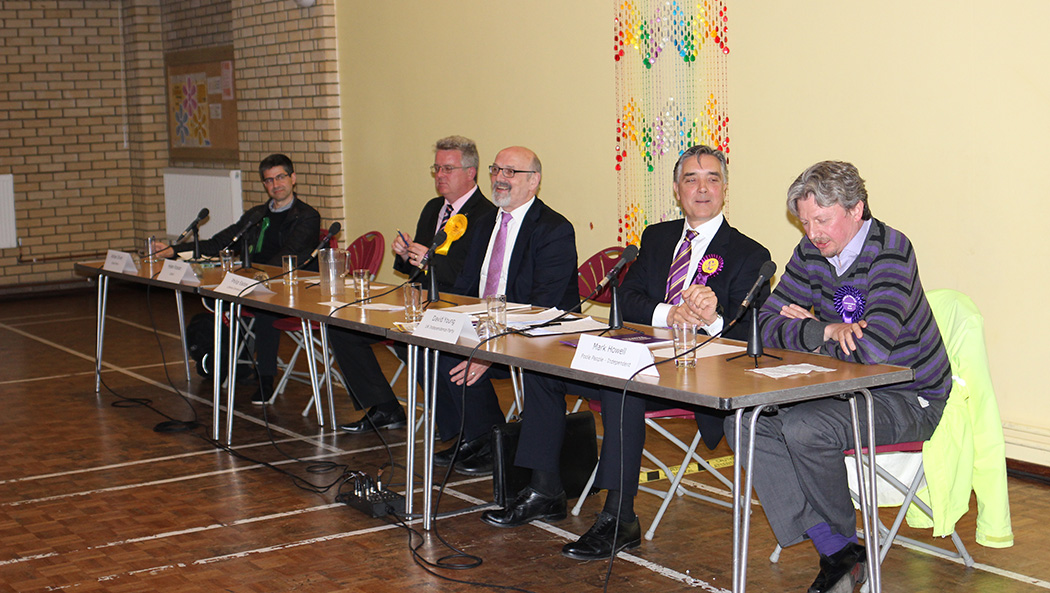 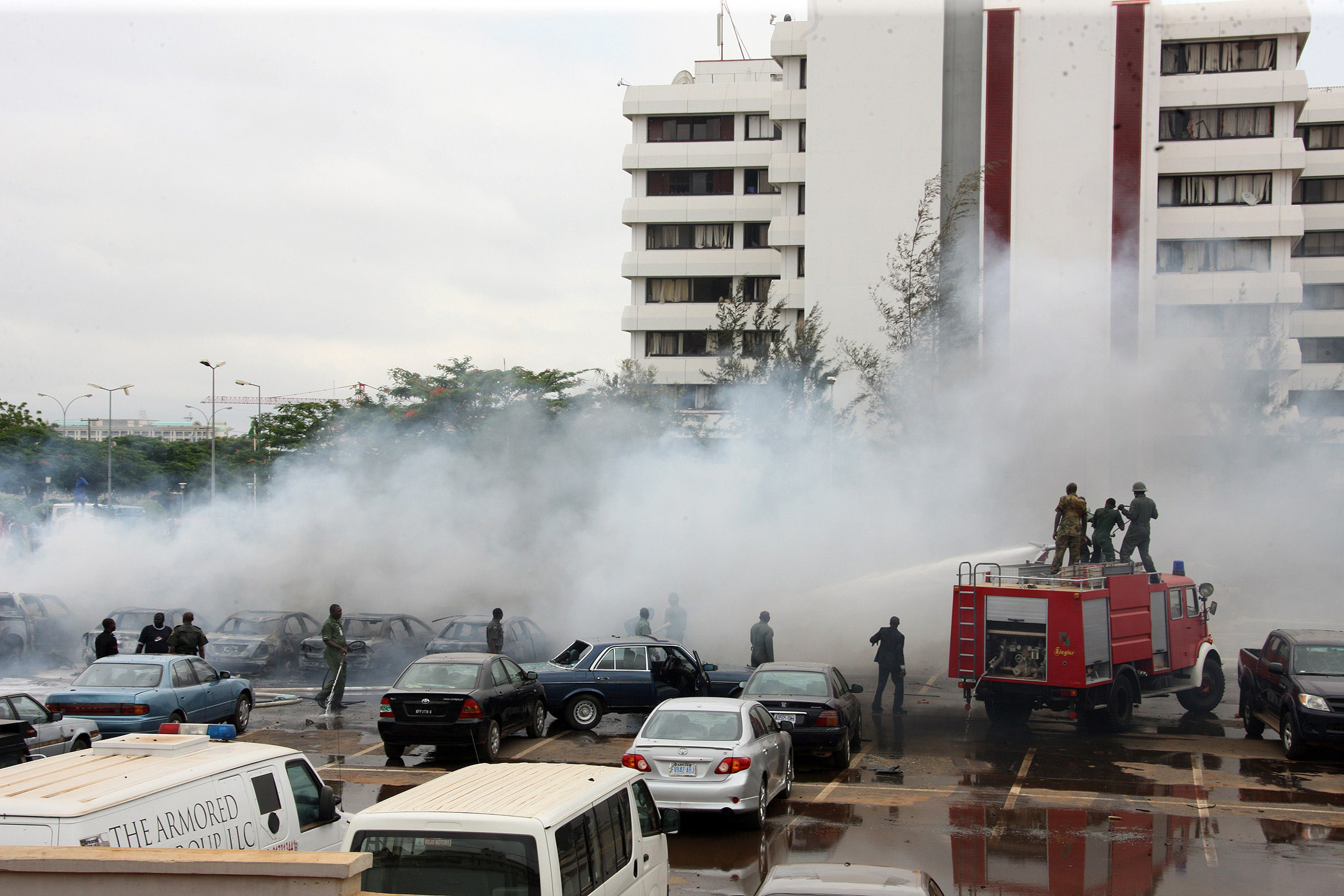