The schemes announced by the government include grants of up to £5000 to improve a property’s resistance to flooding and emergency funding for businesses in flood affected areas that have suffered a loss of trade.

The schemes will also include council tax rebates of at least three months for those whose homes have been flooded.

Borough of Poole Chief Executive John McBride said, “Being flooded can have a huge impact on people both emotionally and financially. We are keen to ensure that all households and businesses in Poole, which have been affected during recent storms, are aware of this additional support and how to access it.”

“Although we are still waiting for the Government to provide full details, we would encourage businesses and residents to contact us as soon as possible to see how the schemes could help them.”

However, Chairman of the Branksome Park, Canford Cliffs & District Residents Association John Sprackling feels that Poole has not been drastically affected by floods and that this support is unnecessary.

He said, “As far as I know, no-one has been affected by the weather.”

However, there was extensive flooding caused by the poor weather in Lower Hamworthy and Sandbanks.

More pavement ripped up along the shore line on Sandbanks @Bournemouthecho pic.twitter.com/wG2mqoygLb

A spokesman for Poole Borough Council told the Breaker that they would not be applying for government funding to help clear up after floods, as the costs had not been great enough to warrant funding under the Bellwin scheme.

However, the funding for individual cases will be provided by central government, rather than the council. 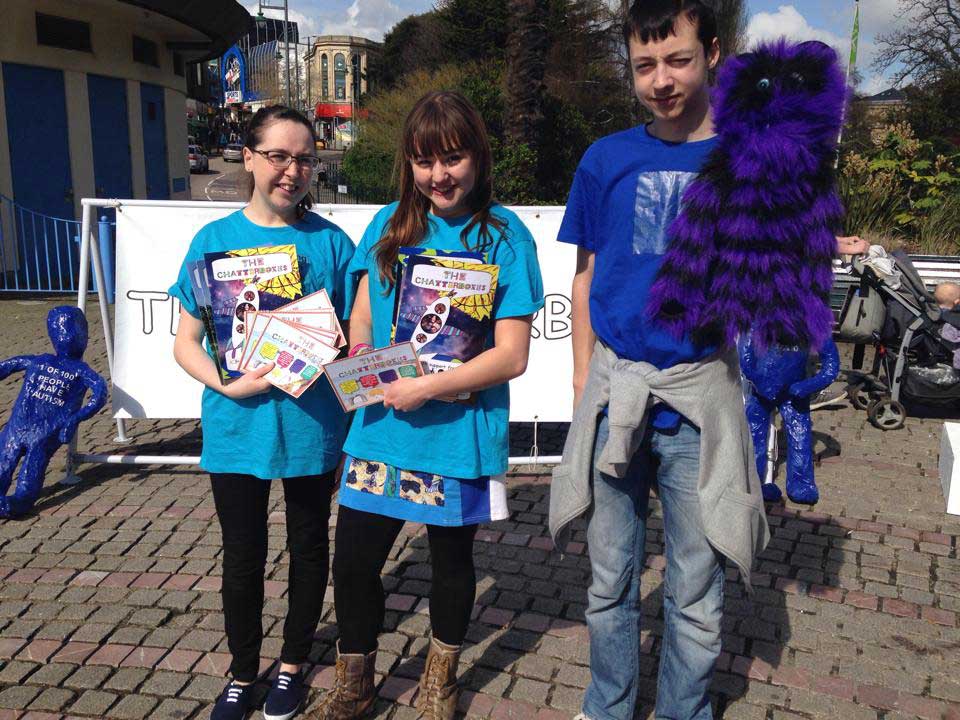 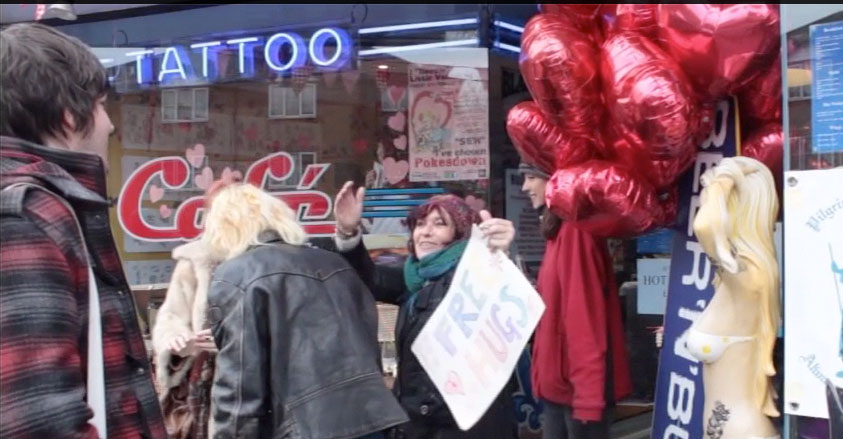 Pokesdown is branding itself as the vintage quarter of Bournemouth. Local fashion and furniture shops in the area opened from 10am to 4pm for the special Valentine-themed event, which featured attractions including street entertainers, a vintage photo booth and a traditional ice-cream tricycle.

Winton looks for a flea market

Winton, one of the popular shopping areas of Dorset is considering a plan to open a flea market on Saturdays. Prasanth Aby Thomas talks to the people behind the idea.