Hundreds of people visited Boscombe on the 8th February for the first open-air Chinese market, while people around the world are celebrating the Year of Monkey.

The celebration of Chinese Winter Wonderland held at the Precinct at Christchurch Road. As it’s a free event for the public, the weekly market not only provided various traditional oriental foods but also featured in multi-cultures and performances which included the Dragon and Lion Dance, Kung Fu and multi-culture fashion show.

“We want to bring people in Bournemouth together from different ethnic groups, backgrounds and cultures, to tighten the community through this celebration.”

As these activities brought a crowd of people, the event also became a platform for local charities to raise money in helping educate our society. One of the volunteers Phan Lieu said, “we teach people how to look after themselves: basic things, such as making food, beauty and health care.”

Michael Evans who attended the event with his family said, “we came here just to see what’s going on and it’s very interesting, especially the Dragon Dance…  English culture and Chinese culture are very different.”

Cllr Jane Kelly of Boscombe West Ward said, “I’m really pleased to see people here having so much fun and it brings such a great income for Boscombe. Hopefully we will continue to hold this kind of event in the future. ” 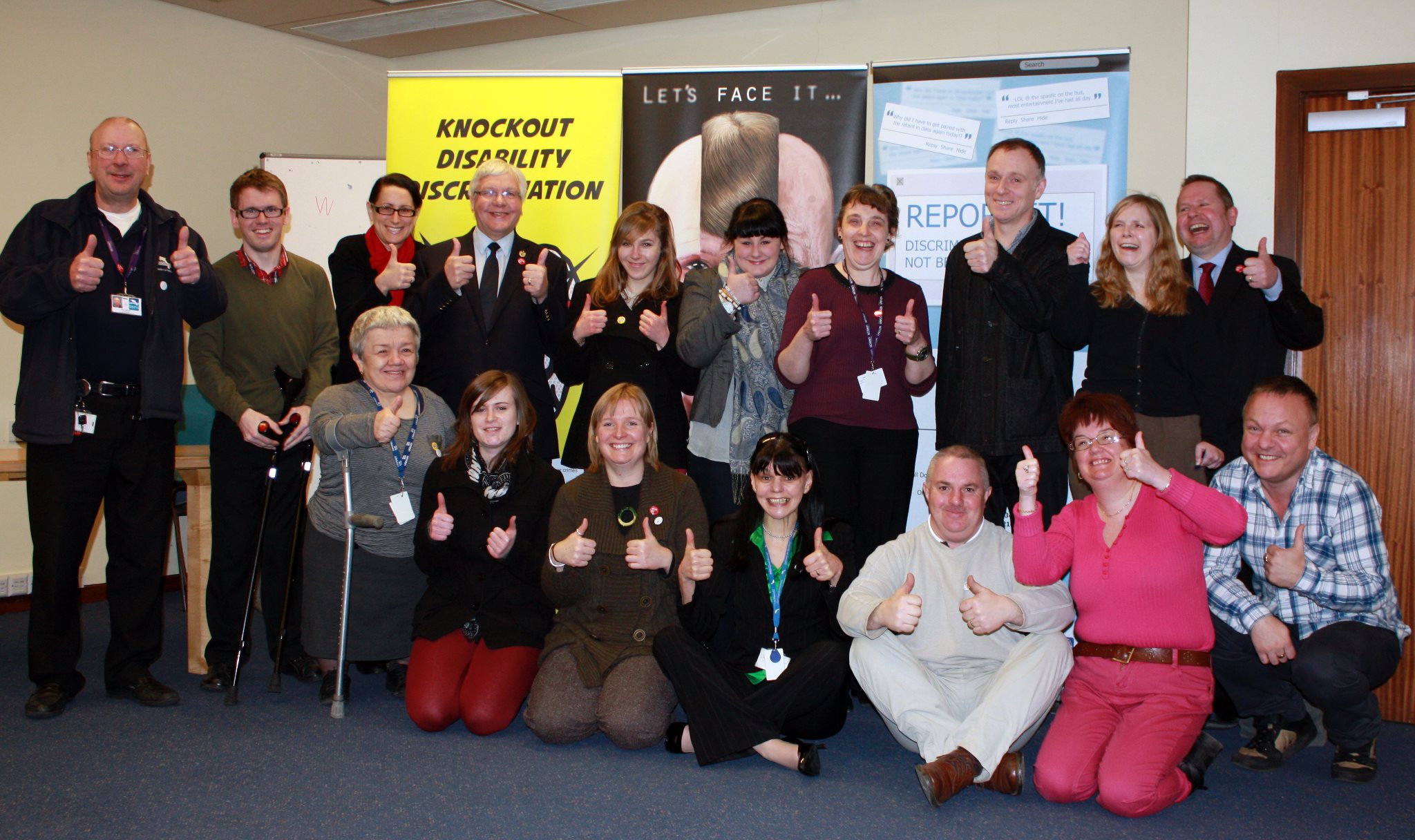