A van in the Poole area that gives young locals a chance to socialize is getting a revamp.

It will be fitted with more computers by February 13.

Young people will also get more help with issues connected with the economic problems.

Youth Worker Adrian Wilkins said: “Young people try to find work, so we use that van now to guide in areas where there are lots of problems, like youth unemployment, and to start dealing with these issues and work towards putting them in employment or into training.”

The Youth Work Project was set up five years ago to provide activities for young people in areas where there were not enough of such places. Originally, it had started with one van but with the help of young people, the founds were raised for two more vans.

The project was established as a part of the anti-social behaviour and safer together partnership. After, their founds were seized, it is exclusively provided by Children and Youth Services.

It gives advice, information and a chance to take part in various activities, from watching TV and DVDs, playing computer games, to sports.

Depending on the site which it visits, age range of young people varies between eight and 21.

Around 30 people attend on average session with around 60 to 70 on sessions which are organised in town centre.

Mobile unit is available Wednesday till Saturday during the year and all week, including Sundays, during holidays. 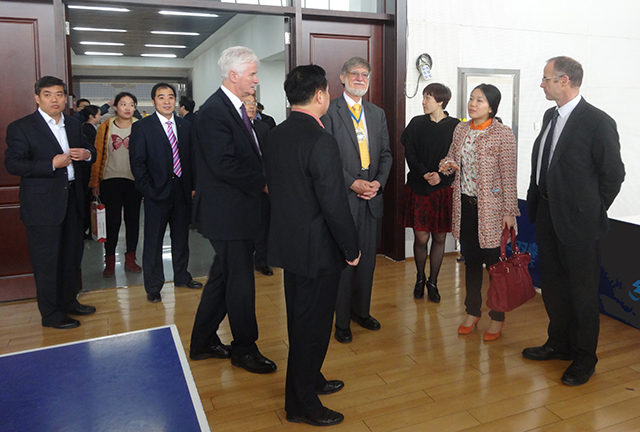 The mayor of Bournemouth has welcomed progress on a new trade deal between the EU and China. 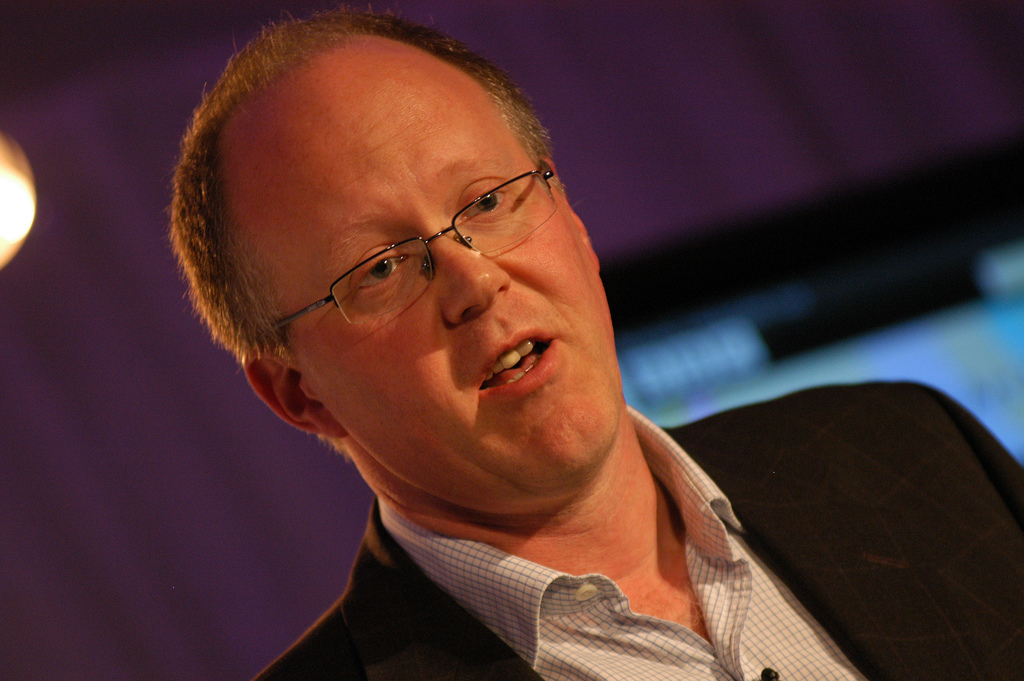