Sheep farmers have been targeted in a rise in well-organised and planned thefts in Dorset this year.

This is after nearly 150 ewes and lambs were stolen from fields in two separate incidents over the last ten days.

David George, Regional Communications Advisor for the NFU South West, said: “These sheep thefts are clearly organised … to collect a large amount of sheep and then have somewhere to dispose of them.

“They found tyre tracks in the field so clearly people are using vehicles that are able to carry quite a few sheep and they know how to handle livestock.

“Clearly there is an element of planning involved.

“It does seem to be something that peaks around this time of year. Dorset seems to be prone to it certainly this year, and also in Somerset there have been a lot of issues with large amounts of sheep being stolen, probably because of its proximity to the M5.”

“In terms of the farm, it’s very difficult because sheep are spread out over fields away from the main farm buildings, so it’s difficult to keep them secure.

“But where farmers can, just make sure gates are securely locked and that they’re in good order. Do as much as you can reasonably, not to make life too easy for the thieves would be the NFU’s advice.”

“I think the suspicion is some of them are stolen to order. They either go into the illegal meat trade, such as going to illegal abattoirs. If someone offers you some cheap lamb of unknown provenience, the suggestion is don’t accept it because you’ll be encouraging that kind of theft. Some of them go into that underground meat trade.

“Some of them possibly are retagged and put onto other farms. Again, if people come and offer that I’ve got some great sheep, but the ear tags aren’t quite in order just be on your guard.”

“They very possibly could be exported, certainly not alive, it may be that they are slaughtered and butchered here and then taken abroad. For live sheep, that’s a much more difficult thing to do from a logistical perspective, but certainly there is an underground trade. It is a problem. Trading Standards do work to try and regulate it.” 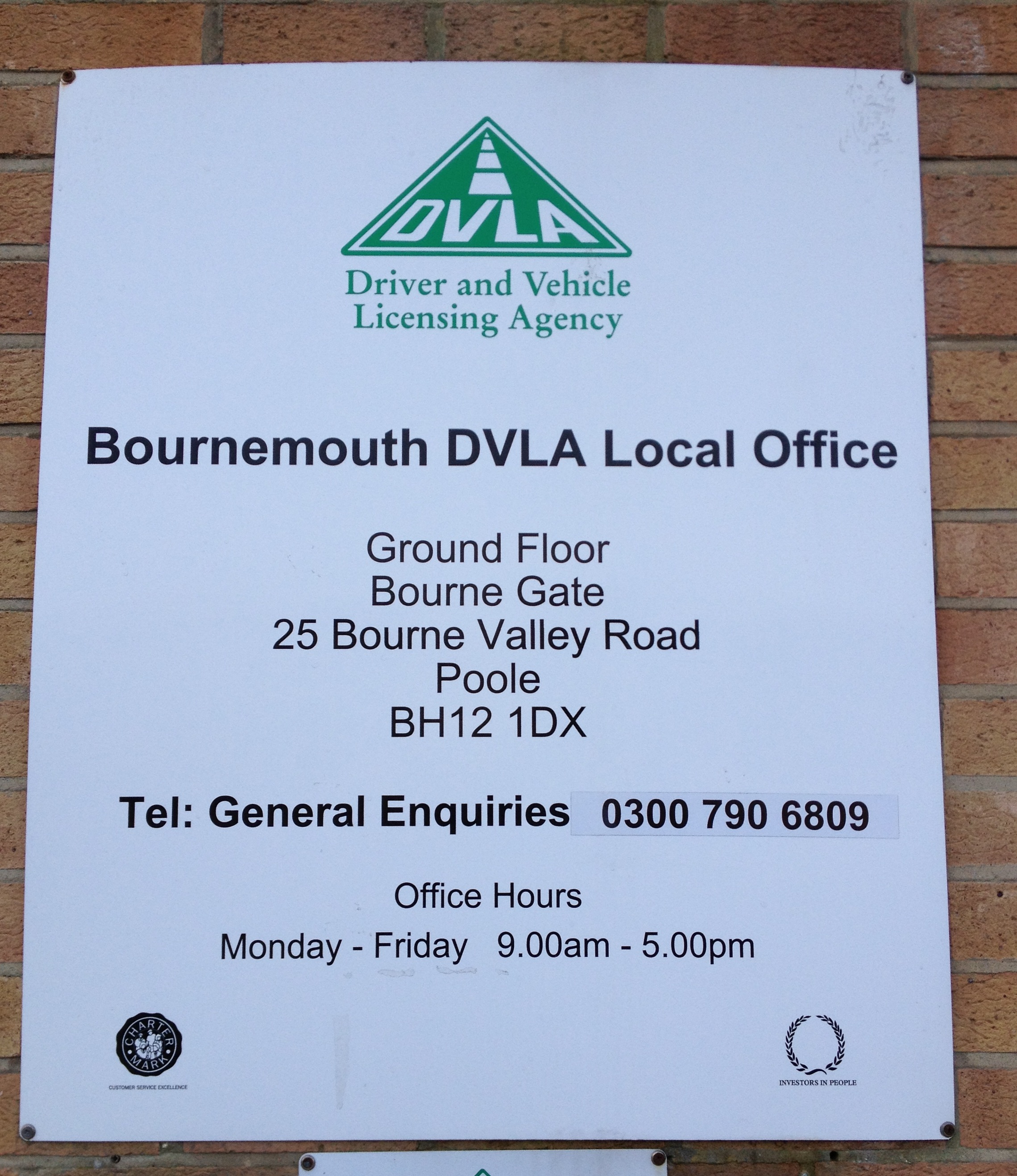 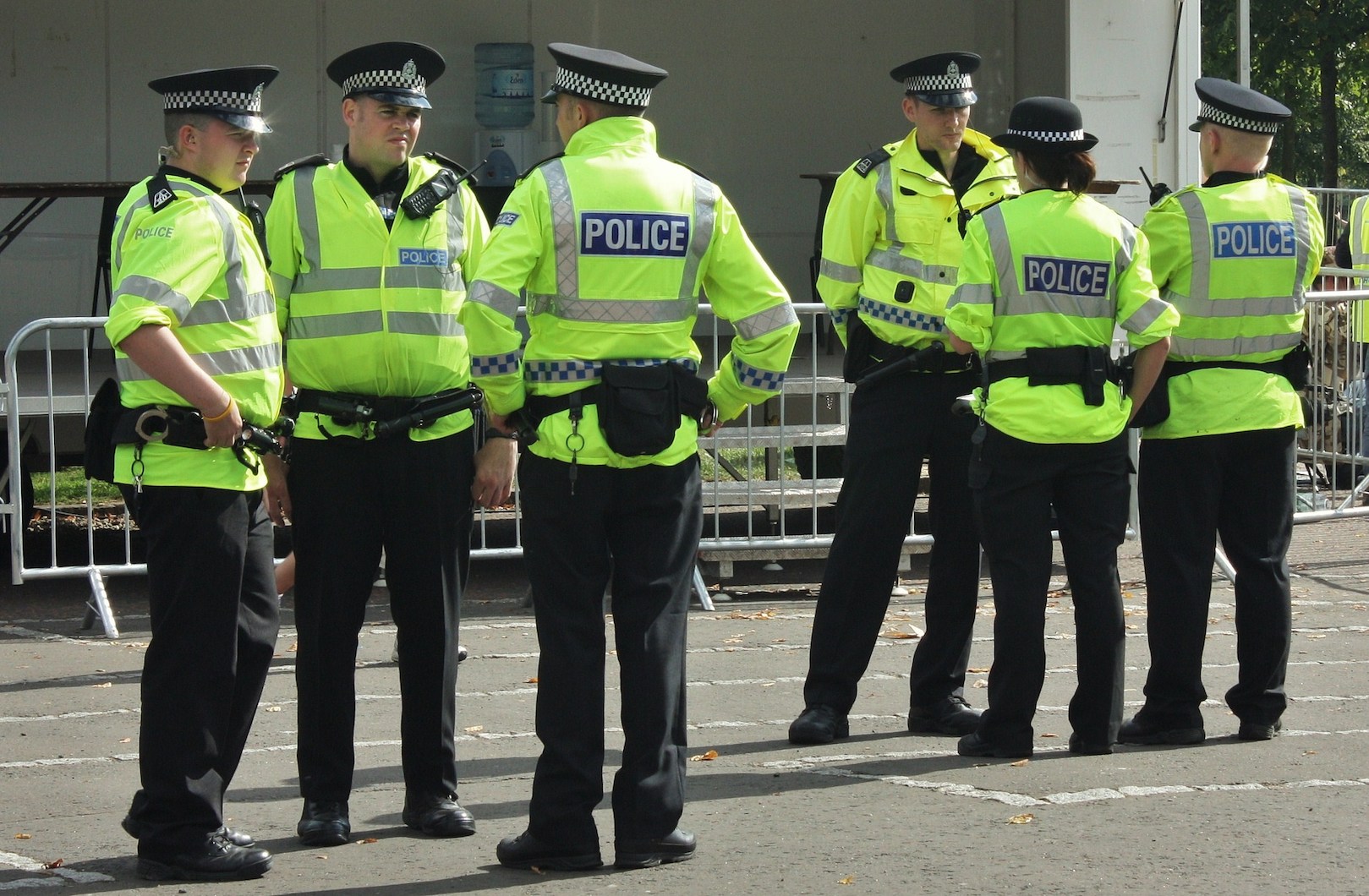