Local grass-roots football hero, Murray Noble, was one of 150 volunteers awarded by the FA for his services to football youth and amateur football.

Noble, club chairman and development officer for Longfleet YFC, has been at the club and represented Dorset & Poole for 17 years, being recognised a number of times during his tenure for his exceptional service to football.

The McDonald’s award for outstanding contribution to youth football was received by Noble earlier in the year which led to the rare royal opportunity.

“It really was a royal affair; there were silver platters and butlers everywhere!” – Murray Noble

Prince William hosted the awards ceremony as well as inviting two of the oldest teams in football, Civil Service FC & Polytechnic FC, to play a match on the palace grounds. Both events took place to further highlight and celebrate the FA’s 150th anniversary.

“The day was a real thrill and truly humbling.”

“It was a truly unique experience, they even had butlers providing drinks, oranges, and chocolate at half-time.”

According to Noble, HRH Prince William took part in a session, along with Michael Owen, wearing a pair of ‘very bright’ orange boots given to him by Wayne Rooney.

Even after rubbing shoulders with royalty, Noble’s future aspirations still only involve his club with no desire to move elsewhere. He guided the club to  achieve their 5 year plan goals within 2 years, thus proving he genuinely deserves his many accolades.

This week we were tasked with watching Searching for Sugarman, a documentary by filmmaker Malik Bendjelloul, following the… 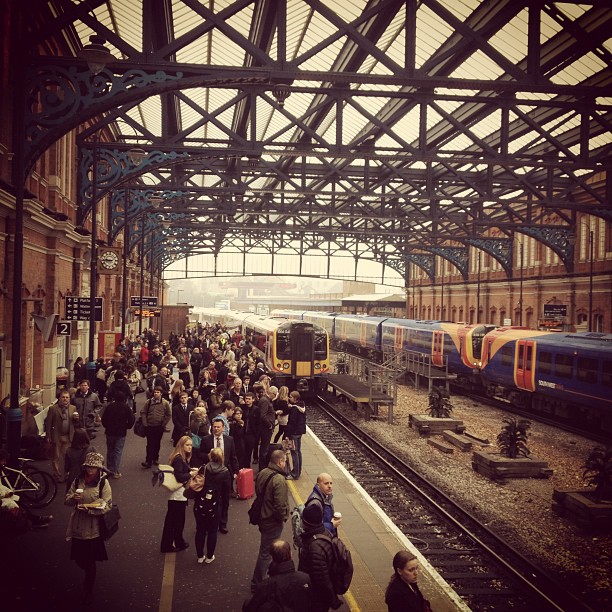