Laura Parry-Davies
0
0
0
Same-sex marriage licence applications are yet to take off in Bournemouth.
Total
0
Shares
0
0
0

Only one church in Bournemouth has applied for a licence to hold same-sex marriages, more than a week after the law changed to allow it.

After years of trying to legalise same-sex marriages, many thought the lesbian, gay, bisexual and transgender community (LGBT) had finally won their battle for equal rights on 29 March when the Marriage (Same Sex Couples) Act 2013 came into force.

But churches are still unable to hold the ceremonies without proper registration. In the case of the Church of England and the Church of Wales, a law called “quadruple lock” prevents them from doing this without their ruling bodies permission, which is yet to come.

“I have been a Catholic all of my life and the one thing my partner and I would really love to do is get married in a Catholic church,” said Billy Clarke, a  Sexual Health Advisor for Over the Rainbow in the Bournemouth.

For Mr Clarke, the most important aspect of a marriage ceremony is its religious elements.

“I have seen brides decide on a church wedding  just because it will look good in the wedding pictures, but I want to get married in a church for religious reasons and can not do so.”

No theological or sacred aspects

While unregistered churches can be certified to perform civil partnerships, they cannot include any theological or sacred rites.

Reverend Dwayne Morgan of the Metropolitan Community Church (MCC) in Pokesdown said he was not surprised that they were the only church to have registered.

“Other denominations will base their decision on three things,” he said.

“Does the church’s governing body approve it?

Do they have same-sex couples in their congregation?

Do they feel that it is a social justice issue and that all people should have the right to marry?”

It should be mentioned that many churches in the area are Church of England and so cannot register.

‘It may well happen sometime in the future’ – Reverend Nick Adlam

The MCC Church applied for their premises to be used for same-sex marriage as soon as they could.

Rev Morgan said, “Our congregation was founded in the gay community and we have a large number of same-sex partners in our parish, so we are very glad this has happened.”

But for others, the new law has had little effect. Reverend Nick Adlam of Richmond Hill St Andrew’s Church, a United Reformed Church, said applying to hold same-sex marriages is a discussion that still needs to be had in his church.

He explained, “The need has not arisen and we have not been approached.”

While Rev Adlam has said that this is not something that is currently on the agenda, “it may well happen sometime in the future”.

According to Rev Morgan, registering to perform a same-sex ceremonies takes a little time. The building must have the correct facilities, the reverend has to give his or her approval and a fee must be paid. But for him, the service they are providing is worth the effort. 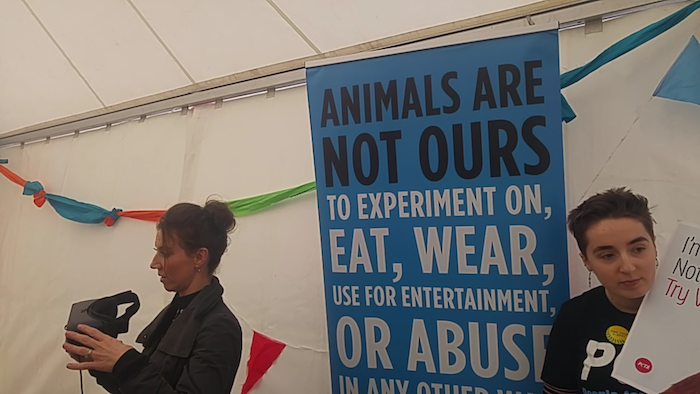 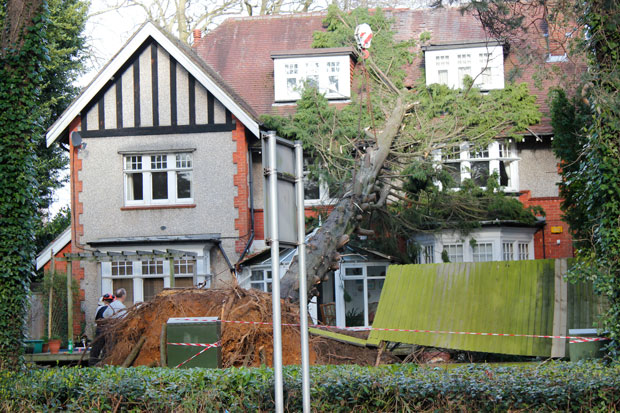 Bournemouth Magistrate’s Court is to close, along with 85 other courts and tribunal houses across the United Kingdom, the…