James Nunns
0
0
0
Scientists are a step closer to finding a cure for Ebola Zaire.
Total
0
Shares
0
0
0

Scientists at Canada’s National Microbiology Laboratory have made a promising breakthrough in finding a possible treatment for the disease Ebola Zaire.

Ebola Zaire, which can have a mortality rate of up to 90%  was treated with a combination of antibodies and virus-fighting proteins in eight primates, three out of four cynomolgus monkeys survived three days after infection, whilst all four rhesus macaques survived.

Findings from the study have shown that antibodies could control how the virus replicated when combined with virus fighting proteins, which help to trigger the immune system. The development extends the time frame for the immune system to fight the disease, which had previously required near instant treatment to stop the spread and give the patient a chance of survival.

One of the lead authors Gary Kobinger said, “The immune system is very efficient. It will clear the virus — it just never has the time to do it”. The aim of this work is to find a way to put a lid on the infection, to give the immune system a chance to fight it off.

“The immune system is very efficient. It will clear the virus — it just never has the time to do it.” – Gary Kobinger

“With the majority of cases occurring in remote areas where access to medical treatment is hard to come by days could be vital in saving lives, however there remains NO vaccine or drug available that can treat Ebola. Whilst this study has provided hope of a cure, it is likely that a true cure is still a long way off.

The Ebola virus can be transmitted through contact with infected blood and other bodily fluids. It is hypothesised that original infection is likely to come from contact with an infected animal.

The last large scale outbreak of Ebola Zaire occurred in 2007 in the Democratic Republic of Congo with 187 fatalities from 264 reported cases. The five separate strains of the disease can cause severe viral haemorrhagic fever, causing in some case both internal and external bleeding.

Strains of filoviruses cause extreme internal bleeding, known as haemorrhagic fever, which literally liquefies the body, late symptoms include.

The horrific nature of the disease and potential weaponization and bioterrorism fears, mean that finding a cure has become a high priority. It is hoped that human trials could begin by late 2015.

The powers of two mediums have been tested scientifically with unsurprising results. 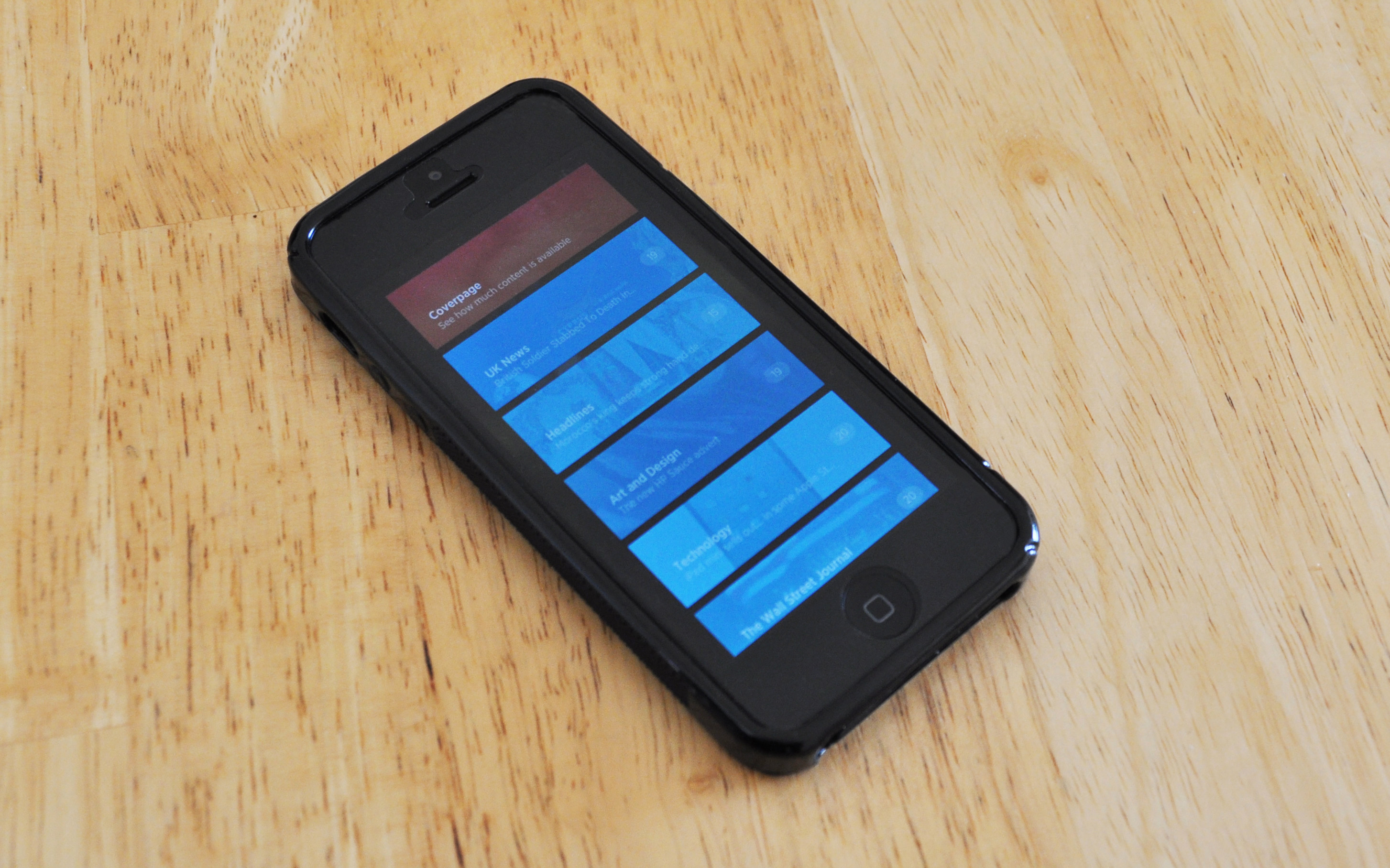 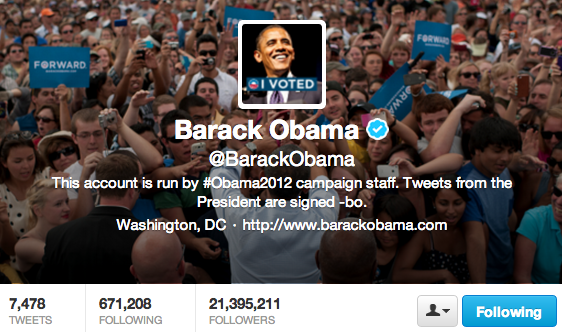