The Pirates announced they will stay in the Speedway Championship for the 2022/2023 season. The team had a successful debut campaign in the English second tier, winning both the league and the cup. Despite being eligible for promotion, the team has decided to remain where they are.

Basso doesn’t think this is a backwards step for the indomitable Pirates: “The level between the leagues is basically the same. A lot of riders are riding in the top league and the championship, so it doesn’t matter what league Poole are in. You are still getting great competition”.

Basso, a World Youth Champion and Danish Youth Champion, came in around the midpoint of last season and was a catalyst for Poole’s successful run of form to cap off the year, which Included him playing a significant role in the 96-84 Finals victory last month.

Despite his stellar season, Basso is still unsure whether he will be returning to Wimborne Road: “I don’t know where I’m at, I haven’t signed a contract yet”.

Although the uncertainty of next year’s riders is still looming, it hasn’t stopped the Pirates faithful being optimistic about the upcoming year.

A longstanding Poole Pirates fan, Guy Morgan said: “I was excited when I first heard the decision. The Premiership was becoming quite repetitive because there were only six team in it and you only got to see five other teams play all season”.

The Championship offers Pirates fans the opportunity to watch the team perform twice as many times throughout the season.

Initially, some fans were concerned that the attendance figures would see a drop in the Championship. Guy Morgan admitted he was pleasantly surprised at Wimborne Road’s weekly attendances: “there were probably the same, if not more people who went this year as there were when we were in the Premiership”.

According to Guy Morgan, the emergence of young, up and coming talent, like Benjamin Basso, was a big draw last season. He remains hopeful that these prospects will continue to grace Wimborne Road and bring another title to the prestigious Poole. 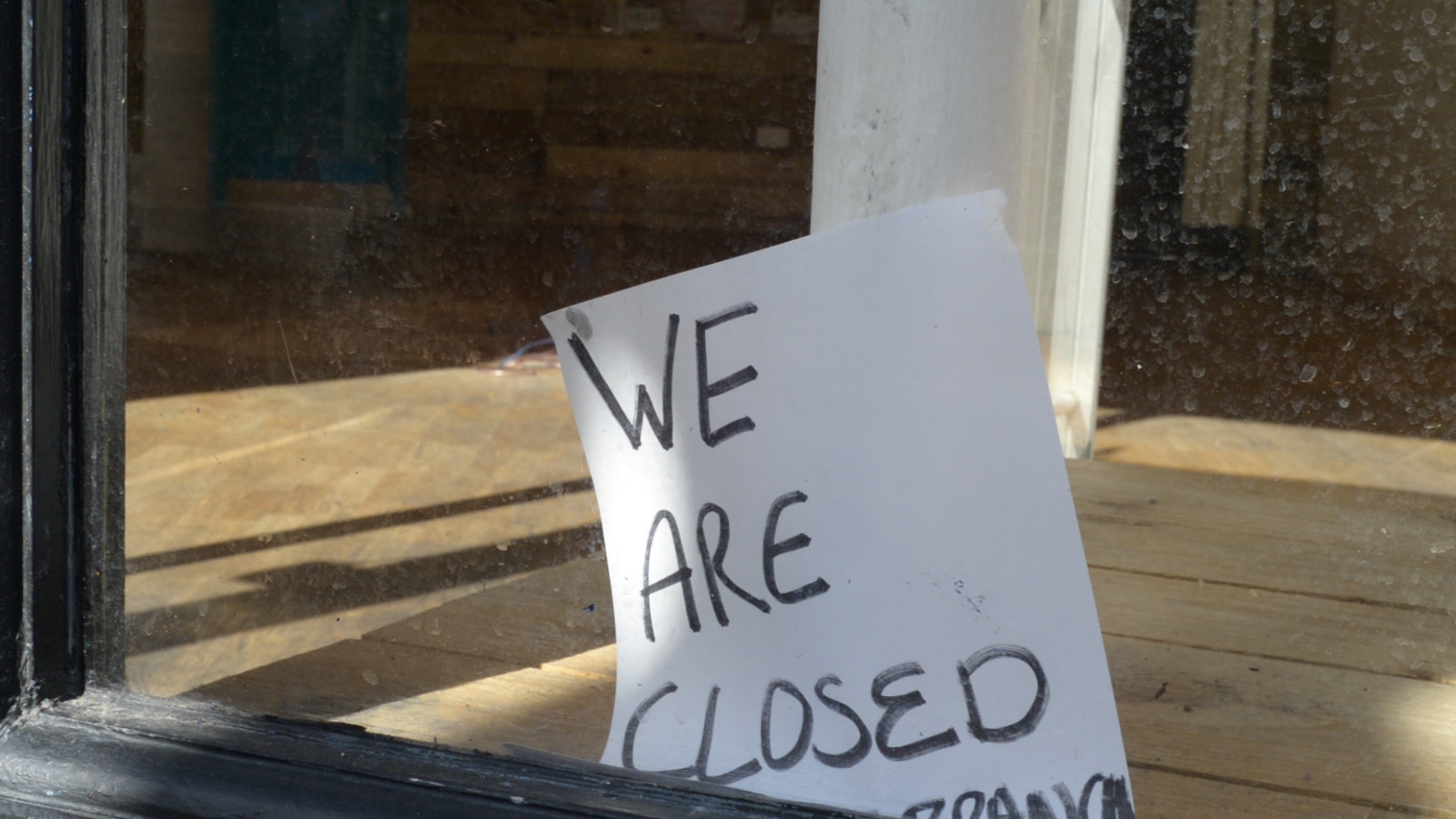