Student life has been a popular source of inspiration for television producers for decades.

The Young Ones perhaps started the trend in the early 1980s, at a time when university was becoming a more realistic proposition for the middle classes, both in Britain and America. People from that and subsequent generations could begin to relate to the quirks and charms of going to university as much as they could to school-based programs – late night drinking, 3am library sessions, buying an English breakfast in a tin because your cupboard was bare and you were skint. The mines of comedy gold on and off campus were, and are, endless.

Drifters began airing on E4 last week, Big Bad World was a hit for Comedy Central and Jack Whitehall-fronted Fresh Meat is going strong in its third series. With this in mind, I present my picks of the best current and retro television shows about both life in higher education and the  post-graduation aimlessness. The good news is, with on demand availability, for once there is no deadline to check them out. What a relief.

Created by Peep Show’s Jesse Armstrong and Sam Bain, Fresh Meat charts the early days of university and beyond of a mismatched group forced to share an off-campus house because university accomodation is full. Jack Whitehall, in his first acting role, is a revelation, and the rest of the cast – from Inbetweener Joe Thomas as Kingsley to the hilarious Zawe Ashton made the comedy-drama a ratings-winning, and universally popular success.

(Series 3 airs on Channel 4, previous series on 4OD and Netflix)

The original and maybe the best show to take place in a university setting. Enduring comedy greats Adrian Edmondson, Rik Mayall, Nigel Planer and Alexei Sale all made the mark in this anarchic series, with the theme again being ‘see what happens when you throw a random group of people together’. Employing unconvential and surrealist forms of comedy that would later become a trademark of British comedy in the 1990s (League of Gentlemen, Spaced), it is well worth taking a dose of retro university comedy.

(Both series 1 and 2 available on DVD)

Airing on Comedy Central UK, Big Bad World opens the curtains on what happens once you have your graduation certificate in your hand. The dreams, the hopes, the aspirations, the disappointment. Another of the Inbetweeners alumni, Blake Harrison shrugs off his Neil persona to take central stage in this ensemble. Ben is a Norse Literature graduate living back at home in the sleepy seaside town of Great Yarmouth. Established talents Caroline Quentin and James Fleet are perfect as Ben’s parents who are actually delighted to have him back around. The first series has 8 episodes and is well worth a look.

New series on E4 with a similar theme to Big Bad World, post-university boredom. By no means the best comedy on TV in 2013 but after just one episode it appeals and will hopefully find even more rhythm in future weeks. Rising comedy talent Jessica Knappett, Lydia Rose Bawley and Lauren O’Rourke are a group of friends reunited after university and trying to get their lives on the right track. But for now they have to settle for dodgy jobs promoting nightclubs dressed in furry costumes and problems in love.

Heading Stateside, laughs are plenty in Judd Apatow’s college comedy. Unfortunately running for just a single season (2001-02), as Apatow’s brilliant Freaks and Geeks had also done the previous year, Undeclared features big names of the comedy world including Seth Rogen, Jason Segel, Amy Poehler and Kevin Hart. Although the culture of university – Sororities, studying multiple courses – differs from the UK, the awkward situations are perfectly relatable even to people not versed in everything American.

(Season 1 available on DVD and iTunes)

Another American effort, Community is set at a Community college (the equivalent of university but offering a broader program of courses and majors). I could go on for hours about why Community is a must-watch sitcom. The cast is fantastic and have real chemistry, every episode is hilarious and, although some of the wealth of in-jokes can put people off, start from the beginning and you will be sold. The comedic talents of 80s great Chevy Chase, Donald Glover, Joel McHale et al are the perfect tonic when you are not working (you are allowed a break).

(Seasons 1 to 4 available on DVD, season 5 airs from January on NBC)

Best of the rest

There are plenty of other worthy shows that can be recommended. Campus flips the quadratic and peers at the students (not in a creepy way) from the other side of the desk – it takes a tutors-eye-view at university. BBC’s Off the Hook aired for one series in 2009, following a group of freshers on campus. Greek ran for four seasons across the Atlantic, focusing on groups of fraternity and sorority members. And finally, a personal favourite 90s classic Boy Meets World had the final two seasons set at university (do watch from the beginning though). All are available on DVD.

Sofa, so good for Comedy Nation 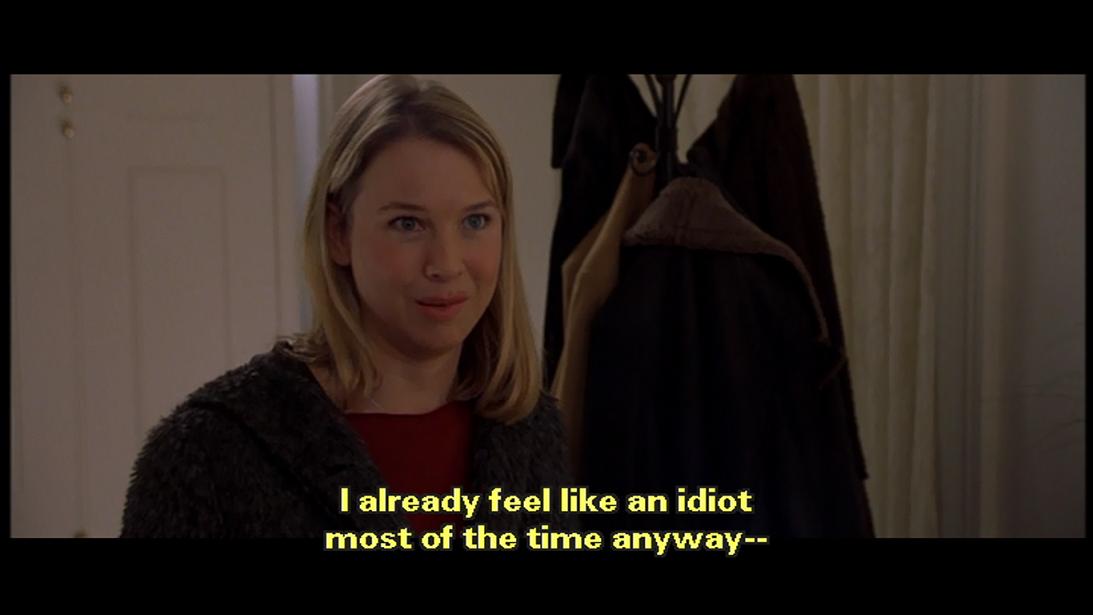