The Syrian government has confirmed a military research centre near Damascus came under Israeli fighter jet attack at dawn on Wednesday.

The Syrian army general said: “Israel carried out an act of aggression, bombarding the site, causing large-scale material damage and destroying the building.” He added that two Israeli jets entered Syrian airspace at low altitude and under the radar, attacking a scientific centre in Jamraya, near Damascus and killed two workers.

Israeli officials and the military refused to confirm or deny on Thursday any involvement in the attack and had no comment on the reports that its warplanes had struck a weapons convoy along the Syria-Lebanon border. Also, the USA refused to comment on Syrian allegation.

Meanwhile, the Syrian army denied reports alleging that Syria was moving weapons to Hezbollah, near the border with Lebanon. These reports come after frequent warnings from Israel that any attempt to move chemical weapons to Hezbollah in Lebanon would be regarded as aggressive action in a way that forces Israel to act immediately.

Meanwhile, Russia condemned the strike as an ‘unacceptable action’ and warned against any attacks on its ally Syria. Russian foreign minister, Sergey Lavrov said: “If this information is confirmed, then we are dealing with unprovoked strikes against targets located on the territory of a sovereign state, which brazenly infringes on the UN Charter and is unacceptable, no matter the motive used for its justification.”

Ali Akbar Salehi, the Iranian foreign minister says it was part of a “Western and Zionist strategy to push aside the success of the Syrian people and government to return to stability and security.

Hezbollah, in a statement from its Beirut headquarters, denounced “a new Zionist aggression” and said it exposed the true origins of the bloody conflict in Syria. 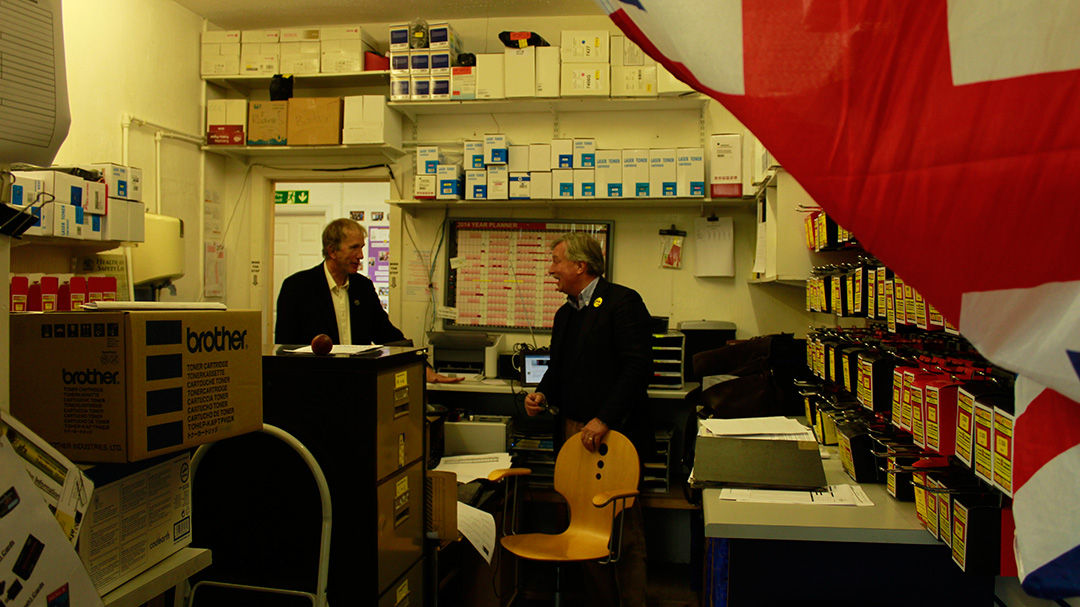 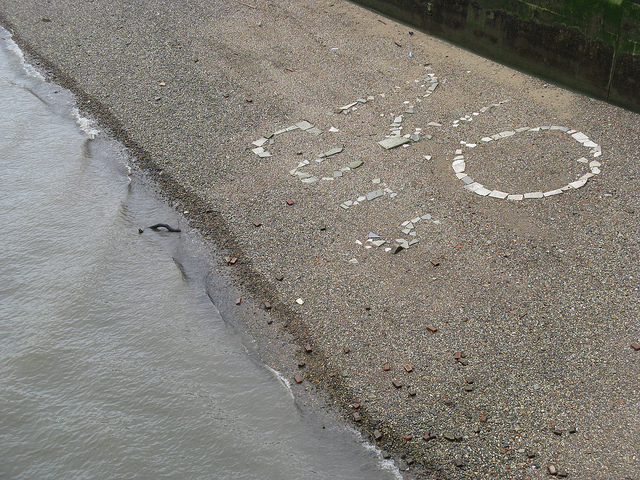 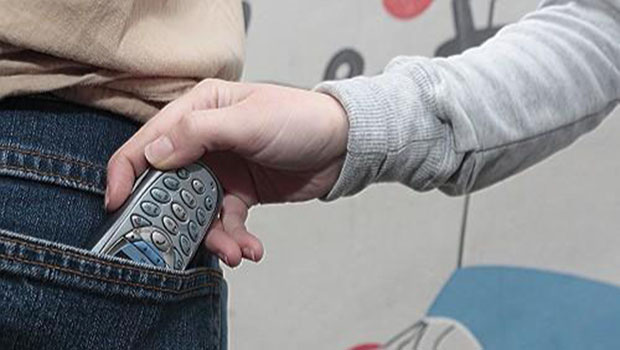