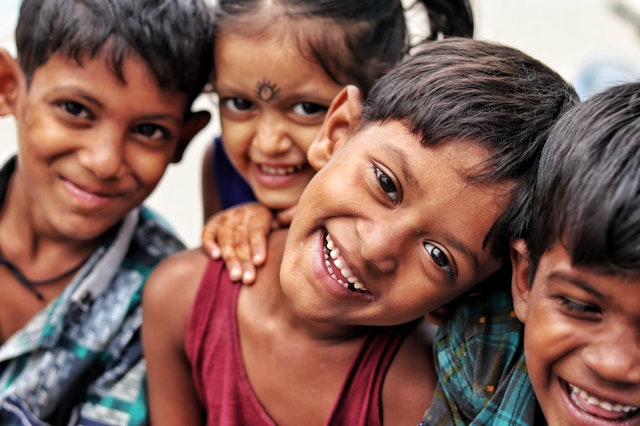 Is the pandemic troubling Indian students? 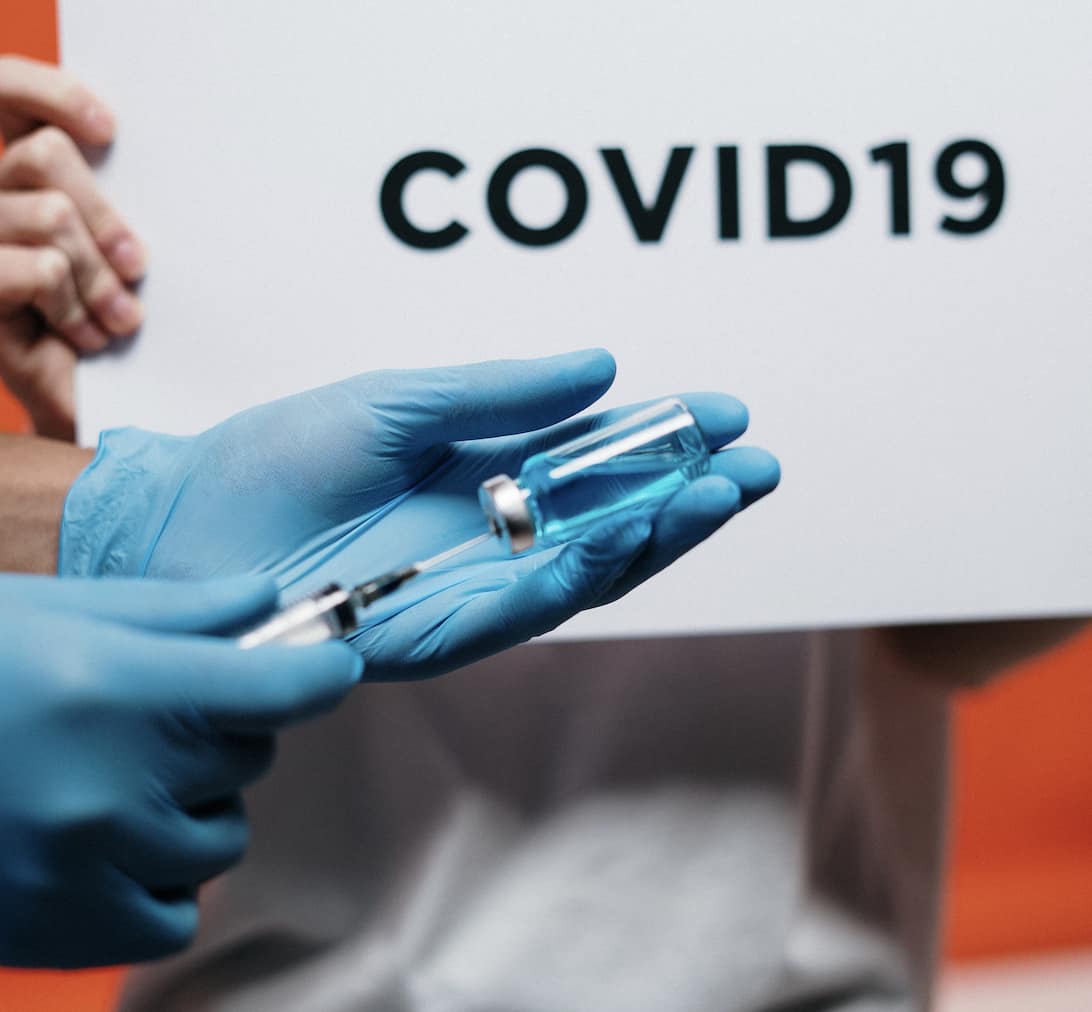 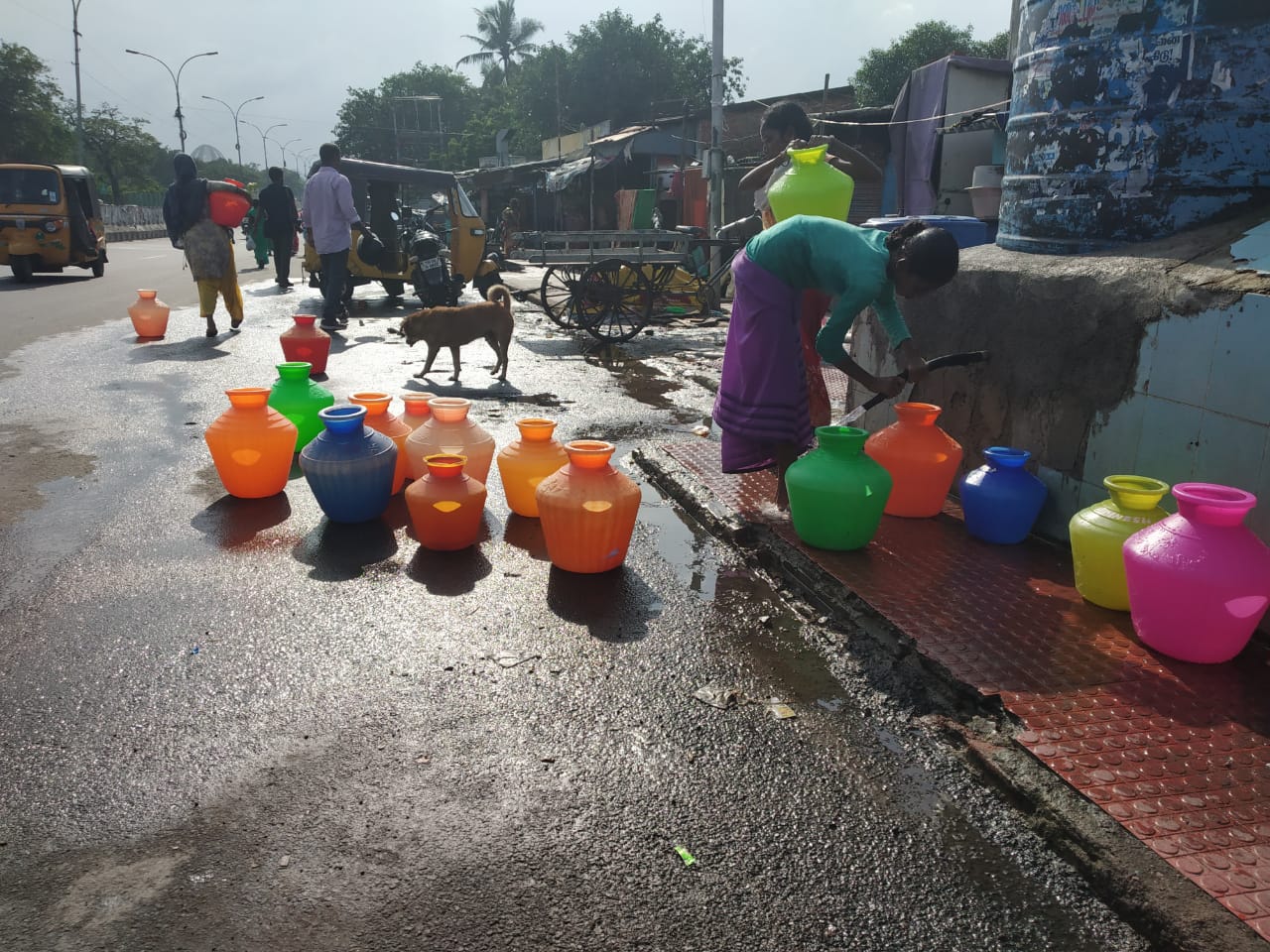 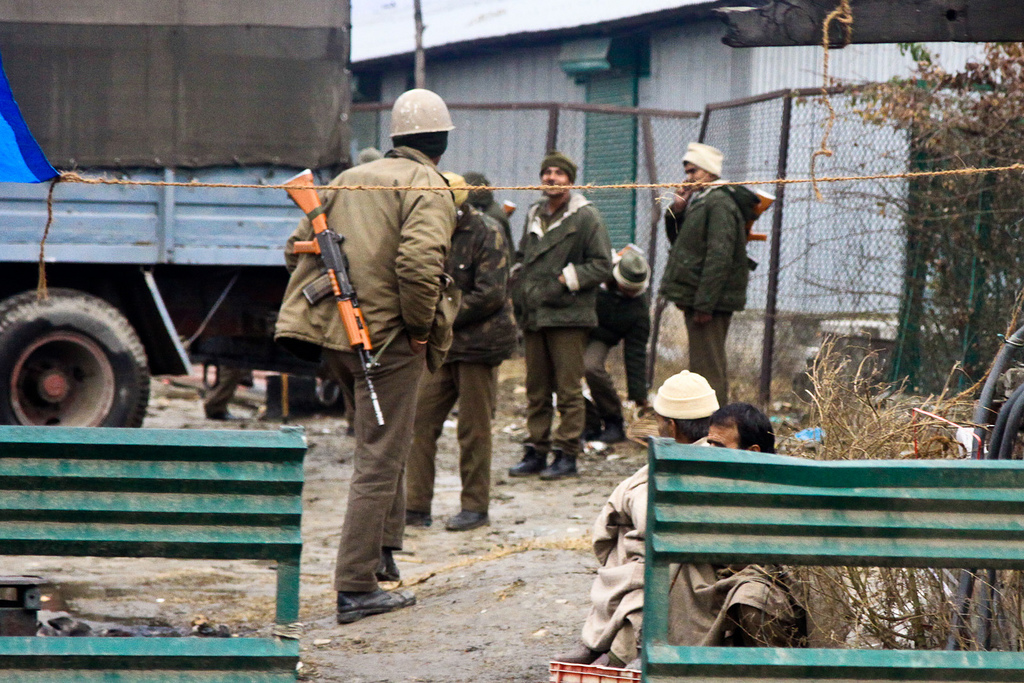 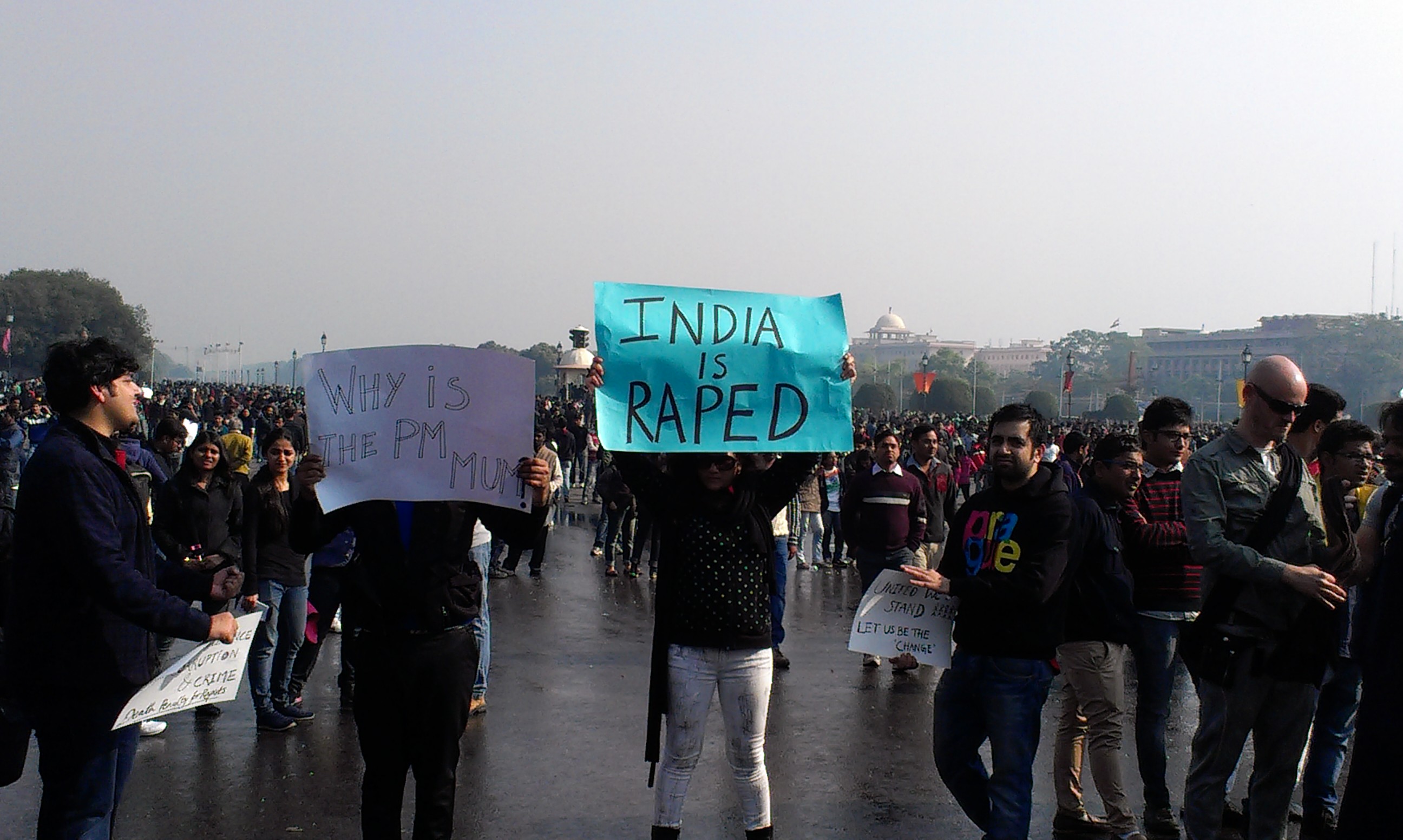 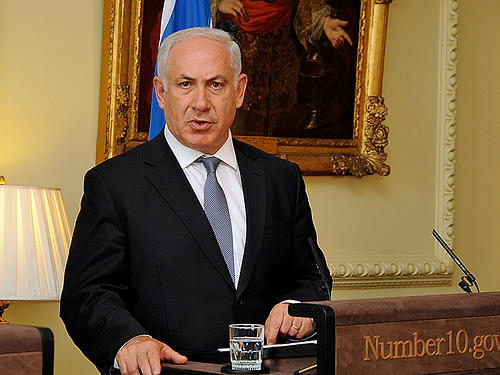 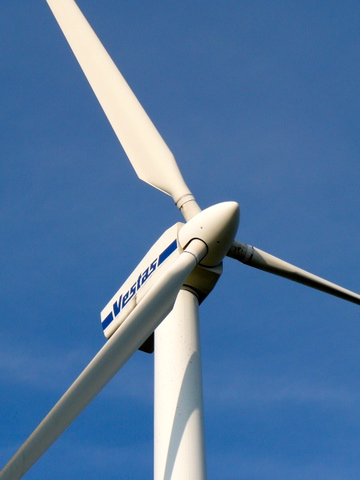 The war on wind farms

Wind power is being promoted due to future worries about not being unable to import foreign fuels, this has greatly influenced the demand for investments in ‘home grown’ energy in order to guarantee security and independence for the future. Wind turbines are one of the most controversial environmental subjects around at the moment. Renewable energy policies have come under attack recently, yet huge growth spurts of wind farms are occurring all over the country. So if it is such a controversial energy source why are wind farms are still being built?