There are at least 20 TV channels that claim to serve the youth in China. However, they should be called more like “children channel” because most of coverage is cartoon. For example, Zhejiang Youth Channel broadcasts 17 hours a day while cartoon accounts for almost 15 hours. So Chinese teenagers need a dedicated news organisation to receive their news and express their voices.

TeensChina would be a TV news channel, with a website and multiple social media platforms, aiming at providing tailored news content to a teenage demographic, aged 13 to19.

Considering most teenagers are students (in China, 13-14 year olds study in secondary school, 15-17 in high school, 18-19 enter the university) and they are usually at school between 8am and 6pm, programmes will run on television from 7pm to 10pm on weekdays and 7am to 10pm on weekends. There will be a five minutes bulletin every hour and also 20 minutes’ extended bulletin at 7pm every day, this is largely because most Chinese families have their dinner around 7pm and students are allowed to eat before the television. On weekends, extended bulletins will be broadcast at 7am (breakfast time), midday (lunch time) and 7pm(dinner time).

Electrical products such as mobile phones and iPad are becoming increasingly popular among Chinese teenagers and therefore enable them to access the Internet. According to the official statistics, in 2010 more than 170 million teenagers regularly used mobile phones to surf the Internet. So all programmes should be archived and accessible online through all social media streams (Weibo-the Chinese version of Twitter and Renren, the Chinese version of Facebook). Breaking news should be first covered online. Besides, before 7pm every weekday, the news will be covered and updated mainly online.

It is important to bear in mind that the style, including TV channel, website and social avenues, need to be bright, colourful and lively. Visual stimulus such as pictures, animations, videos, interactive maps and hyperlinks online should be used to attract the youth.

News would resonate with the target audience. As a national TV channel, news bulletins would mainly focus on national stories that happen around the youth; international stories would be covered where it has national relevance. The news coverage could include following parts.

News happening in campus should be the priority and thus could be divided as “TeensChina secondary school” “high school” and “university” to meet news demand of different ages. The three news programmes could mix stories about entertainment, sport and fashion with serious topics like education and employment which may be less interesting but important. Programmes will broadcast between TV bulletins, and each bulletin could select the most important news from three programmes.

Given that the vast majority of audience is student, students and their parents are all concerned about their studies, TeensChina should play its positive role in improving intellectual and psychological abilities through its educational programmes. Traditional classroom teaching method should be avoided. For example, Seeking the Truth could be a scientific programme. With students’ participation, it illustrates knowledge of chemistry and physics through experiments.

Another consideration is all feature-like programmes should be related to current social affairs. Many Chinese cities are enveloped in smog during winter and spring, illustrating what is the main pollutant PM 2.5 could be covered in Seeking the Truth. TeensChina Debate could invite students and experts discussing social topics. Each weekday there will be a programme related to a certain subject: science, history, literature, arts and society. They will be rebroadcast during weekends.

Recently, there are continuous student suicides reported. On April 30, a Chinese girl with hepatitis B kills herself after being shunned by classmates; on May 2, a university student jumped off a building because he was hopeless about the future. On weekends, TeensChina will invite psychological experts and schoolteachers to give advice on how to ease pressures.

English is a compulsory course at school and has become an essential skill for teenagers, so there would also be English programmes. This could closely resemble BBC learning English online or Words in the News on TV.  An English news bulletin could be broadcast every day, mainly international news about foreign teenagers’ lives.

All programmes and bulletins would be live-streamed and archived online so that it could be watched at any time. Online news could be divided into different categories, including campus, entertainment, technology and lifestyle. Online news must be put in a multimedia format with less text, more pictures, audios and videos.

All members are journalists with the ability of filming, interviewing and editing and knowledge of law.

Presenter (2): Preferably young male and female, presenting all news bulletins and programmes. If work individually, the other could be reporter.

Multimedia editor: responsible for all online output include the social media; select the stories for online; source appropriate UGC.

Multimedia Subeditor: check style and facts both on the website and social avenues; make sure the uniformity throughout the site.

For some programmes, we would like to invite teenagers to be reporter or presenter (this is legal in China) in order to encourage them to be more confident.

China does not have media law, so it is less strict in terms of teenagers’ stories. However, there are still some ethical issues to consider: avoid pornographic or violent images; be cautious with UGC from social media; blur the face and protect the adolescent victims. 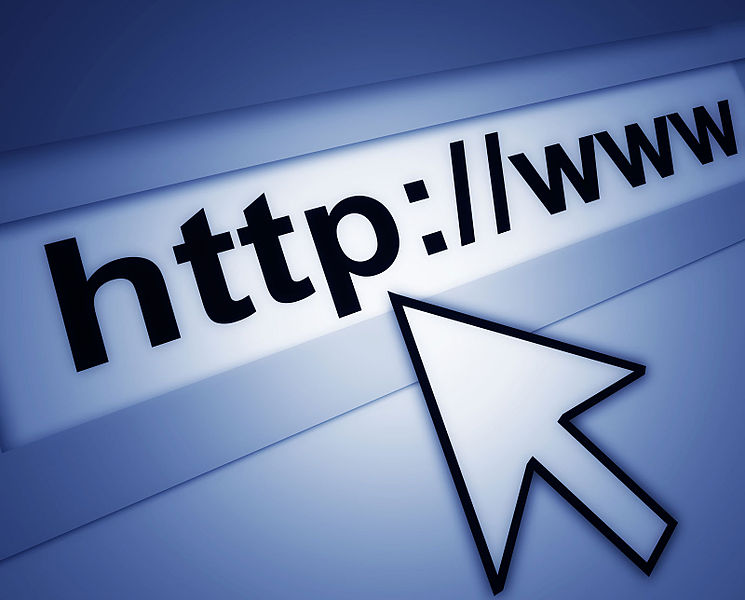 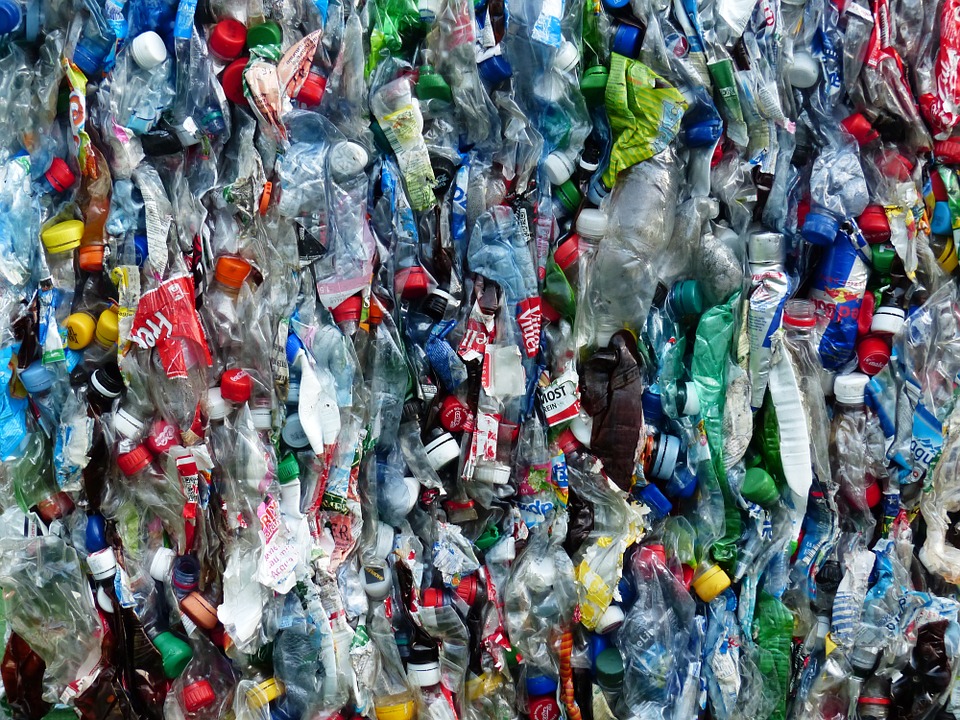 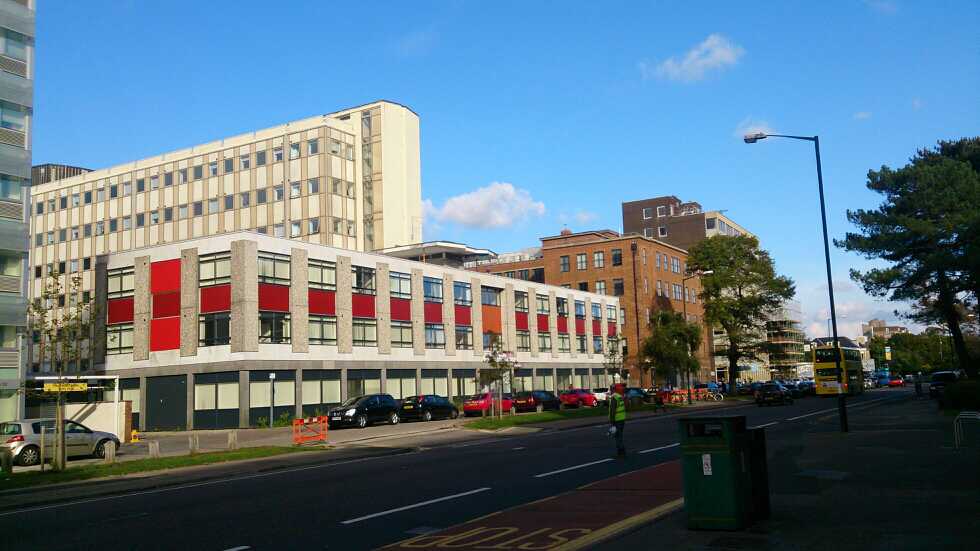