A local Dorset project has launched a fundraising scheme to encourage more birds to come to Poole.

The educational charity, Birds of Poole Harbour, is concerned about the decline in swifts in the last 20 years.

The fundraiser, named ‘Swift City Project’, aims to get enough money to create nesting boxes where swifts can live and repopulate Poole.

BOPH are using fundraising website JustGiving to raise half of the funding.

The other half is being raised in partnership with a PR consultancy company for maritime brands.

The scheme is doing well so far, with a third of the goal already being raised.

Jake Blade, HQ Manager of BOPH, said: ‘part of the problem is that the swifts are lacking in their nesting grounds.

‘Traditionally, they nest in barns and houses. But because our houses have become more energy efficient, a lot of old barns are converted for housing, and there are less nooks and crannies for them to nest in.’

He said: ‘They make an enormous migration route to Southern parts of Africa, and there are other reasons for their decline there. But here in the UK, it’s because of lack of nesting.’

Giving back to Poole

The money raised will be also used to buy equipment, to play audio of swift calls.

Jake described the bird calls as a kind of ‘high shrill scream’.

‘They’re doing it above our towns and cities, and they’re acrobatic, so they’re swooping above and below, catching insects like spiders.’ 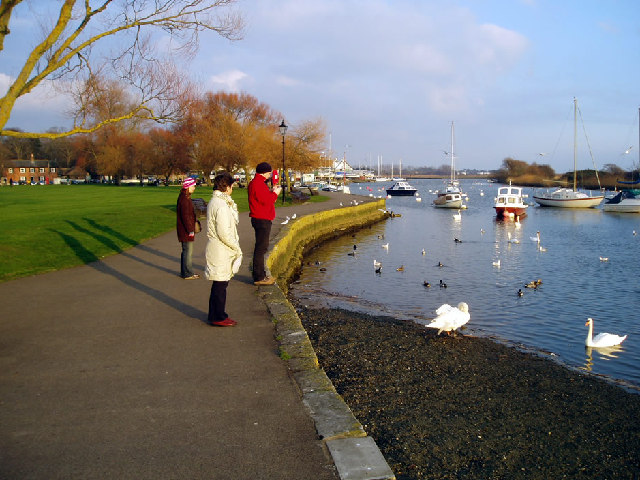 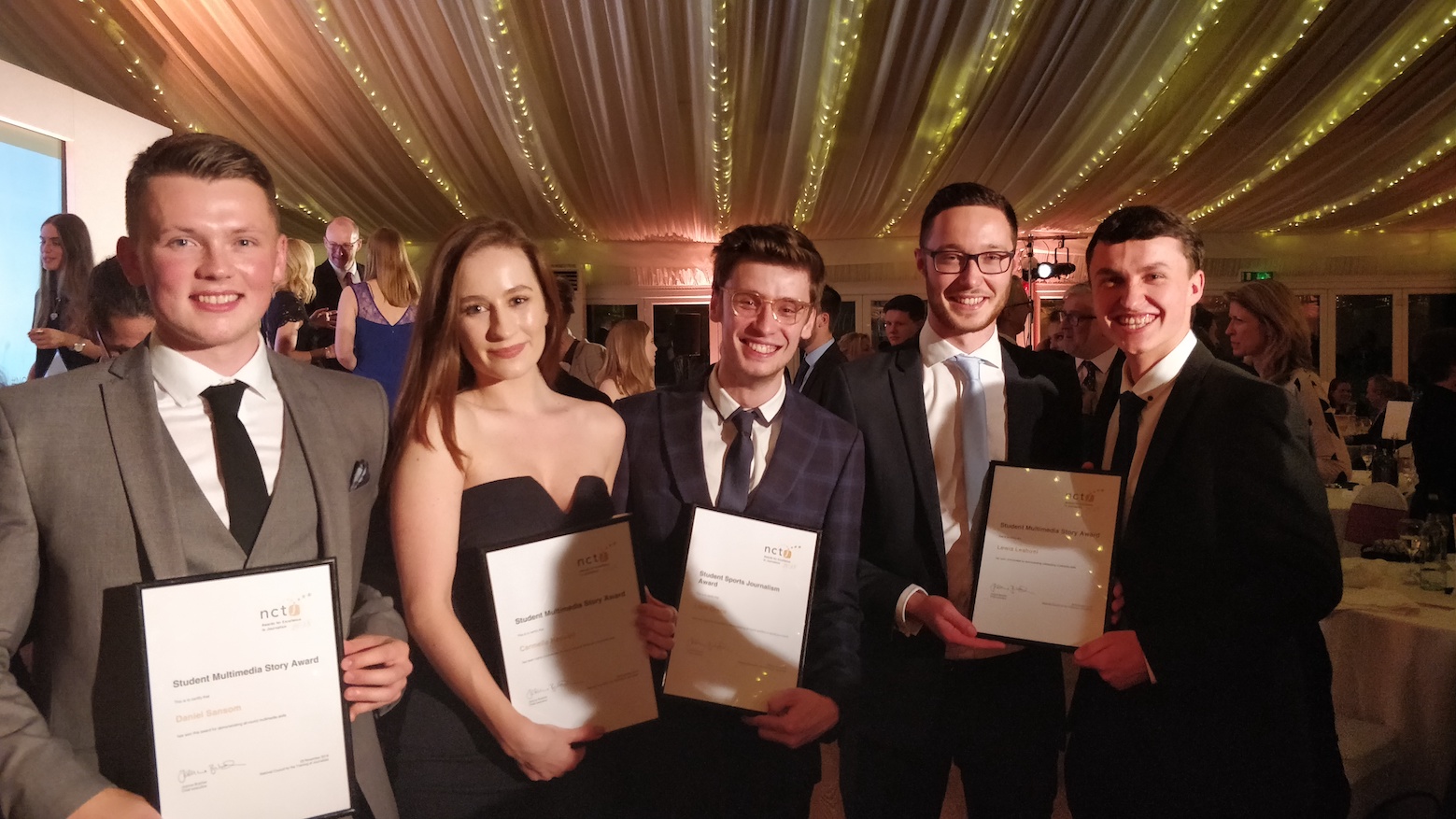 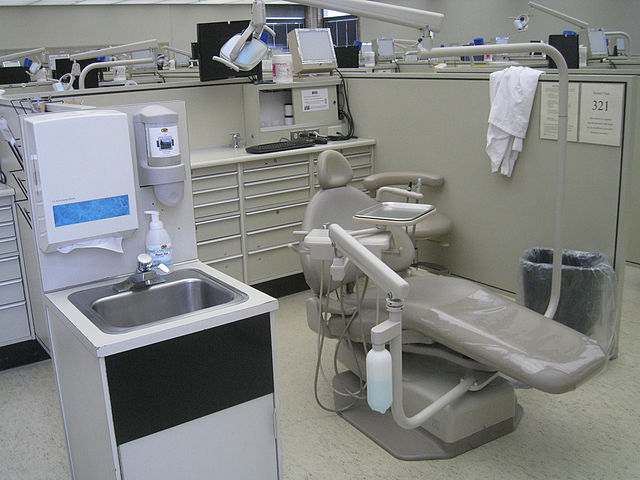