Recent figures published by the ONS (Office for National Statistics) on the UK’s digital divide show that the South West ranks 4th with a decrease of 7.3% in the number of internet non-users since 2012.

The digital divide represents the scale of digital exclusion in the UK. The research provides percentages of people currently using the internet and demonstrates the variation of digital skills depending on age, sex, geography, disability and ethnicity.

In 2012, the South West counted 17,5% of people who did not use the internet, compared to 22% in the West Midlands and 15% in London. But despite its ranking, the digital inclusion in the South West hasn’t improved as much as it has in other regions of the UK.

Why is this important?

We live in a digital age, and having a digital divide can create social inequalities. In the report, we can read that this divide “[gives] rise to inequalities in access to opportunities, knowledge, services and goods.”

Internet non-users are at risk of being left behind and excluded from society. Having basic digital skills can enable people to communicate more and using the internet can increase earnings, improve chances of getting jobs, save time and money.

But in the UK, it is estimated that there are still 5,3 million adults who do not use the internet, representing 10% of the UK’s population.

Digital inclusion is crucial to allow everyone to fully participate in society. 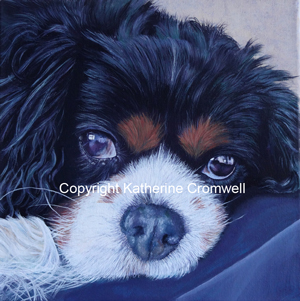 Local artist: observation is an art

Dog keepers may hardly realise that their beloved pets’ expression takes on that of the owners. Katherine Cromwell… 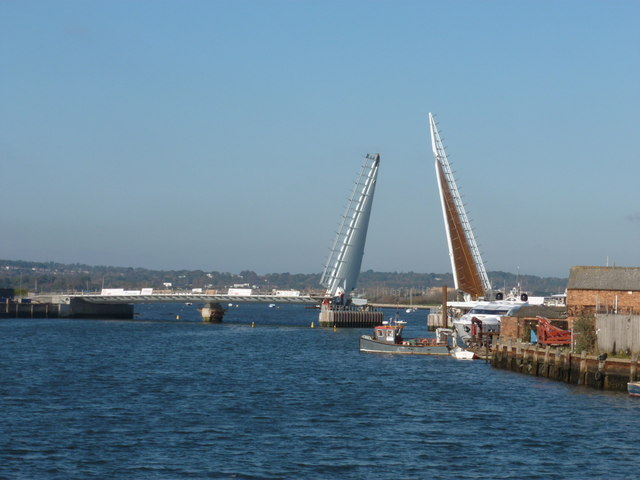 Twin Sails to open to public

Residents will get a chance to walk across the new Twin Sails Bridge on Saturday 3 February as it opens to the public for the first time. 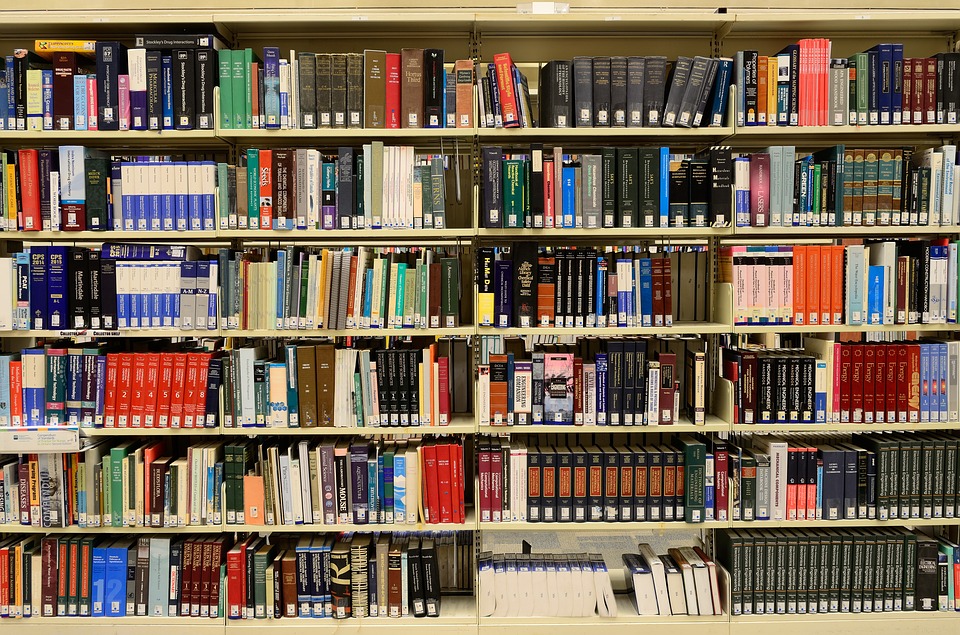