Bruna MilaneseNikol Tosheva
0
0
0
How do people with a fear of spiders deal with the current invasion?
Total
0
Shares
0
0
0

This autumn, don’t be surprised if you end up with a few more unwanted visitors in your house than usual. With speculations circulating in the media regarding spiders growing in size, those suffering from arachnophobia (fear of spiders) might consider this threat of an “invasion” as particularly alarming news.

Jessica Webb, a professional dancer, admits that she has serious concerns about the coming spidery period, especially as the eight-legged creatures tend to congregate on her ceiling. “The trouble is sometimes they fall down. My biggest fear is that they will crawl on me. I don’t leave my window open, for example, because I know they will come in,” she says.  Jessica’s fear is so extreme that she needs assistance from family and friends to get rid of the spiders.

Eduard Tsvetanov, another victim of arachnophobia, uses a different method to eradicate the intruders. “I was a bit shocked to find way too many spiders in my house, my room even, but then I found out that it’s normal at the moment. I’ve used sprays to prevent them from entering the house, but that hasn’t proved very useful.”

Dr Adam Hart, Professor at the University of Gloucestershire and arachnid expert, explains that using insecticides can help, but he suggests that keeping the windows shut works better and that spraying spiders “is not a nice way to go about it”.

Even though neither Eduard nor Jessica mean to hurt the spiders, both agree this is the only way they can handle the problem due to their phobia. “I realise they might not mean to do any harm to me, but my reactions are instinctive – I’m just scared to death when I see one”, says Eduard.

Dr Sara Goodacre, a professor from the University of Nottingham who currently works on the Open Air Laboratories project (which aims to encourage people to get better acquainted with the nature on their doorstep) thinks that there’s another, less brutal way for arachnophobes to deal with the spider invasion. “I am not scared of spiders and the children that I show spiders to in primary and nursery schools are not scared either. So, I suspect much of the fear is a learned response based upon seeing adults’ responses to spiders”, says Sara.

“I talk to people about spiders and bring spiders in to ‘show and tell’ type situation in schools. I explain how many pests “money spiders” eat which means we can avoid using pesticides in farmers’ fields. House spider silk is antibacterial – my lab showed this two years ago. I tell them about all the cool things spiders do and I handle spiders in front of them”.

Regarding spider bite infections, Sara clarifies that they are not caused by the bite itself, but by the presence of bacteria in our environment, which could infect any other open wound.

Dr Hart also corrects another misconception being spread by the media, about spiders getting bigger and bigger in size. He strongly believes that spiders do not grow in size due to hot weather. “It’s like the fact that my parents (who grew up in the war and post-war) are much shorter than me and my sister – good nutrition allows them to reach their potential, but there were always big spiders around. The species isn’t getting bigger”. 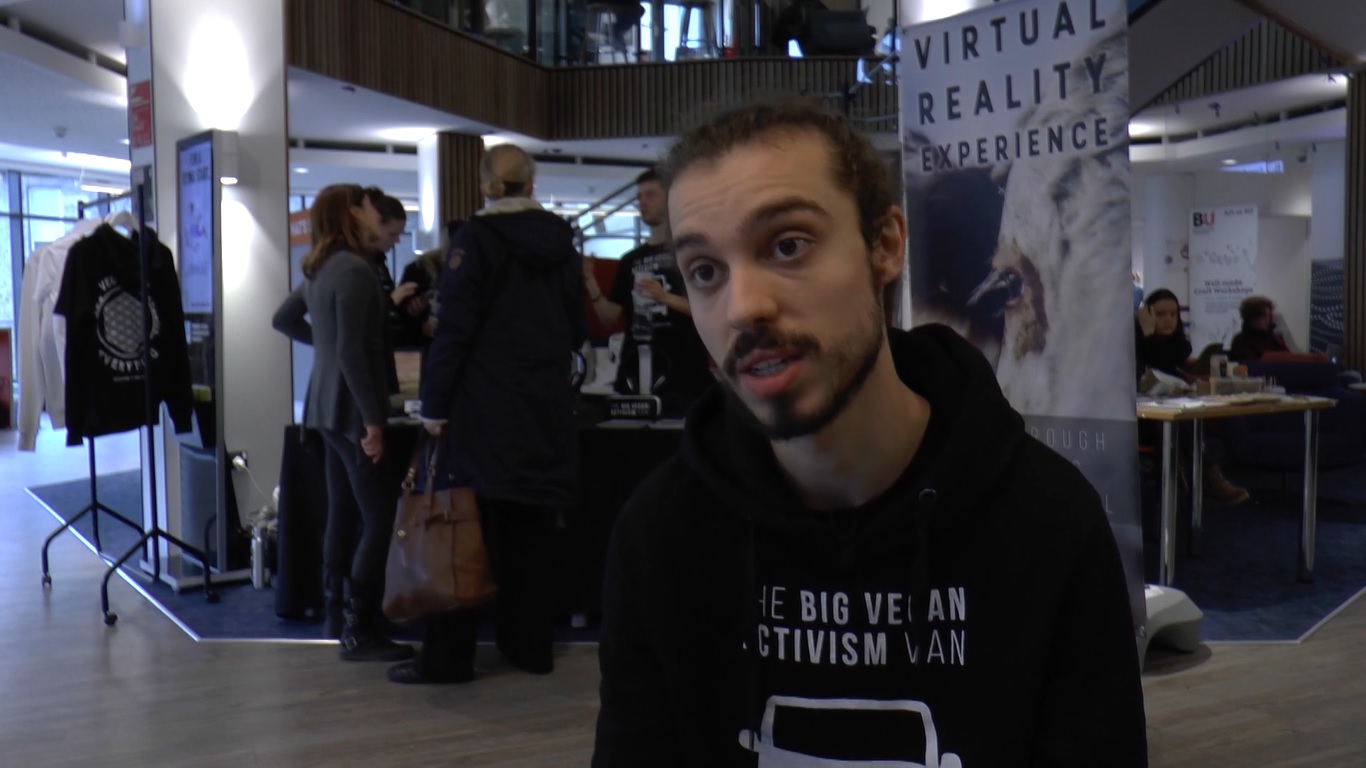 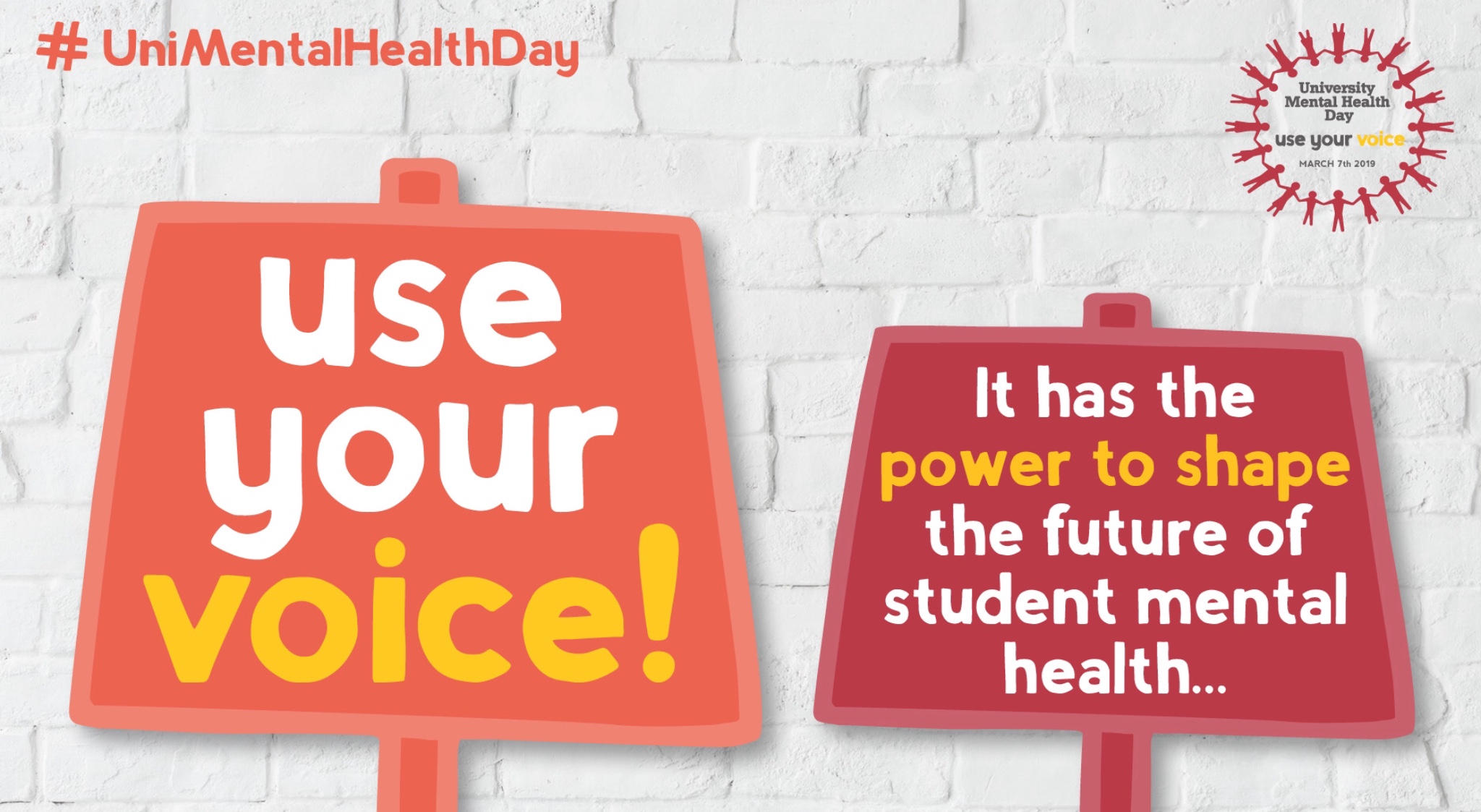 The national event aims to raise awareness about mental health issues in students. It recognises the particular stresses…