Meanwhile, the six councils in West Dorset became Dorset Council, reducing the number of councils in the county from nine to just two.

The restructure of councils in Dorset will reportedly save £108m over the next six years.

BCP will serve 400,000 residents, the twelfth largest population in England. The scale of the Council means that more money can be spent on frontline services.

The new council will have 76 councillors, elections for which are taking place on May 2.

As the sun rises over our beautiful seafront, we welcome day one of BCP Council #BCPfirst #bournemouth #christchurch #poole #hereforyou pic.twitter.com/pO2hrbGxhV

A public consultation regarding the merger first took place in 2016. It found that residents were highly supportive of the restructure.

However, it is thought that the merge will increase taxes for Dorset residents.

Christchurch Council launched a legal challenge against the merger after 84% of residents in the town rejected the change. Their bid failed in 2018. 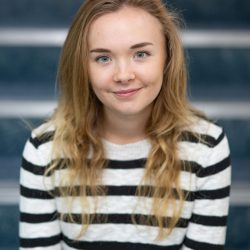