This week was the first week of radio, where we listened to several episodes of the series Neither There Nor Here, as well as At Lunch with Farage and Aberfan.

Neither There Nor Here

I thought this series was good at mixing contributions well between archive material, interviewees and David Dabydeen exploring experiences of migration. The narrative is largely built chronologically, exploring the history and reasons why people had to leave and the challenges the migrants have faced in their new environments. Split idents are used to introduce each contributor, and their interview clips are kept quite short and succinct. Archive material is used well to give context or to help deepen our understanding of the situation, such as in Episode 2 ‘A Disappearing Nation’ where JFK’s speech on migrants wasn’t actually about Guyanese migrants, but as Dabydeen comments, “may as well have been”.

I think Dabydeen was a good choice to present the series, as he clearly has personal experience. It really unifies the series and gives it an extra layer of significance and poignancy, more so than someone who has no experience of the topic and would be discovering it with us in this instance.

Sound is used well to add an extra layer of meaning to the documentaries. As Starkey and Crisell (2009, p. 104) suggest, extra layers of meaning should be “encoded” into a broadcast, “in order to help the listeners in their own subsequent act of decoding”.  For example, music clips and beds are used as a signifier to reflect the culture of the migrants, and background sound such as the noise of taxis really creates the atmosphere and feel of New York.

At Lunch with Farage

This documentary succeeds in capturing a different side to Nigel Farage that we don’t usually see. By putting him in an ordinary and relaxed environment such as a restaurant, there is a notably more relaxed quality to his voice, and he is more softly spoken here than usual. For the most part, Farage feels natural and at ease here answering some fairly personal questions about his near death experience and his relationship with alcohol. But when he is asked about his father’s alcoholism, he is clearly less comfortable – by keeping in his long pauses we really feel his unease and discomfort.

His own personal experience with alcohol has become something of a well known aspect of his character, and sound is used well in this documentary to really relay this. The unmistakable sound of his gin and tonic, the chink of glasses and ice and the general gentle bustle of the restaurant all help create a picture for audiences of this lunch with Nigel Farage.

I thought that this was a really powerful, emotive piece. Very subtle, slow, atmospheric music is used in the background throughout as people recollect their experiences of the Aberfan disaster. The focus here is clearly on memories of the past, so it only very briefly uses the presenters speech and archive material of when the news broke to contextualise it and create a narrative flow, but the most room is given to the contributors, describing in vivid detail their memories of their different experiences. 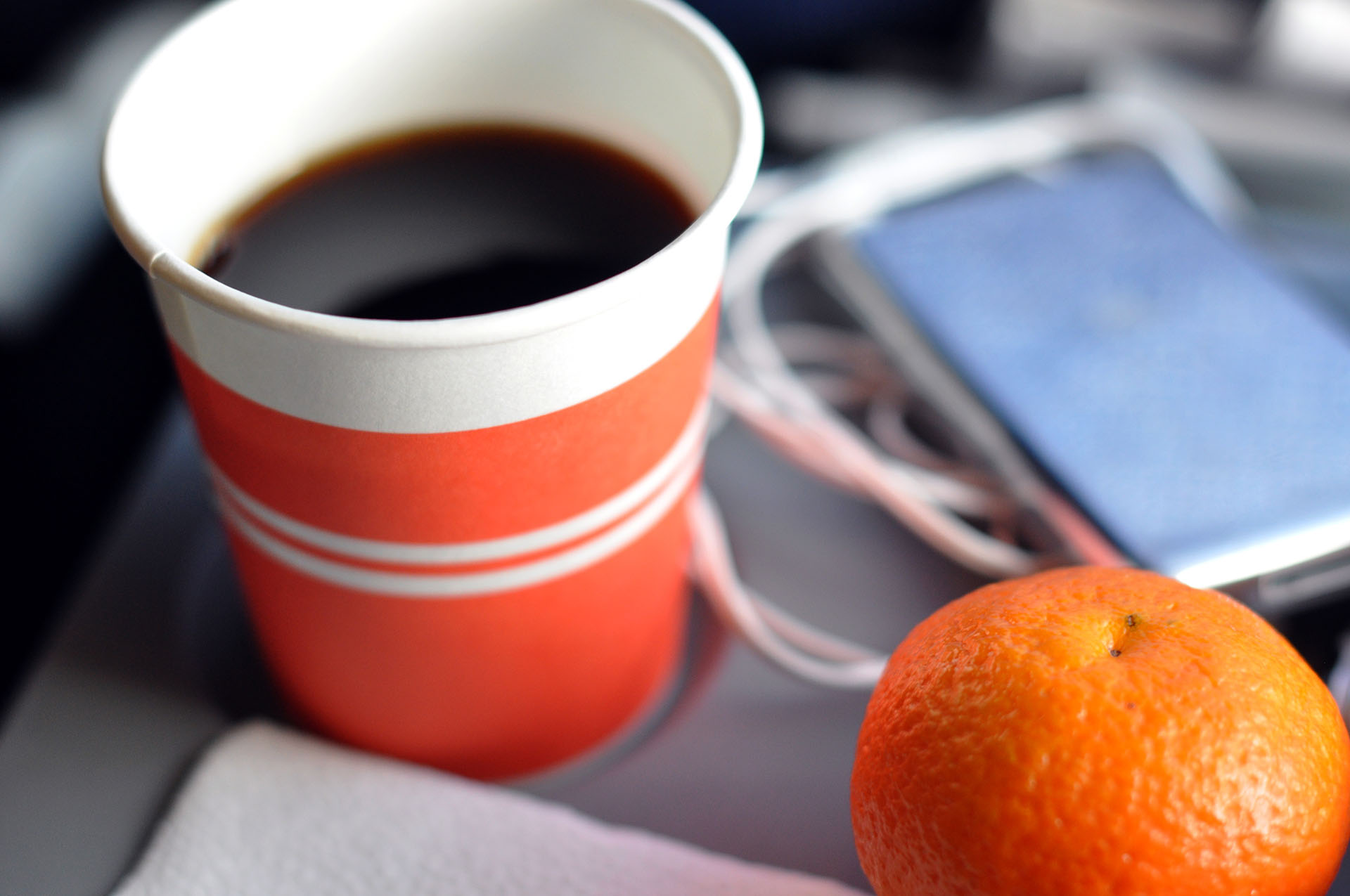 Bournemouth coffee shops are expected to rethink their marketing of reusable cups, as a new report shows that less than… 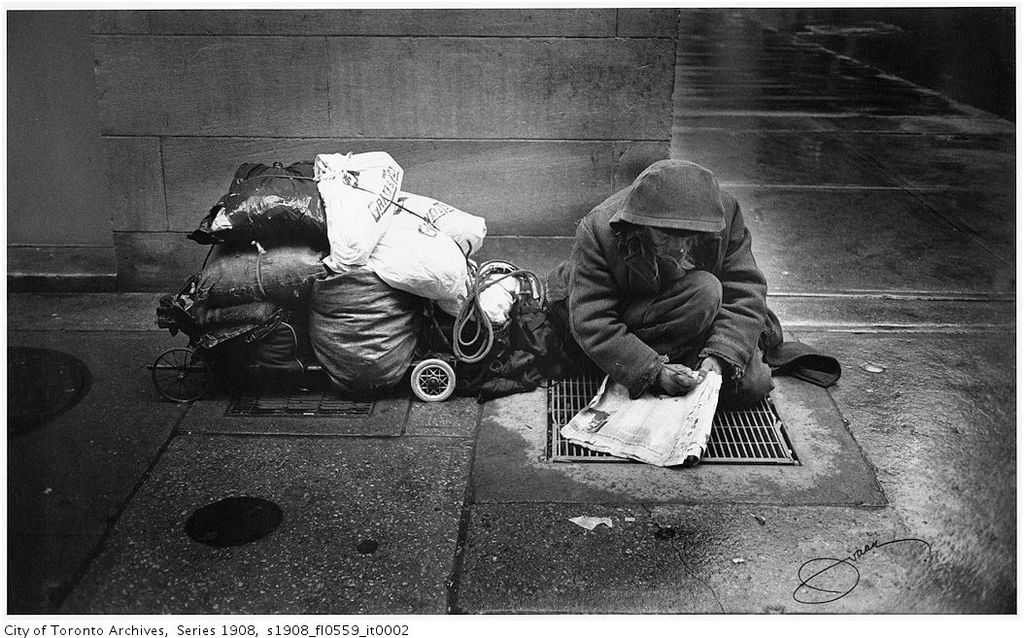 The funding will assist people living on the streets and those at risk of becoming homeless in Bournemouth.… 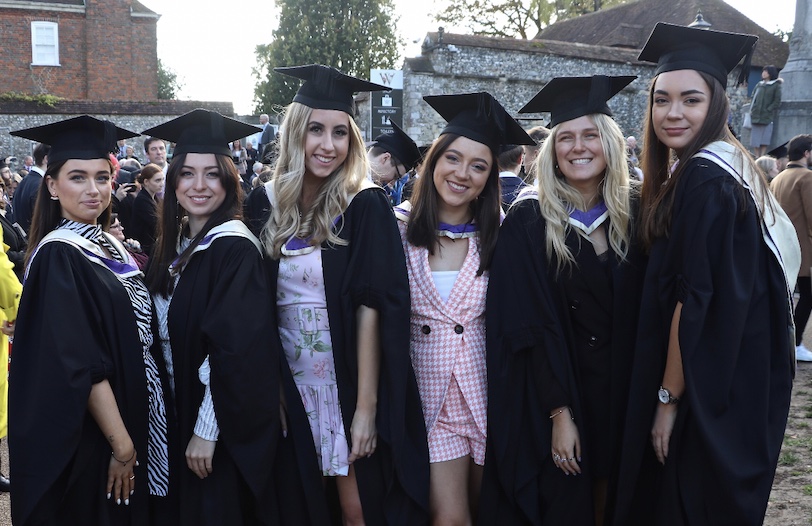 Graduate jobs during the Covid-19 pandemic: What happens now?

You've graduated university during the coronavirus pandemic, so now how do you go about getting a job?