Week 7: File on Four: Outclassed and Whistleblowing in the NHS

This week we listened to two episodes of File on Four on Radio 4, ‘Outclassed – The Kids Excluded from School’ and ‘Whistleblowing in the NHS’.

File on Four takes a news story or issue and takes a look at it in more depth. The presenters are like detectives, delving into the heart of a story and taking us on a journey to explore the reality of the situation. They play a very active role in File on Four – we hear them physically interacting with their surroundings, such as in ‘Outclassed’ where he tests the doors with the safety officer, and hear him discussing the next location and relaying facts and statistics whilst he is physically travelling to the next location, really giving us a sense that we’re right there with him.

It really gives context to the interviews, such as when he approaches a teenager in the school and we can hear him listening to music, it very naturally links in to their interview, making it feel more like a conversation.

Overall I feel like File on Four is really effective at creating a visual for audiences. As Starkey and Crisell (2009, p. 102) suggest, there is a “blindness” to radio in that it provides no visual images of the things it refers to, but this can be used as an advantage. What cannot be seen must be imagined, and in some ways our imagination can be more vivid than the reality would be. It is up to the radio documentary then to evoke the imagination through sounds and descriptions, which File on Four does to great effect. For example, when the police officer shows the presenter his injury, the presenter describes the injury in a way that we can really visualise how it must look. 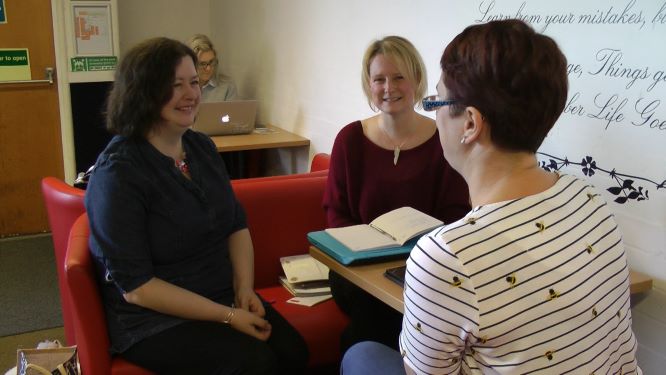 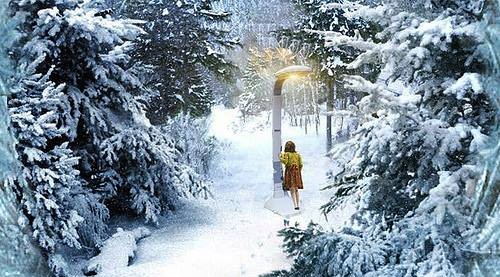 A dilapidated Boscombe alleyway is to be transformed into a Narnia-inspired community mural at the weekend. The alleyway… 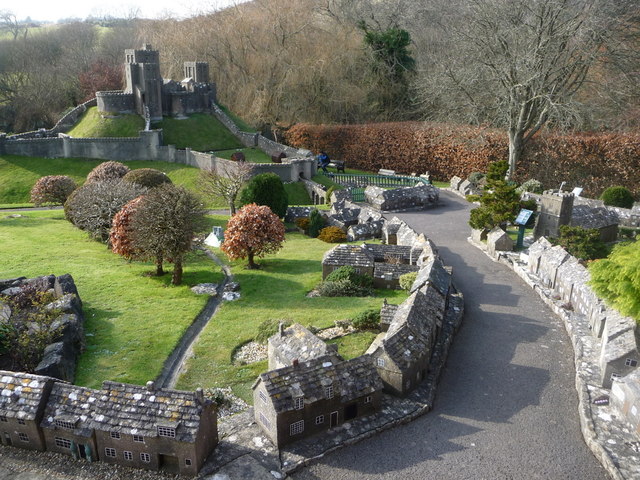