The company announced they would become ‘strawless’ in their 900 pubs by the end of 2018 and Bournemouth’s Wetherspoons have kept their promise.

All Wetherspoons in Bournemouth have now eliminated plastic straws from their menus, inspiring the town to be more conscious about plastic waste.

The company announced at the end of 2017 that their participation alone will reduce the number of plastic straws waste by 70 million. This is a small number compared to the 49 million tons of plastic produced in the EU, but companies in the UK are becoming increasingly active in plastic reduction.

Alex Antohi, duty manager at Wetherspoons branch, Moon in the Square, says the public’s reactions are not so positive:

“Many people aren’t happy because the paper straws get damp and wet.”

However, a team leader from another Wetherspoons pub, the Cristopher Creeke, says:

“There was chaos for a couple of days, but everyone’s pretty happy to do it for the environment.”

Change is spreading through the country as more pubs and restaurants are supporting the plastic-free movement.

However, Wetherspoons are not pioneers. All Bar One removed plastic from their bars last year when they discovered that they produced around 13,000 straws a day. They encourage others to follow their example through the hashtag #StrawsSuck. Other restaurant chains have been inspired by this.

Hey Jemma, we’re already reducing our usage by not putting straws in our drinks unless a guest asks. We agree that #strawssuck

disposal of single-use plastic is causing damage to our planet. so, we’re asking you to turn your slurp into a sip. we will no longer be serving drinks with straws, with the exception of fresh juices, which from earth day this year will be served with biodegradable paper straws pic.twitter.com/rXCAgxISOD

What are the dangers of plastic consumption?

Green organisations are also addressing the use of non-recyclable plastic packaging in supermarkets in Europe. The European Commission claim 40% of the plastic in Europe is used for packaging.

Plastic use in Europe
Infogram

Our plastic waste ends up in landfills or is dumped in the ocean, invading the habitat of thousands of marine creatures. Ocean Crusaders have found that more than a million birds and 100,000 sea mammals and turtles die every year from getting tangled or eating plastic waste.

It seems like straws are only the start to a plastic-free future, the UK is slowly moving to a more sustainable way of living. 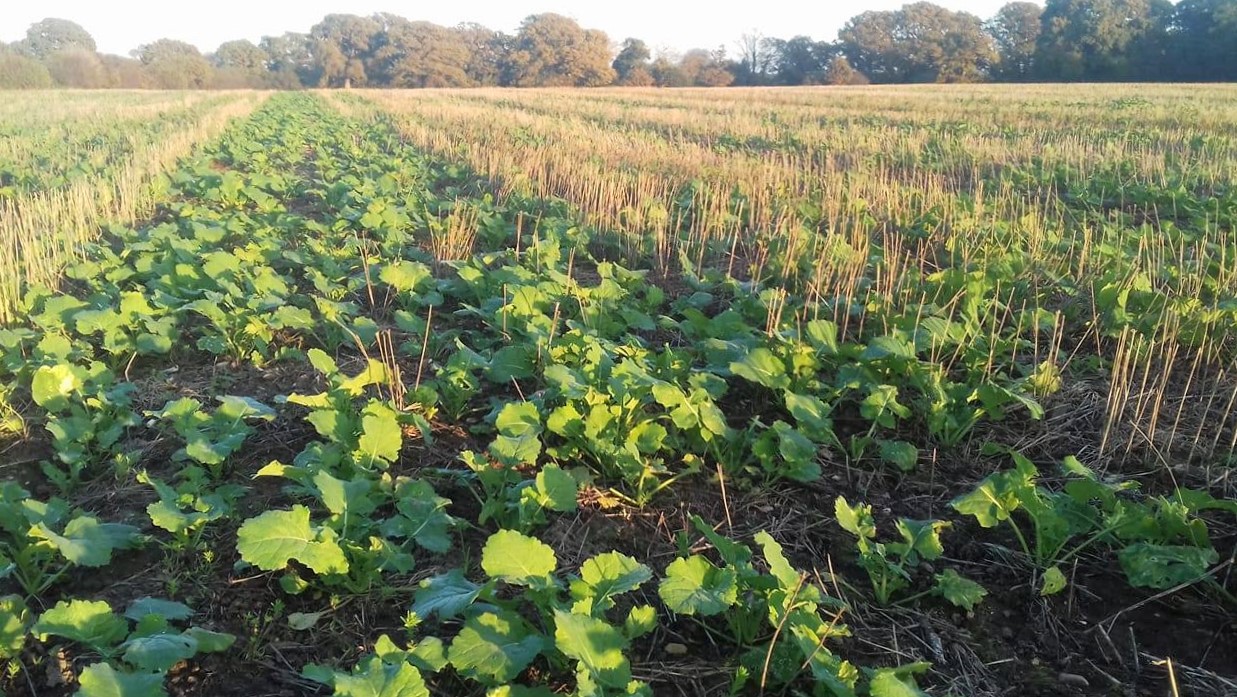 A Taliban suicide car bomber has killed nine people in an attack on a military base at Jalalabad airport in Eastern Afghanistan.

An exhibition featuring artwork, photos and videos from the iTrust Dorset project was launched last Friday at the…