Bournemouth calls in experts after landslide

Daniel Matcham
0
0
0
Bournemouth Beach officials are continuing to deal with the aftermath of a landslide which occurred along the coast last week.
Total
0
Shares
0
0
0

Experts have been called in today to assess Bournemouth Beach, which is recovering from the aftermath of last week’s cliff collapse.

A 20m strip of cliff between Bournemouth and Boscombe fell onto the promenade in the early hours of Thursday, as well as debris which landed on the beach itself.

The East Cliff has been sealed off all week, and part of the front and cliff top is still inaccessible to the public.

Volunteers turned out over the weekend to help with the cleanup following the cliff fall which came about as a result of the wettest winter on record.

CCTV footage of the landslide
[/one_half_last]

Official figures released by recording body the Met Office showed that 486.8mm of rain fell across the country between December 2013 and February 2014.

Dr Sam Rose, Jurassic Coast World Heritage Site Manager, said that Bournemouth does not fall within the Jurassic Coast management plan, which covers the region from Swanage to East Devon.

The Jurassic Coast team issued proposals last year about how to protect the future of Dorset’s coast from the effects of erosion and weathering.

Between October and December 2013, local residents along the coast had the chance to give their views on how the coast – a World Heritage Site – would be managed in the future.

The landslide on Thursday required cordons to be put in place to protect public safety, and heat-seeking equipment was used to check that nobody was trapped in the sand.

The seafront services have been kept busy with the cleanup, but the public response in helping to clear up the beach ensured a swifter than expected recovery. [one_half] [/one_half] [one_half_last]Up to 1700 environmental agency jobs are believed to be at risk from spending cuts.

Bournemouth East Conservative MP Tobias Ellwood has been an advocate for further long term investment in protecting the region. [/one_half_last]

He said “I don’t think that the money for the flood defences is actually being cut itself, it’s manpower that has been threatened.

“All these things will be now reviewed.”

A spokesperson for the non-governmental environmental group GreenPeace had scepticism about the ‘green intentions’ of the government.

He said “The recent flooding has highlighted the government’s attitude to climate change. “If we’re going to avoid the harsh knock-on effects we’ve seen…this needs to be taken on board.

“It can’t be the environment agency’s resources in the face of what we’ve just seen in the last few weeks.”

No injuries have been reported from the landslide, and the cleanup has been focused on debris and damage to the hundreds of beach huts along the seafront.

It was not the only example of cliff collapse this winter in Dorset.

Part of Gordon’s Corner in Southbourne fell onto beach huts after the heavy rain last Christmas.

Nobody was injured in the event.

The International Criminal Court has convicted a Congolese militia chief of war crimes for recruiting children into his rebel army - the tribunal's first ever verdict – on 14 March 2012. 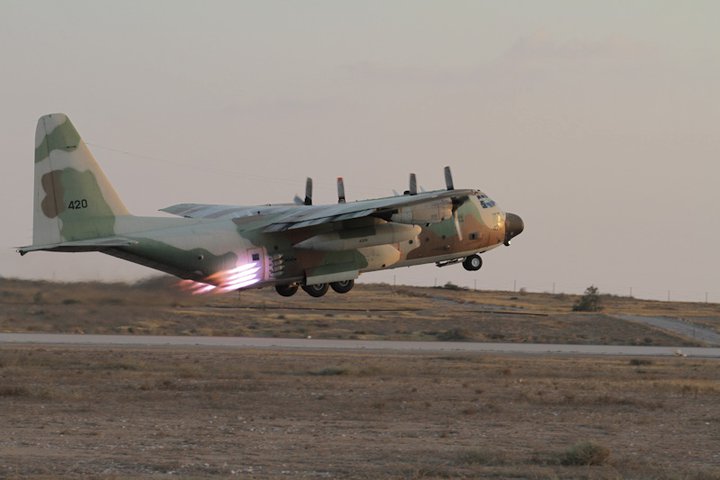