Ashley Fraser
0
0
0
Leader of the Bournemouth Council John Beesley made new appointments in the Cabinet this week.
Total
0
Shares
0
0
0

This week, the newly appointed Leader of Bournemouth Council, John Beesley, has announced a reshuffle of his cabinet portfolio holders.

Portfolio holders along with the Leader of the Council operate the day to day running of the council, taking responsibility for the variety of services the council provides.

It is not uncommon with the election of a new leader that new personnel sympathetic to the objects of the new leader are brought in or may be seen to be more capable. So the news of a cabinet reshuffle in Bournemouth comes as no surprise.

Following the appointment of his Cabinet, Cllr Beesley said: “I am confident I have appointed a strong, dedicated and highly capable team to serve the people of Bournemouth. The revised Portfolio titles will give greater focus on priority outcomes for our residents. This focus will help us deliver better quality services for our residents, an improved economic outlook for our businesses and a more enriched experience for our visitors.”

Bournemouth councillors  sensed a reshuffle back in February, when Cllr Beesley was voted unanimously for the position of leader of the conservative group.

When The Breaker questioned Bournemouth’s youngest councillor, Cllr Theo Stratton, as to whether he knew of any other potential cabinet moves after Cllr Beesley’s appointment, he replied: “I do know there will be a few changes in the cabinet, but no specifics.”

The drama which ensued Cllr Peter Charon’s final days as Leader of the Council saw him controversially sack the then cabinet member for Education  and Children Services, Cllr Nicola Greene.

So one of the more notable changes under the new tenure of Cllr Beesley, was the  reappointed Cllr Greene to her former role, as well as being selected as the new Deputy Leader of the Council.

The Cabinet reshuffle at Bournemouth can be seen as one which draws upon its experienced councillors, and is likely to see little to change to the policies that were already in place.

Leader of Bournemouth‘s Labour Councillors, Ben Grower, said, “I don’t think there’ll be much change in policy in the next three years leading up to the election. I think the Conservatives will continue with their current policy, which is to spend as little as possible, due to the constraints put on them by their national party.” 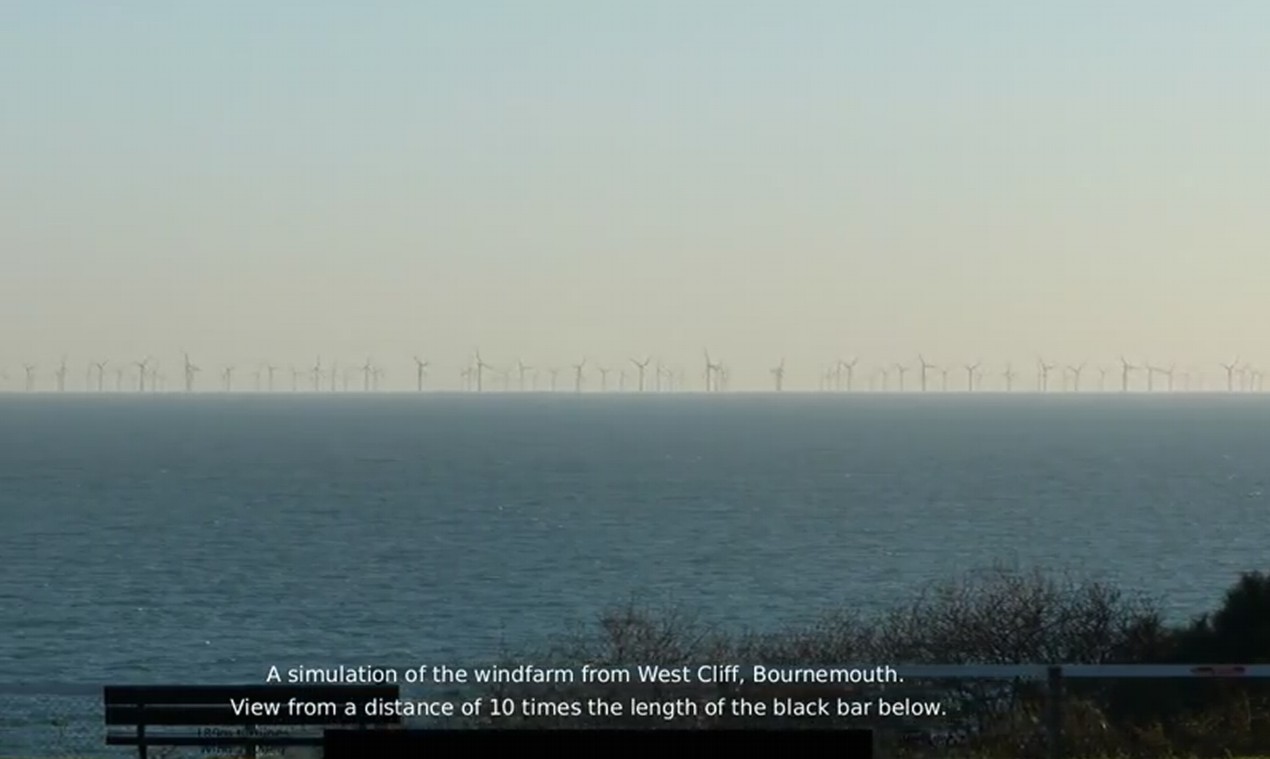 The wind farms row continues to intensify around the Navitus Bay development but local hoteliers who would be most affected by a drop in tourism are showing their support. 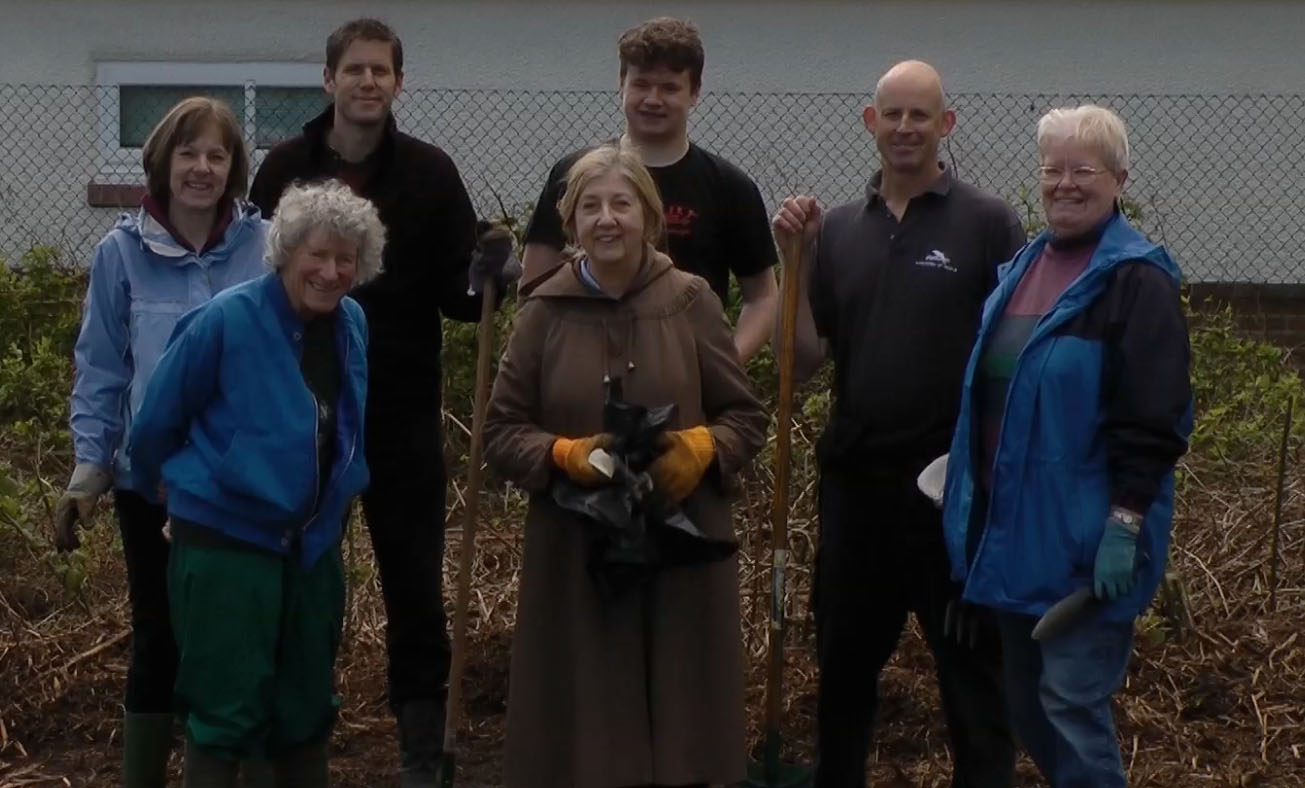 Hamworthy comes together to help transform Tucker's field into a shared space.

Dorset kids to compete in “mini-Olympics”

Local schoolchildren will get to participate in their own "mini-Olympics" later this year.