The study, published by UHY Hacker Young, states that the majority of seaside towns are struggling economically due to decades of decline in their traditional coastal industries.

As a consequence, young professionals are forced to leave their seaside homes for higher growth parts of the UK in order to find employment.

Graduates do not return home

Levente Nagy, 22, had lived in Weymouth for five years before he left to study Biomedical Sciences at the University of Chester.

Now working as a Microbiologist in Cheshire, he said if he hadn’t left the town he would struggle to find work in this field.

“There’s not those sorts of opportunities nearby (to Weymouth), since it’s usually in industrial and science parks and they tend to be nearer to large cities.”

University students aren’t the only ones affected

Bethany Parker, 22, had lived in Weymouth all her life before leaving to find employment as a Health Care Support Worker in the community in Southampton.

“I moved away from Weymouth to create my career in nursing and I feel that moving to Southampton has been the best move I could have made.”

“There are a lack of jobs and there just isn’t much opportunity.”

The UHY Hacker Young report comes amidst a whole host of negative economic findings for Weymouth. Earlier this month the town was found to be among the 10% most deprived areas in the UK and a BBC study found that workers living in seaside towns earn £1,600 less per year than those living elsewhere in the United Kingdom.

So what’s the solution?

According to the report; more investment. But it isn’t that simple according to another report on the regeneration of seaside towns published by the House of Lords.

Lord Bassam of Brighton, Chairman of the Committee which published the report, said: “A single solution to their (seaside towns) economic and social challenges doesn’t exist”.

Dorset South MP Richard Drax was contacted for comment but failed to respond.

Traffic lights at a junction in Boscombe went out because of electrical fault last Friday. The traffic lights… 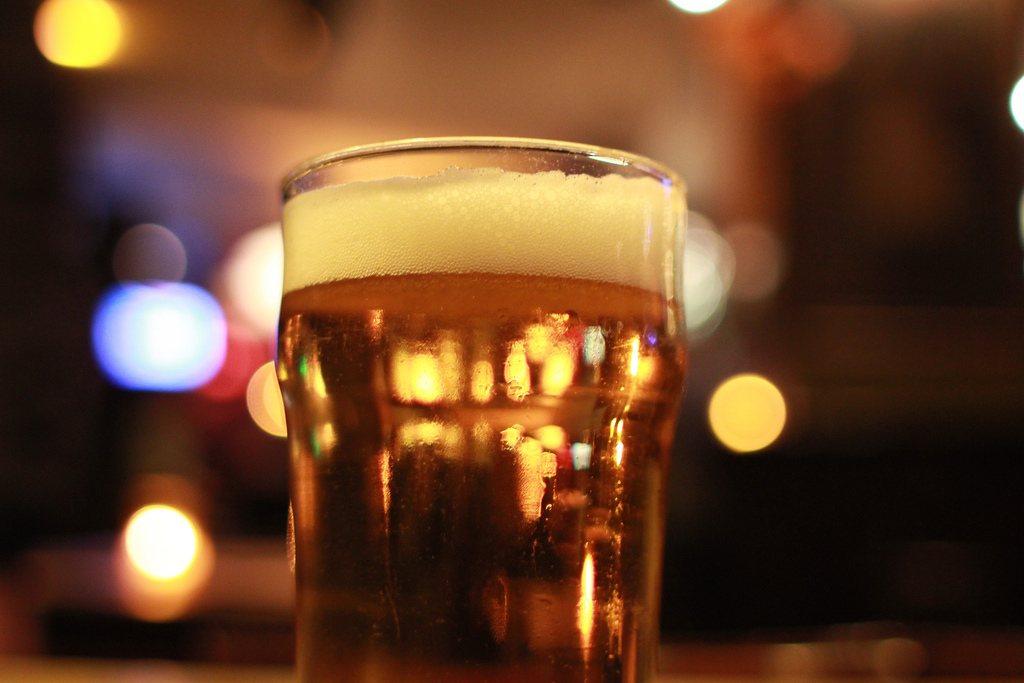 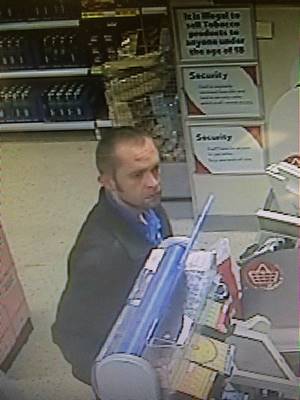