A338 roadworks causes problems for commuters

The recent roadworks on the A338 at Blackwater junction have been creating more traffic misery for commuters.

After the 9 month long roadworks last year, commuters are facing yet more delays as they travel into Bournemouth with a 40mph limit being set and a lane closure from Blackwater junction to Cooper dean.

Although the roadworks only take place from 9.30am until 3.30pm, it is clear that it is creating a vast amount of traffic.

The A338 improvements have been drawn down from Dorset Local Enterprise Partnership’s BIG Programme, who have the aim to improve connectivity and ease congestion.

The works have now been extended until the 22nd February. 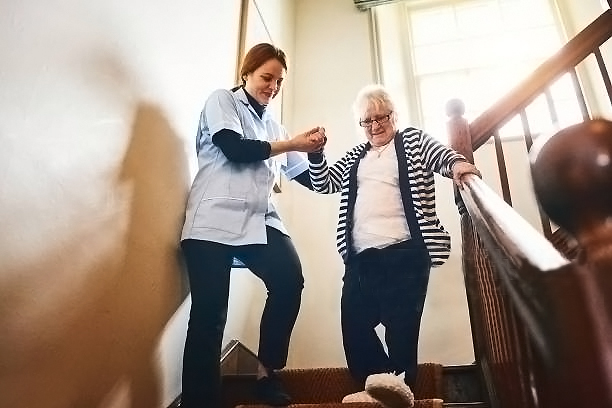 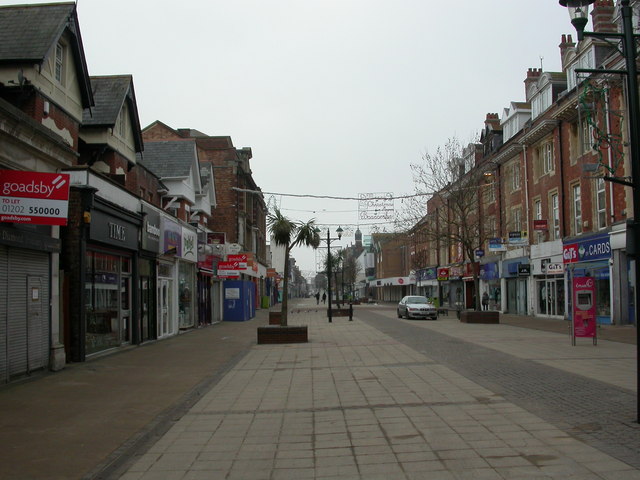