Funding has been approved to develop new student accommodation and flats in Bournemouth in order to attract new people to the town.

Madeira Road student accommodation will be completed in 18 months eventually housing 380 students from Bournemouth Arts University. While a development on Leyton Mount will be used for 64 flats with additional shops and businesses underneath.

After lengthy negotiations and talks over the last two years, cabinet members of Bournemouth Borough Council made a final decision to move the project forward after yesterday’s meeting (Special Cabinet Agenda).

Cabinet member for Planning and Environment Councillor David Smith said:“The government is keen to get building moving and to inspire the economy.”
[one_half] [/one_half] “Traditionally, people move to suburbs but we are trying to encourage people to come and live in the town centre.”

The decisions were considered to be urgent because two of the offers for funding were time-limited until the end of March this year.

Construction on the student accomodation needs to be begin in April in order to be built in time for a September intake of Arts University students in 2013.

“What we are finding is that a lot of students both from the Arts University and Bournemouth University are working or staying in the town longer after their degree is finished and that could be great for the town,” Councillor Mike Greene said. 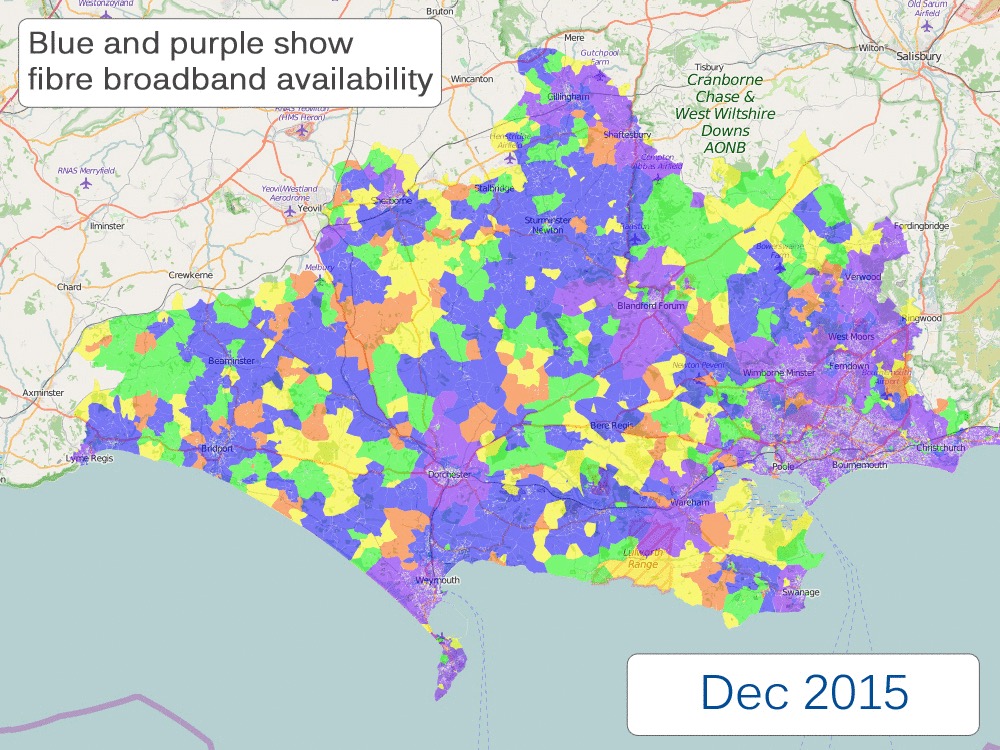 Most households in Dorset can now connect to the internet at speed. Once upgraded to super fast internet,… 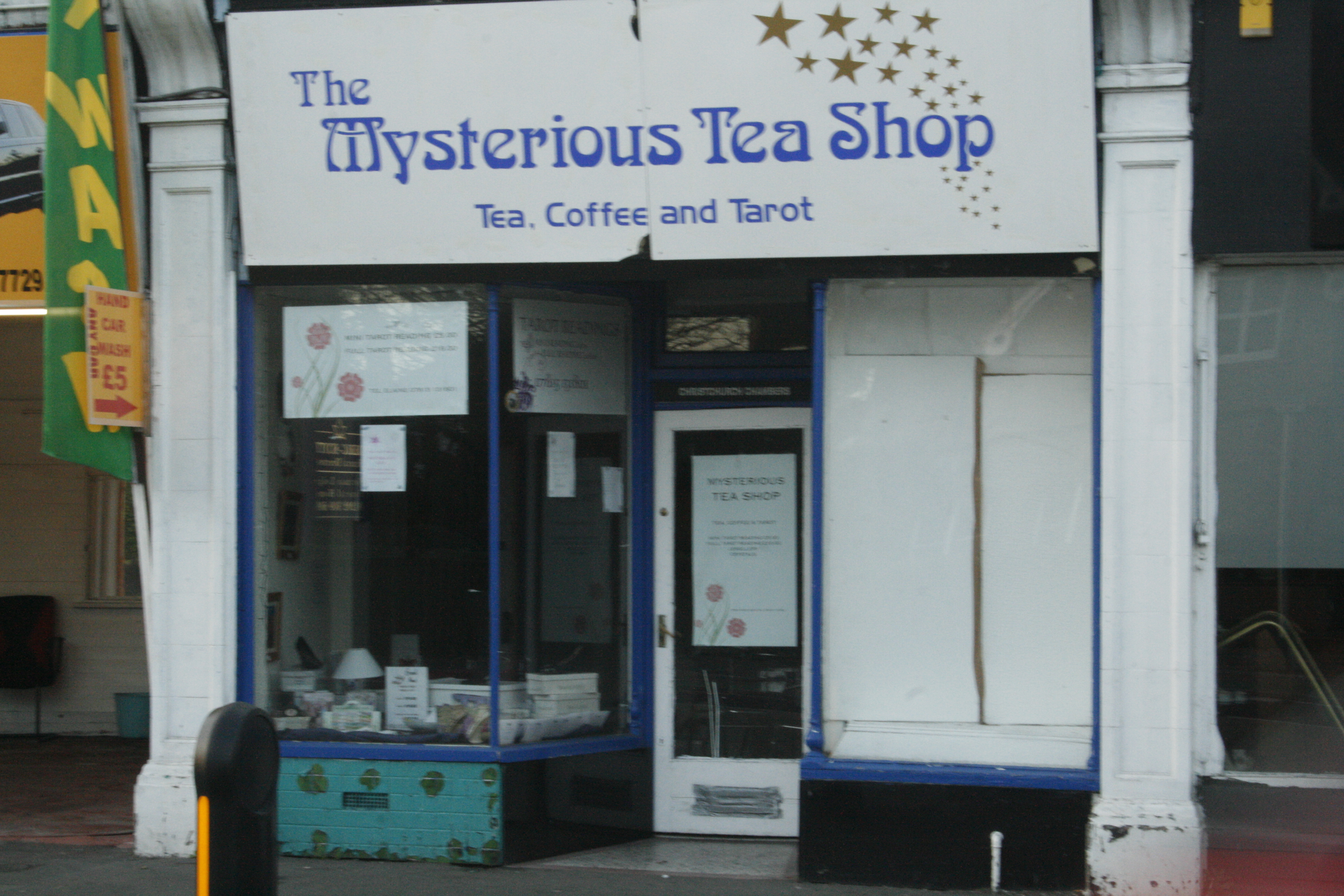 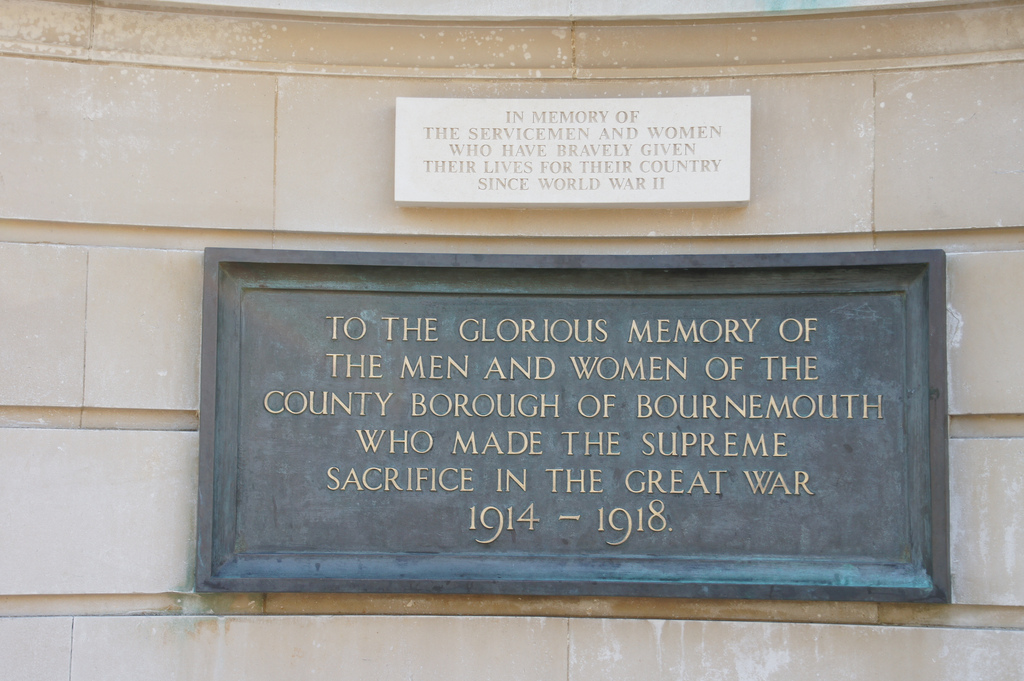 A Bournemouth resident hopes that she can remind people how important the war was to Bournemouth.