Some small businesses in Bournemouth are not recycling or separating garbage.

Councillor Michale Filer says that although the council tries to persuade the businesses to recycle and separate garbages, not all of them comply to this idea.

Cllr Filer said: “We try to encourage local businesses to comply to the UK waste law of recycling and separating garbage. We have been providing food waste collection and recycling services.”

Some businesses do not follow this law because of the inconvenience in doing so:

“Some businesses say that it is trouble for them and also it is time consuming. Some businesses like restaurants say they don’t have time to separate food from the general waste,” continued Cllr Filer.

There are mixed opinions among the small businesses in Bournemouth: 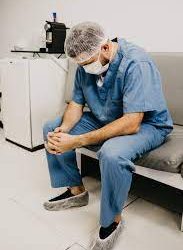 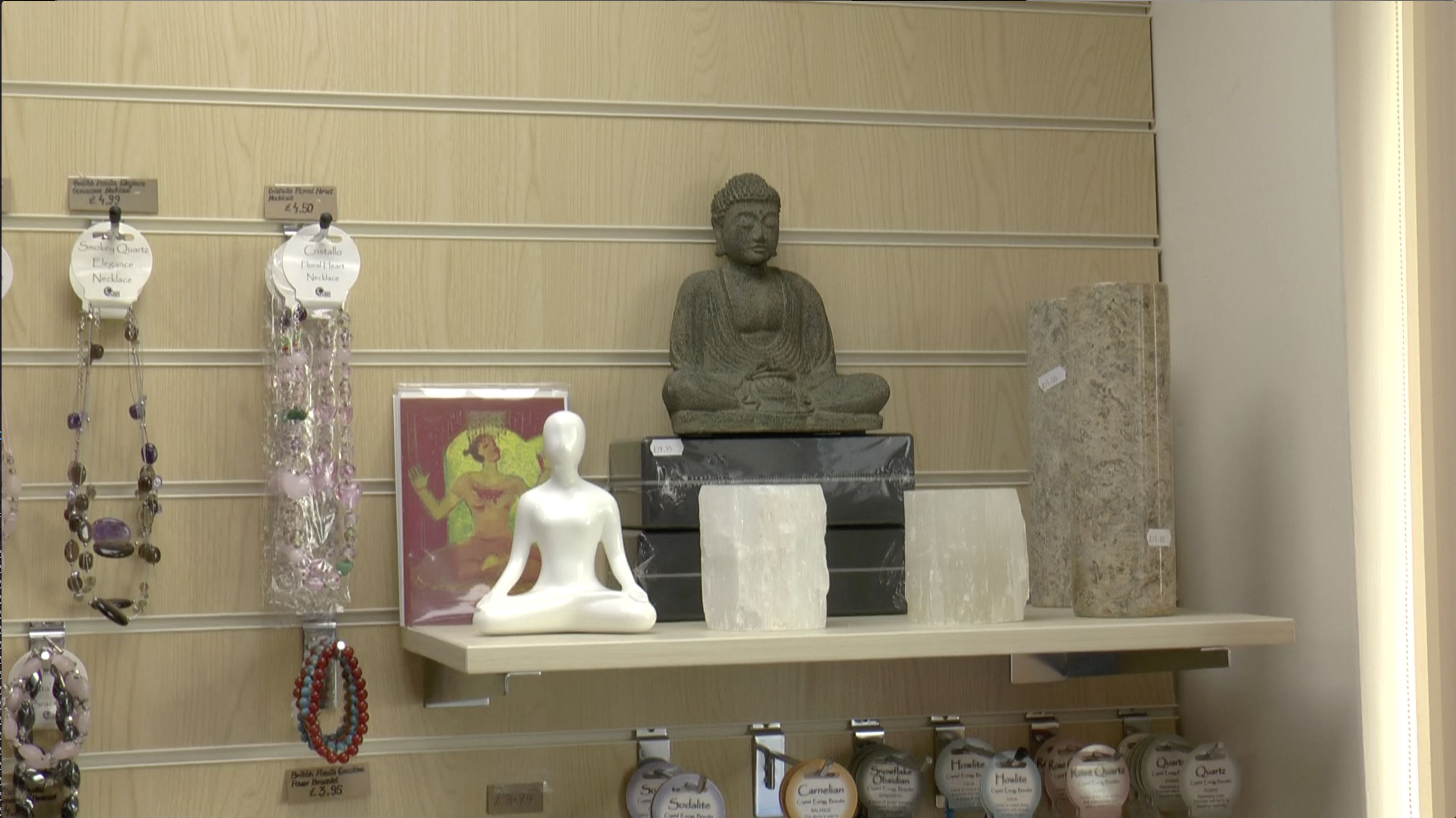 Networking event with a yoga twist launches in Bournemouth

A new networking event using yoga has recently been launched in Bournemouth. The session was run by Dorset… 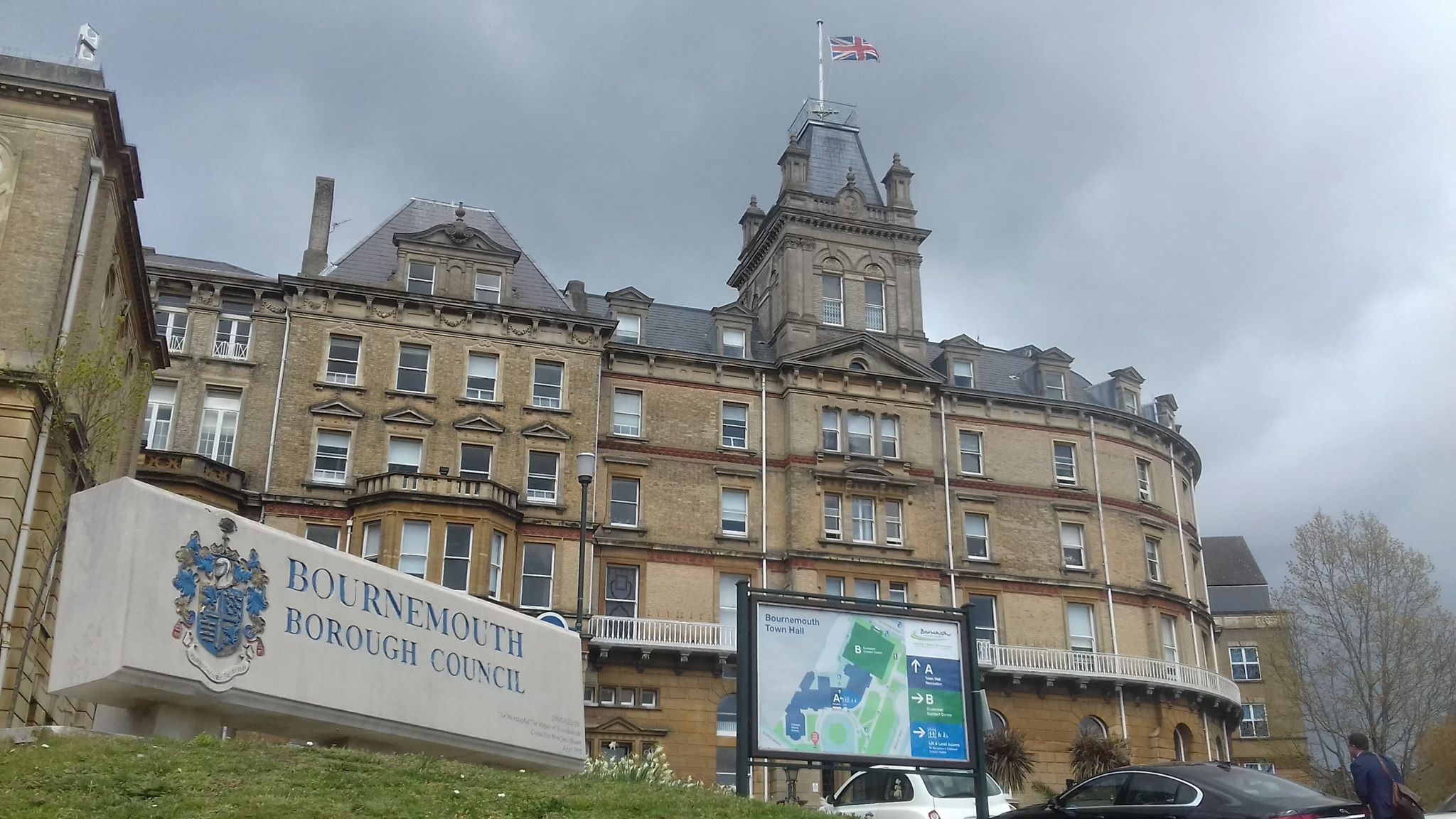