A section of the A35 approaching Christchurch was sealed off by police following reports of damage to two moving cars on the road near Somerford last night.

Police shut the section of the A35 between the Sainsbury’s roundabout and the Stoney Lane roundabout, just after 8pm with many police vehicles and at least one ambulance in attendance. Police vehicles could be seen slowly moving their way along the closed section with their lights turned off.

Armed police searched the immediate area near flats along the A35 but no arrests were made. Local residents in both Burton and Somerford took to social media to express their concern of the incident.

Upon examination of one of the vehicles, it is thought the damage was caused by a ball bearing fired from a catapult. One of the car drivers received a minor injury to the arm.

Several police cars blocked all entrances and exits to the road at both roundabouts, the slip road from Salisbury Road at Burton and the slip road into Somerford. To avoid the road closure, drivers had to drive through Purewell or take a longer diversion route through the back roads near Bransgore.

The road was re-opened not long after 10pm but a police presence was still evident.

Dorset Police are urging members of the public to come forward with any information that may lead to catching those responsible. Contact Dorset Police via email 101@dorset.pnn.police.uk or call 101, quoting incident number 12:446. Otherwise call Crimestoppers anonymously on 0800 555111 or via their website www.crimestoppers-uk.org.

A Bournemouth Councillor has defended the decision to not renew the contract of youth employment service Connexions in Bournemouth. 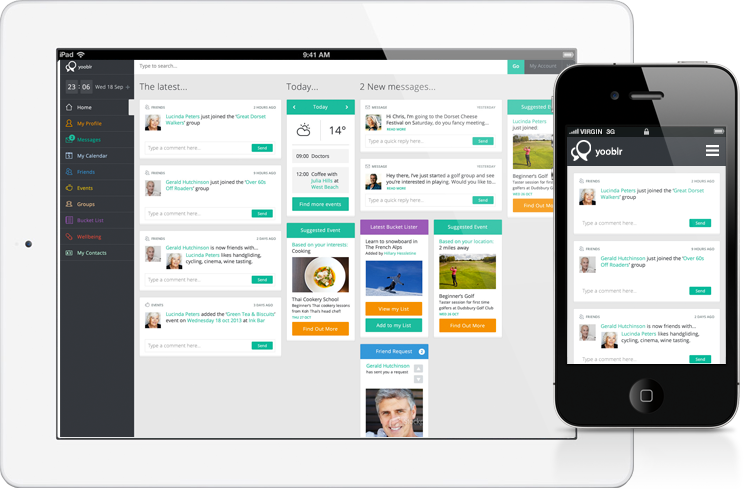 Yooblr is a new, Dorset-based, social-networking site that enables people to make friends and form small social groups with others who share same interests. 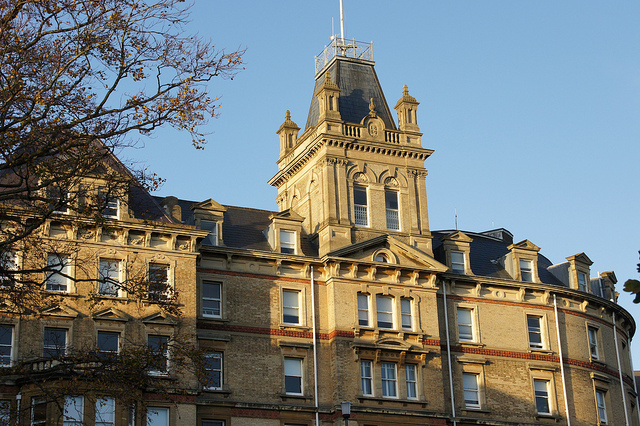