Confidence Uwazuruike
0
0
0
Christians in Bournemouth and across the world have celebrated the start of Lent.
Total
0
Shares
0
0
0

A Bournemouth rector has said that Lent is as relevant as it has always been as Christians mark Ash Wednesday today.

Rev Dr Ian Terry is the team rector at Bournemouth Town Centre Parish. He said, “Lent is a springtime for Christians, when we allow the light of Christ to shine on our lives and we refocus our prayers, our reading of the scriptures and our shared life together, with a sharp moral focus, and a desire to be more open to God’s will for each of us.”

Christians are usually marked on their forehead with ash as a sign of their repentance and mortality. As the 40 days of lent mimics the 40 days of Jesus’s fasting, it is traditional for Christians to give up certain things during the period.

Pope Francis in his Lenten message continued to emphasise his concerns over poverty. “In imitation of our Master, we Christians are called to confront the poverty of our brothers and sisters, to touch it, to make it our own and to take practical steps to alleviate it,” he said.

He also asked Christians to channel their efforts towards “ending violations of human dignity, discrimination and abuse in the world, for these are so often the cause of destitution”.

Rev Terry also asked Bournemouth Christians to use the opportunity to ask God’s will for the town. 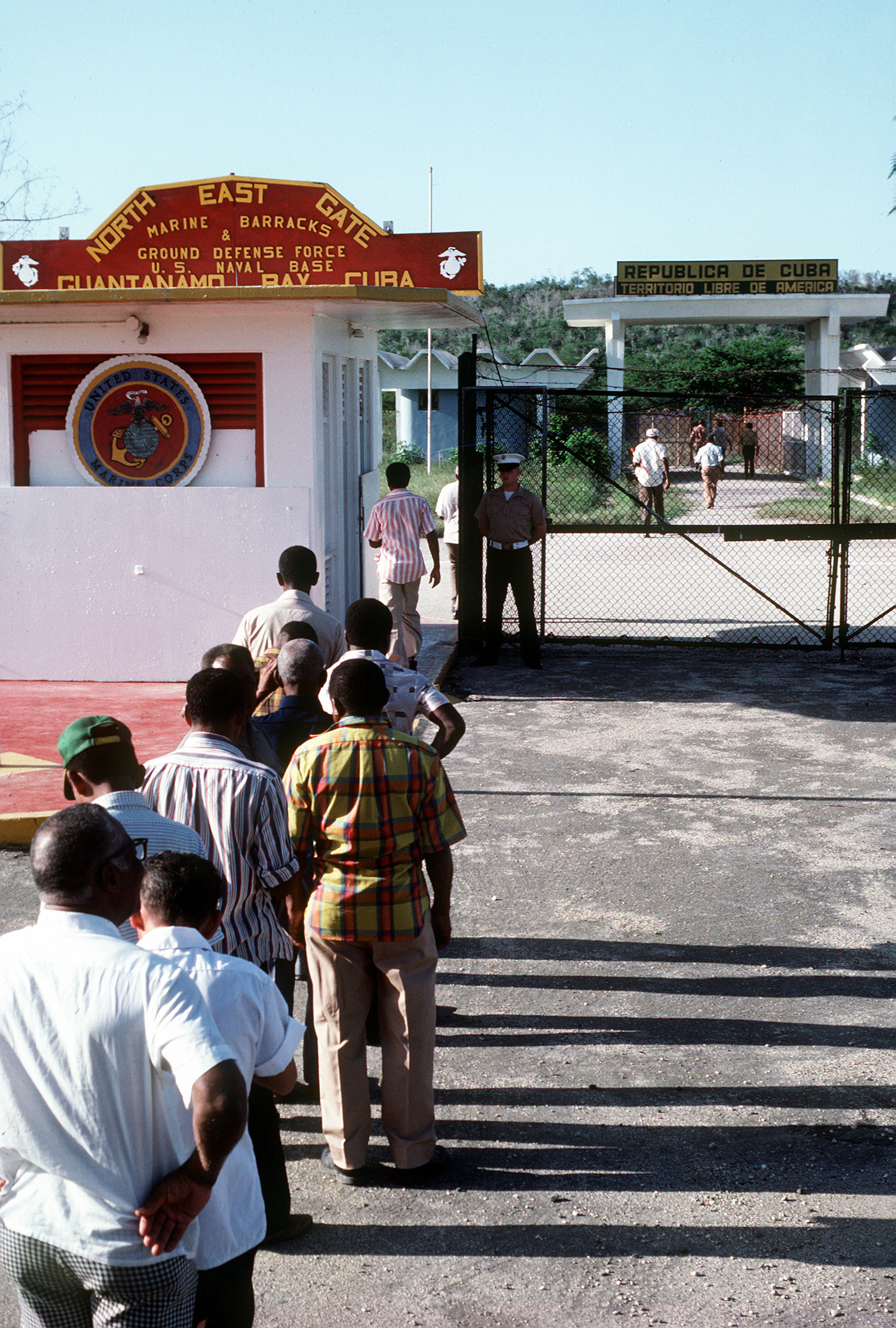 Bournemouth has failed in its bid to become a city as part of the Queen's Diamond Jubilee celebrations, losing out to Chelmsford.