Brooke warned that the three areas have significant economic and political differences and that the identity and uniqueness of each could be compromised if they merged.

“I’m not clear on what the advantages would be,” he said. “Poole is a very different town from Bournemouth. It has a relatively balanced economy made up of high-tech firms, the port and engineering, whilst Bournemouth is more dependent on tourism.”

He also pointed out that the towns are already linked by the Three Towns transport network as well as the Dorset Local Enterprise Network.

Elaine Atkinson, the leader of the council, also disagreed with the idea. She said Poole residents are proud of their own city.

Opponents of the idea refer to it as “Wessex City”, whilst those who support it say that the region has the potential to become the “Greater Manchester” of the south.

Campaign group ‘Uniting the conurbation’ repeated calls for the councils to unite as one local authority at a public meeting on Monday. Professor Gerry Stoker from Southampton University set out the potential benefits to an audience of councillors, businesspeople and residents. In its manifesto, the group says coming together will attract more investment and promote tourism.

The idea for merging the three towns was first raised in the 1990s but faced strong opposition. The latest campaign was launched at the end of 2012. More than 380,000 people live in Bournemouth, Poole and Christchurch with 120 councillors between them. 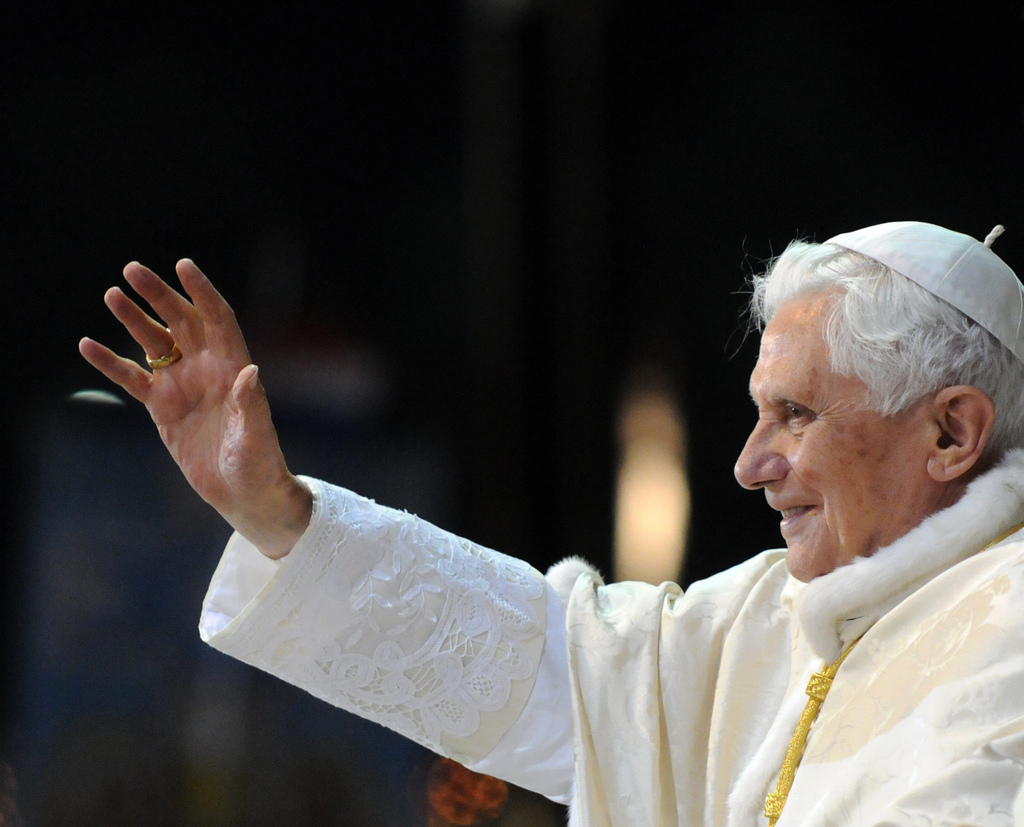 The feelings of local priests are mixed over the recent resignation of Pope Benedict XVI. The current Pope…